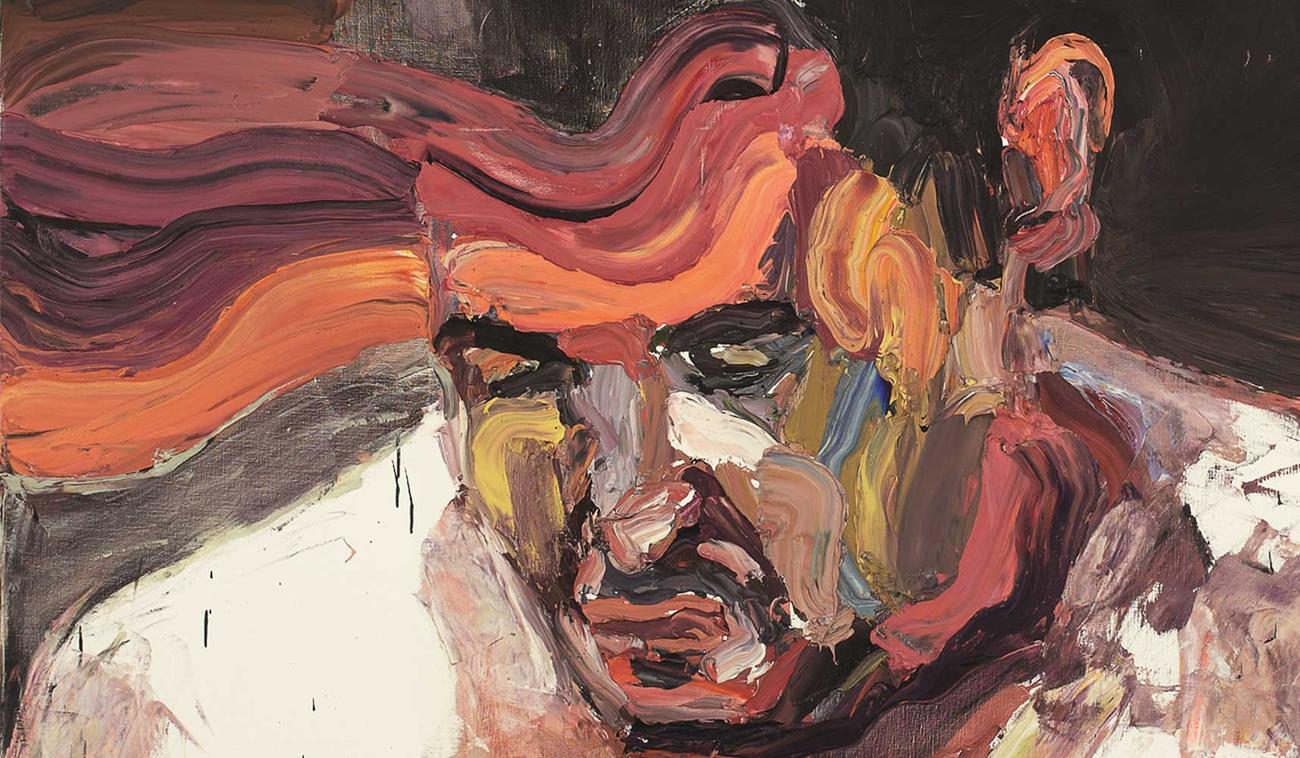 The centenary of Gallipoli is a unique opportunity to reflect on war and the ways it has shaped the modern world.

Launched this week Griffith Review 48: Enduring Legacies draws together distinguished soldiers, military historians, academics and popular writers—including John Clarke, Tim Rowse, Jenny Hocking, Peter Cochrane and Clare Wright—to examine the far-reaching legacies of the wars of the twentieth century, providing new insights, graphic portraits and fresh analysis of their consequences. It moves beyond the celebration and commemoration of the Anzac legend to reflect on the enduring human, political, economic and military costs of war. 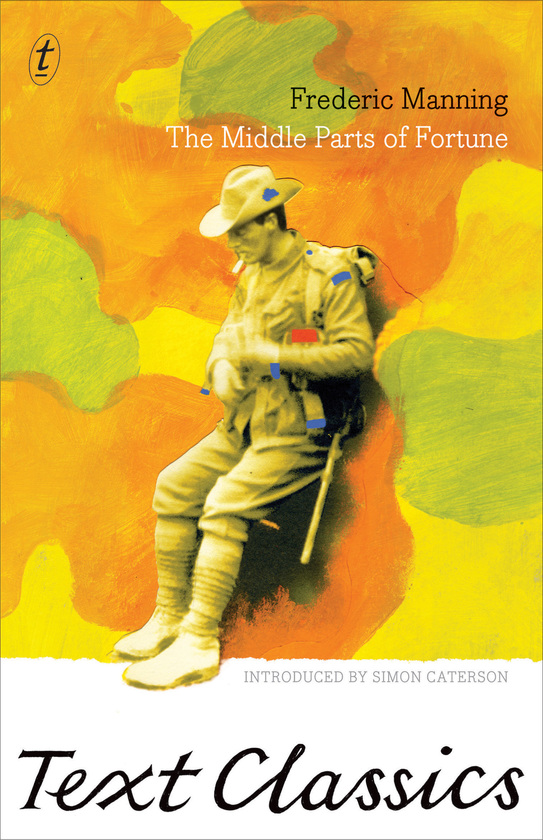 The Middle Parts Of Fortune

Many great works of literature explore these difficult themes. In his classic The Middle Parts of Fortune, Frederic Manning, an Australian writer who fought in the Battle of the Somme in 1916, told his story of the experience of war from the perspective of an ordinary soldier. Ernest Hemingway described it as ‘the finest and noblest book of men in war that I have ever read.’ John Hepworth also drew on personal experience to write The Long Green Shore: a gripping account of Australian soldiers fighting in New Guinea at the end of World War II that has been described as Australia’s All Quiet on the Western Front. The Odd Angry Shot, by William Nagle, is the seminal account of Australian soldiers in the Vietnam War, which renowned military historian Paul Ham lauded for its recognition of ‘how war damages and destroys not only life and limb, but also the brains, hopes and dreams of everyone involved’.

There are also memoirs and novels from children and grandchildren of the Jewish Diaspora, including Ramona Koval’s Bloodhound, Miranda Richmond Mouillot’s A Fifty-Year Silence, Anne Sinclair’s My Grandfather’s Gallery (among many others), that seek to understand the dreadful experiences of their own families, and examine the wounds that are passed on to later generations.

Other contemporary writers also seek to comprehend the nature of war. Stephen Daisley’s Traitor is a devastating story of the deeply personal experience of one man who defied his country to save his friend. Toni Jordan’s Nine Days follows one family through three generations scarred by World War I. My Beautiful Enemy by Cory Taylor explores the darkly ambivalent nature of relationships between soldiers and prisoners at a NSW internment camp during World War II. 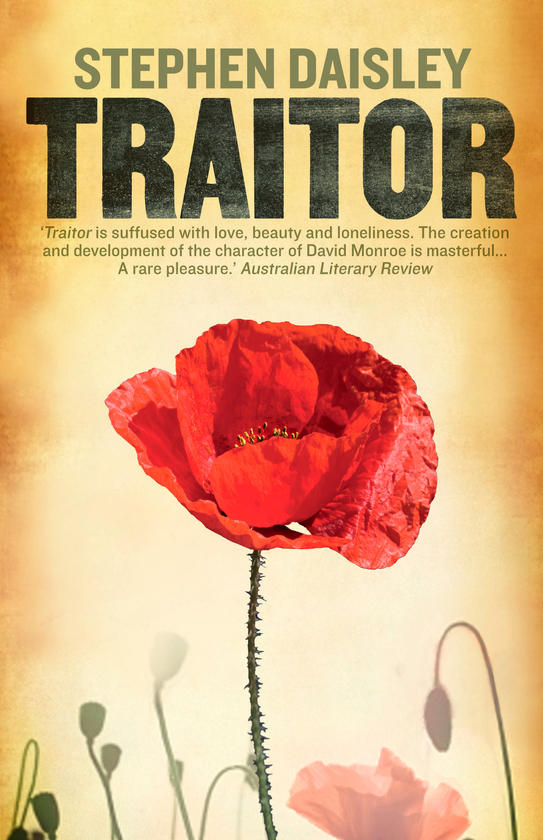 These stories go beyond the battlefield to remember the lives of the soldiers, but also the prisoners, the refugees and those left at home. War is not cause for celebration in any of these stories; they speak of its costs and enduring damage. If there is a single thread through them all it is to bear witness to those things we hope never to see again.

See our full collection of books about war here.