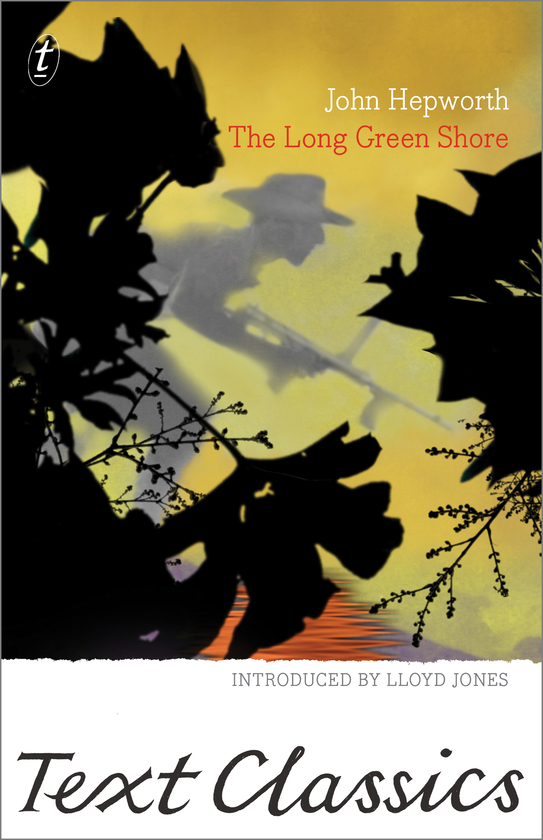 Everyone was very casual about it—carefully laconic. For the old soldiers it was another move—there had been plenty like this before—they knew what was coming.

But the new men could sense the breath of the unknown and mysterious enemy—the shadows of the long green shore—and violence and death they did not know but had often dreamed about.

Written in 1947 but not published until 1995, John Hepworth’s debut novel is a gripping account of Australian soldiers fighting in New Guinea at the end of World War II.

The product of Hepworth’s own experience, The Long Green Shore recounts the lives—and deaths—of a group of soldiers battling the Japanese in the rain-soaked jungle. In sublime prose, it captures the terror and the monotony of war.

On its publication The Long Green Shore was met with immediate critical acclaim. It was recognised as one of the world’s great war novels. 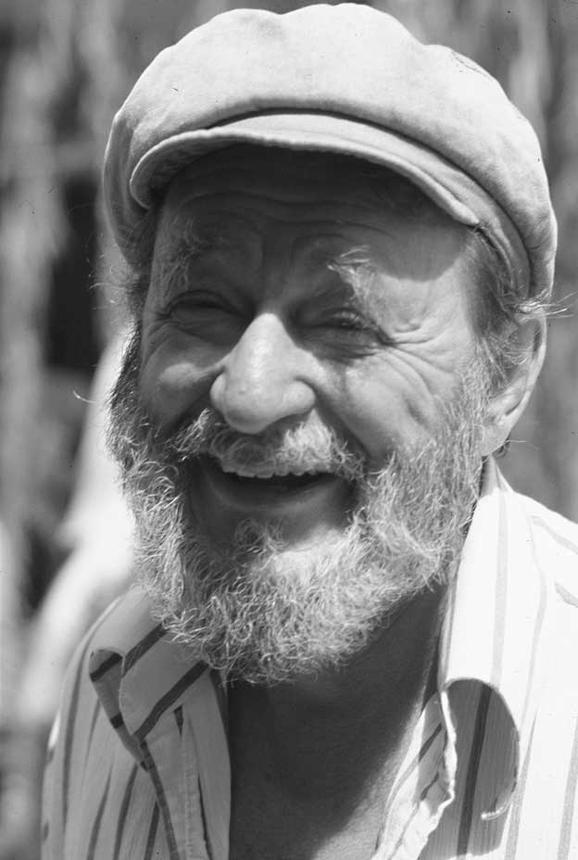 John Hepworth was born in 1921 and lived in Melbourne. A journalist, author, playwright and poet, he is well remembered for his contribution to the Nation Review in the 1970s and for his work at the ABC. He wrote many books, some co-authored with Bob Ellis and others illustrated by Michael Leunig. He died in 1995 soon after learning that The...

‘Australia’s All Quiet on the Western Front…The timeless record of a generation of men who had it hard and copped it sweet, and went off into battle not knowing what the day would bring.'

‘This novel is a masterpiece of war fiction.’