Watch this short introduction to Peter Singer’s new book, The Most Good You Can Do: How Effective Altruism Is Changing Ideas about Living Ethically.

Peter Singer is Ira W. DeCamp Professor of Bioethics, Princeton University, and Laureate Professor, School of Historical and Philosophical Studies, University of Melbourne. Often described as the world’s most influential living philosopher, he presents a challenging new movement in the search for an ethical life, one that has emerged from his own work on some of the world’s most pressing problems.

Effective altruism involves doing the most good possible. It requires a rigorously unsentimental view of charitable giving, urging that a substantial proportion of our money or time should be donated to the organisations that will do the most good with those resources, rather than to those that tug the heartstrings.

Singer introduces us to an array of remarkable people who are restructuring their lives in accordance with these ideas, and shows how, paradoxically, effective altruism often leads to greater personal fulfilment.

The Most Good You Can Do is available in bookshops and online from Wednesday 25 March.

‘Singer makes a strong case for a simple idea—that each of us has a tremendous opportunity to help others with our abilities, time and money. The Most Good You Can Do is an optimistic and compelling look at the positive impact that giving can have on the world.’ Bill and Melinda Gates

‘Peter Singer may be the most controversial philosopher alive; he is certainly among the most influential.’ New Yorker 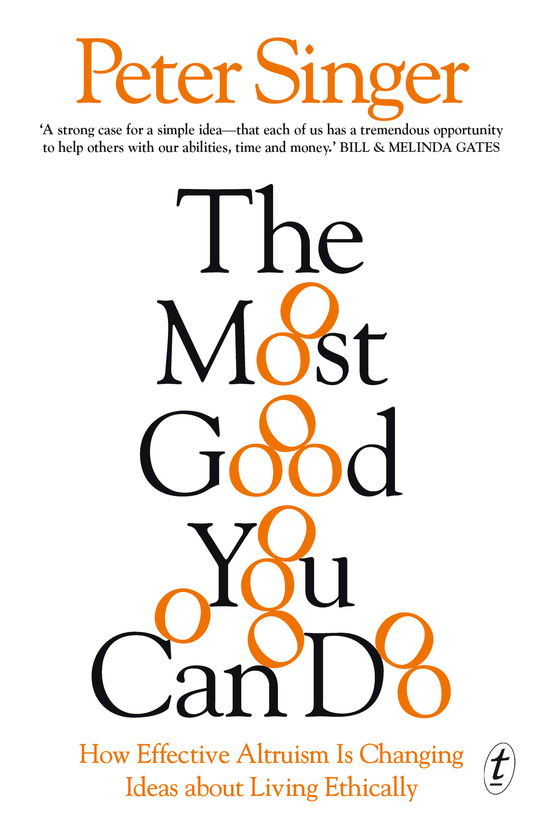 The Most Good You Can Do 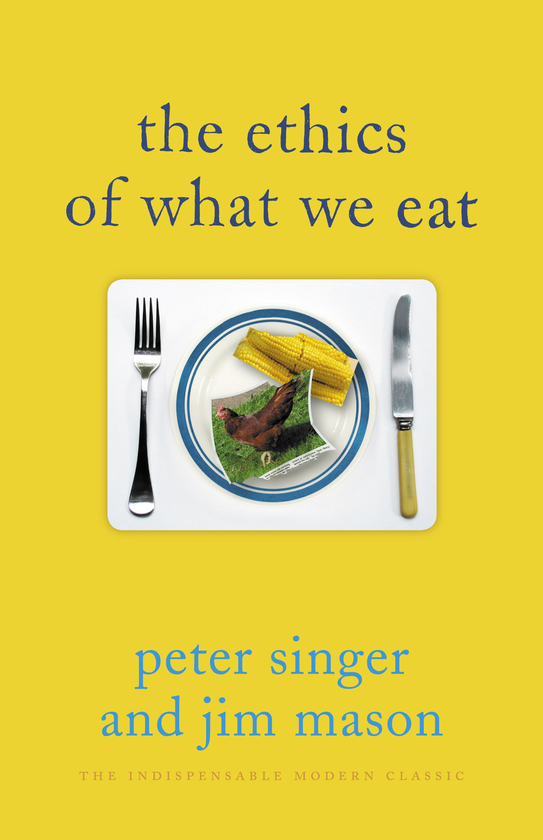 The Ethics of What We Eat 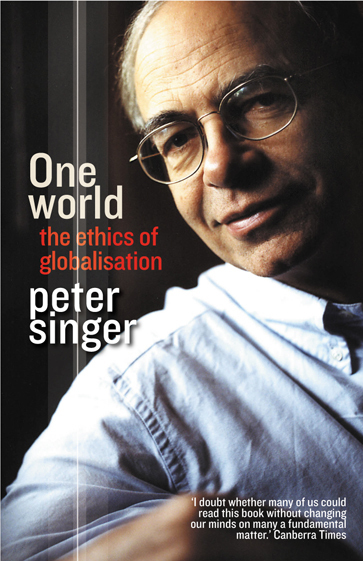