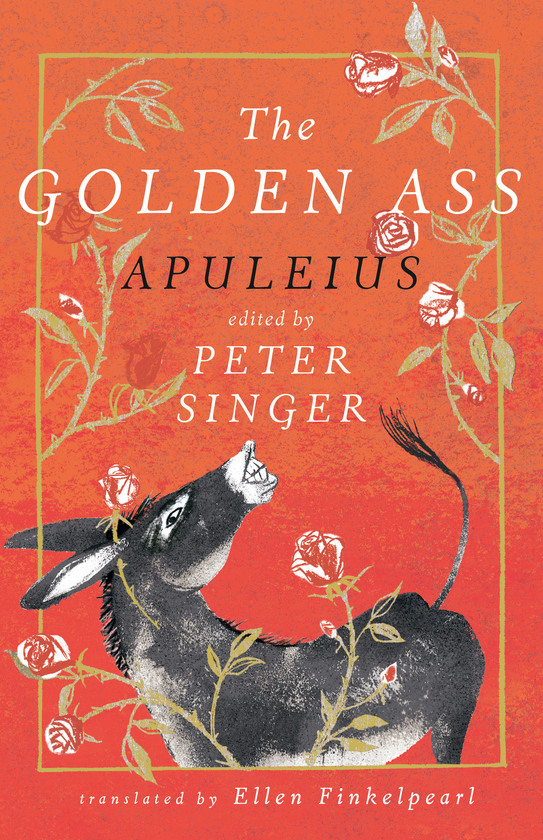 Peter Singer has breathed new life into Apuleius’s The Golden Ass—a hilarious, bawdy tale and one of the earliest novels.

Singer has teamed with Apuleius scholar and translator Ellen Finkelpearl and prize-winning artists Anna and Varvara Kendel to present Apuleius’s novel as not only an engaging and entertaining story but as a remarkable example of ancient empathy for animals and deep understanding of their suffering. 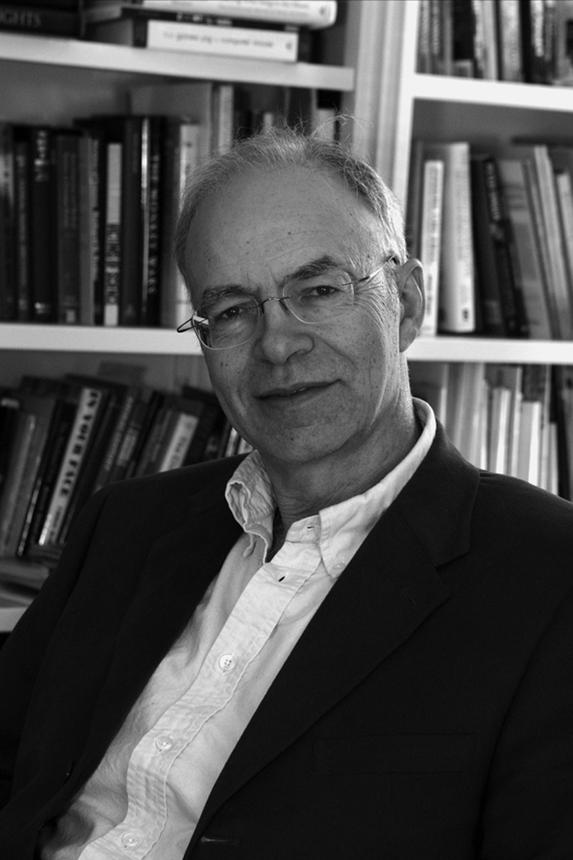 Peter Singer, an Australian philosopher, is Ira W. DeCamp Professor of Bioethics at Princeton University. He is the author of more than twenty books, including Ethics in the Real World and The Most Good You Can Do. Singer divides his time between Princeton and Melbourne.

Apuleius (124–170 CE) was a Roman novelist, philosopher and rhetorician.