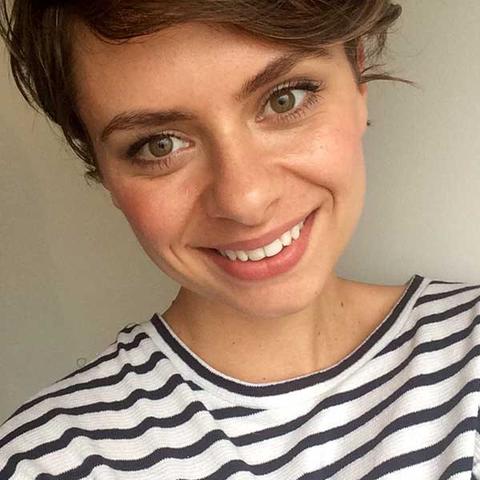 Léa Antigny discovers her skills in juggling and iCal and juggling her iCal as a publicist for Text.

These are some of the real-life responses I’ve had when I tell people what I do. Publicist—it’s a job title you probably hear a lot, but don’t know very much about. I used to be in the dark myself. Before applying to be a publicist at Text, I had a vague idea at best of what a publicist did. When I say vague, I mean I had seen publicists handing out post-it notes and ferrying glasses of water to and from authors slaving over a hot book-signing. I knew there was touring involved, and media coverage, but I had no idea about the invisible work publicists do in their 9-to-5. 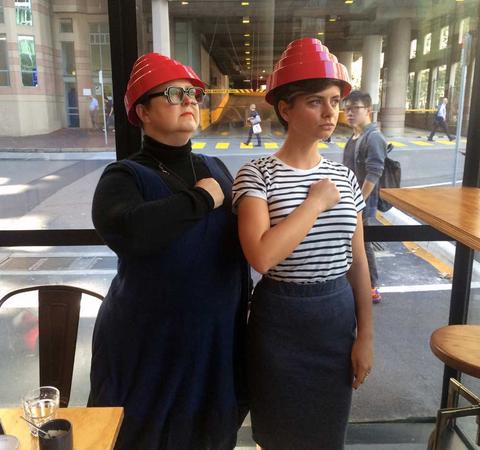 That’s probably because ‘9 to 5’ doesn’t really exist in publicity. There are weeknights and weekends; phone interviews scheduled over oceans and time zones; and occasionally a (not compulsory but often needed) late-night shift at the hotel bar of whatever city you may be in at the time. One of the biggest misconceptions about publicity must be that it’s a glamorous role. Samantha Jones has a lot to answer for, but remember that Samantha is a fictional character in a TV show where the lead character is a newspaper columnist who can afford her own Manhattan apartment as well as an entire room full of designer clothing and shoes. Let’s be real. This is publishing. We are all in it for love.

An average day as a publicist might entail stuffing hundreds of parcels and coordinating a mail-out to reach literary editors, journalists, and radio and TV producers all over the country; or pitching a title to an editor or a producer over the phone, always aware that this is just one of a hundred pitches that editor or producer will hear this week. Getting your pitch right is crucial. I am a firm believer that there is an audience for every book, and it’s a big part of my job to identify that audience and make it clear to media contacts why this story matters. Publicists work on a number of titles each month, and ‘juggling’ is probably the number-one job criteria. 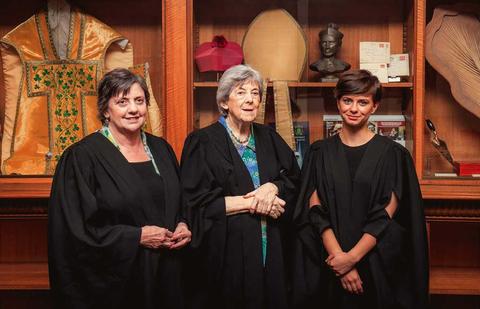 It’s often said in publishing that the best editing is invisible. Likewise, publicists (despite literally having the word ‘public’ in their job title) do much of their work behind the scenes. Have you read a book review lately that piqued your curiosity? Heard an author interviewed on the radio? Seen your local bookstore advertising an in-store event? Read an extract in your favourite magazine? That’s all in the publicity domain.

It might be easy to assume the job can be superficial. Book publicists are anything but. We are passionate readers, we are lovers of great stories and we consider it an enormous privilege to play some part in bringing our authors’ voices to the general public. Developing a working relationship with your author is very important. By the time an author makes the transition from the editing process to thinking about publicity, they’ve often worked in solitary mode for a long time and it’s up to the publicist to help them prepare for releasing their work into the wild. There is so much scope to be creative in publicity. Each book offers an opportunity to draft a new and exciting campaign. Nothing excites me more than having those light-bulb moments as I read a book: ‘Aha! I know where this book belongs, I know who needs to read it, and this is how I’m going to make it happen!’ 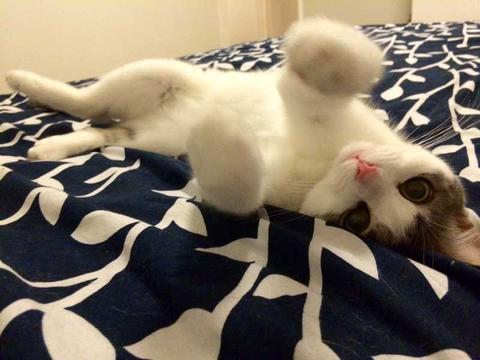 No two days are the same in publicity. The only thing for certain is that you’re never bored. This week alone, I’ve seen Peter Singer talk at the Sydney Opera House, and I’ve attended Krissy Kneen’s book launch, which included orgone accumulators and a stiff gin. I’ve also spent hours catching up on emails from a hotel room and missing my cat.

Many people aspire to work in publishing, and publicity is often an area that gets overlooked, perhaps because it is so difficult to describe. Publicity is incredibly hard work, it’s demanding, but it is always rewarding. You get to work with authors you’ve admired for years, as well as new and exciting talent. You play a vital role in bringing books to readers, and what could be better than that?

Interested in what we do at Text? Jane Pearson wrote here about a pitching session in Perth, Rebecca Starford wrote here about how being an editor effects her writing and Alice Cottrell gave us a rundown on attending international book fairs here.