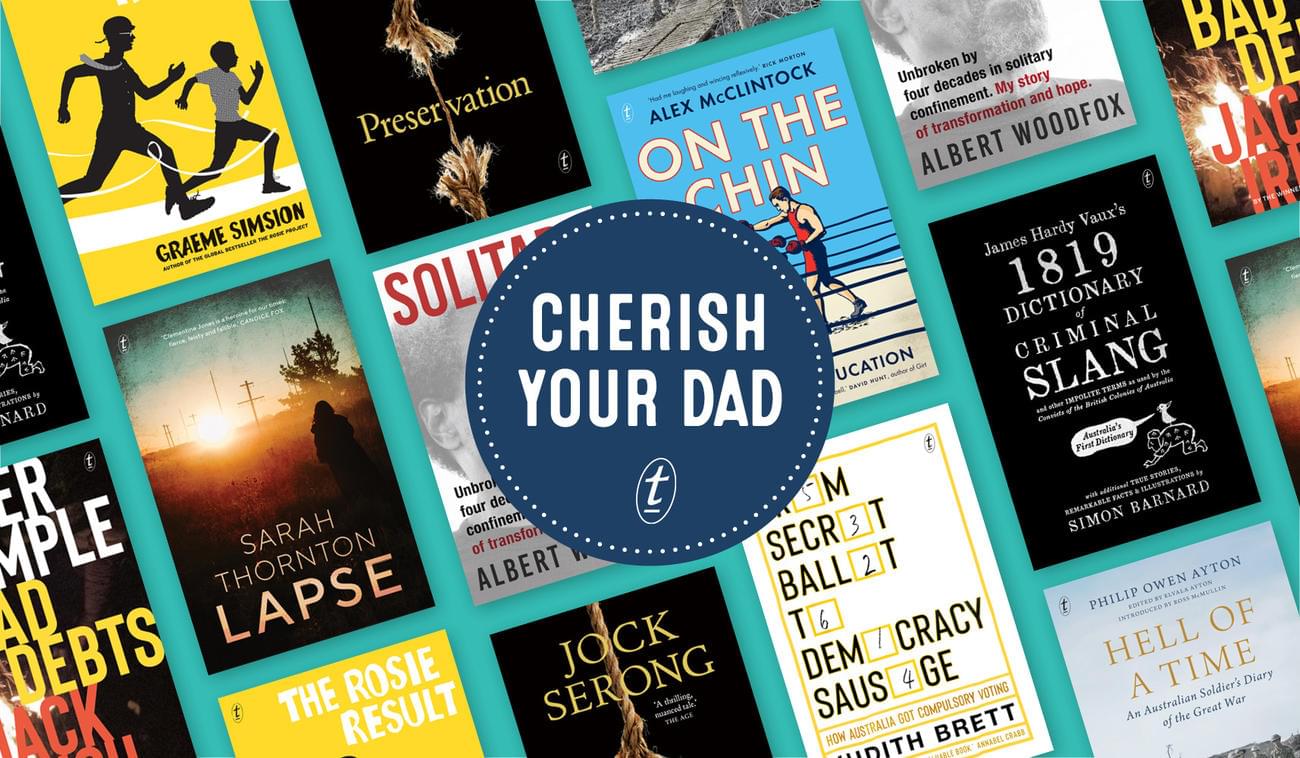 Father’s Day is Sunday 1 September – which means you’ve got even less time to get your gifts organised than you thought! Luckily for you, we’re here to help. Allow us to remove some of the stress of choosing the perfect gift by recommending some great reads that should have you covered no matter how difficult your dad is to buy for...

For the Crime Dad 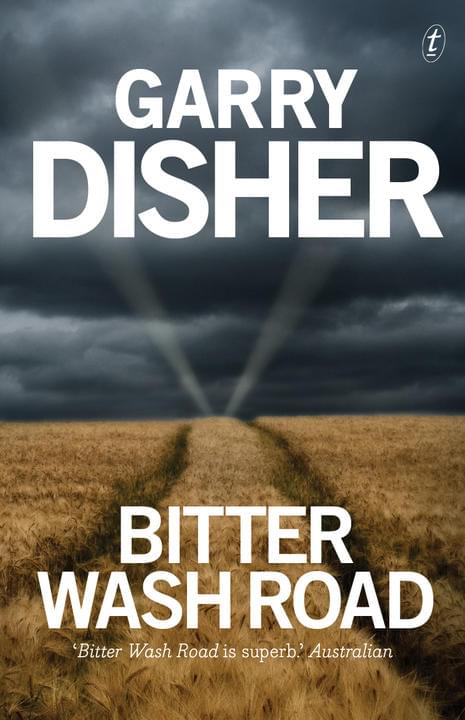 Get off the beaten track with two brilliant examples of Australian rural crime: Lapse by Sarah Thornton and Bitter Wash Road by Garry Disher. If your father hasn’t sampled the joys of the Jack Irish novels, then a treat awaits him in Peter Temple’s Bad Debts – and you should also take advantage of an earlier crime masterpiece by the same author: Shooting Star’s induction into the Text Classics means this gripping tale of greed and vengeance is now available for a bargain $12.95. There are few things as satisfying as getting in on a new series right at the start, which makes Louisa Luna’s Two Girls Down a must-have. Give your dad the gift of being able to say he was following the adventures of ace bounty hunter Alice Vega right from the beginning.

For the Adventure Dad
We recommend Jock Serong’s Preservation, based on the true story of the wreck of the Sydney Cove, this is both immersive historical fiction and a compelling mystery novel.

For the Dad Who’d Do Anything For You
On the basis that five million readers can’t be wrong, why not try Dad with  The Rosie Result, the triumphant conclusion to the internationally bestelling Rosie trilogy by Graeme Simsion. You could even go all out and get him the first two volumes as well: The Rosie Project and The Rosie Effect. 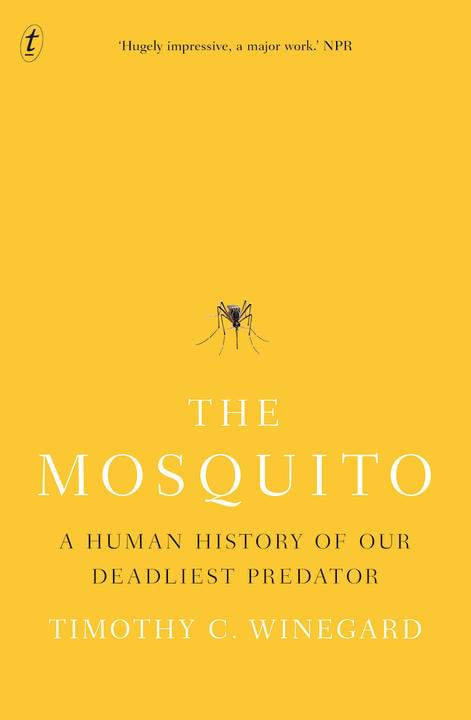 For the ‘David Attenborough’ Dad
Natural history is always a favourite for Father’s Day, and we are delighted to have recently published two fascinating new additions to our already formidable list of erudite and accessible books: The Mosquito by Timothy C. Winegard looks at the tiny insect that has shaped the course of human events more than any other creature, while Tim Bonyhady’s The Enchantment of the Long-haired Rat examines Australia’s history through the lens of a much-maligned and little-understood native rodent. 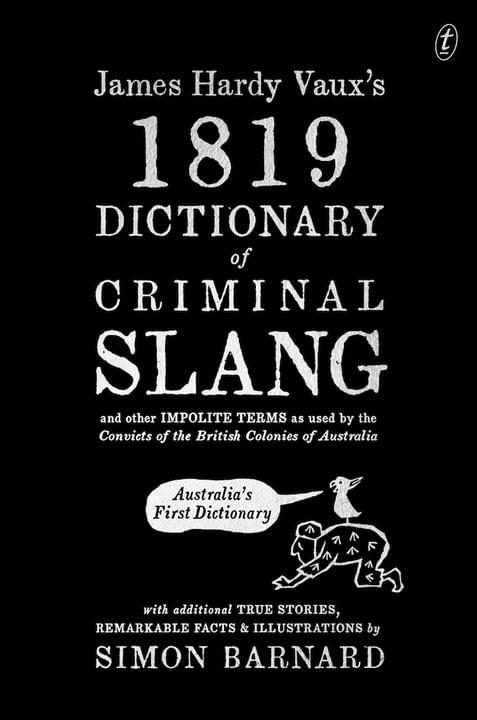 For the Historical Dad
Fans of more traditional historical fare will find much to enjoy in Hell of a Time by Philip Owen Ayton – a first-hand account of a soldier’s life on the front lines of the Great War.
Meanwhile, those dads keen to know their back-jump from their barnacles could do worse than nob it by having a york at Simon Barnard’s latest offering, James Hardy Vaux’s 1819 Dictionary of Criminal Slang and Other Impolite Terms as Used by the Convicts of the British Colonies of Australia with Additional True Stories, Remarkable Facts and Illustrations.

For the Political Dad
If your father is interested in the state of the world around him, we’ve got you covered from the personal to the political. Solitary is the extraordinary account of how Albert Woodfox spent over forty years in solitary confinement for a crime he didn’t commit, while From Secret Ballot to Democracy Sausage by Judith Brett is an examination and celebration of Australia’s prominent role in the development of the modern electoral process. We’d tell you more but, honestly, the clue is in the title with this one! 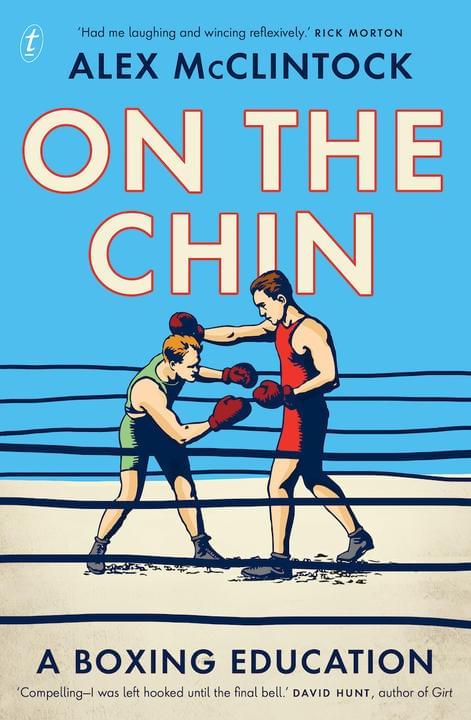 For the Sporting Dad
Of course, no list of potential Father’s Day books would be complete without that perennial favourite the sport book, and who are we to flout convention?
Treat your dad to the essential guide to the art of hitting and getting hit, with sports journalist and amateur boxer Alex McClintock’s On the Chin: A Boxing Education. 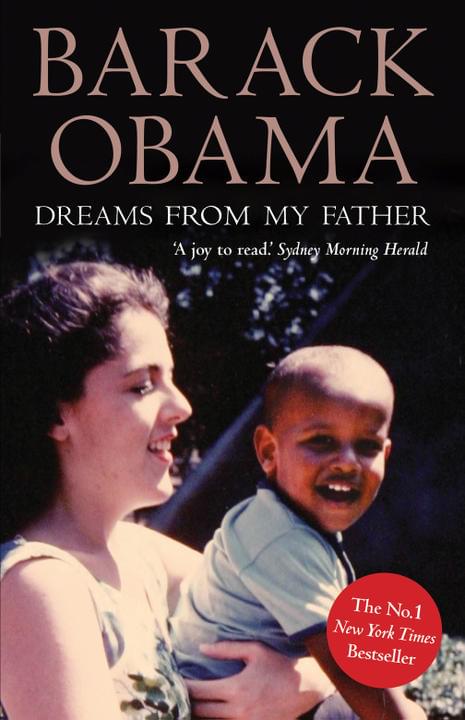 For the Inspirational Dad
And finally, what better place to look for Father’s Day inspiration than former president and Nobel Peace Prize-winner Barack Obama’s moving and beautifully crafted Dreams from My Father.