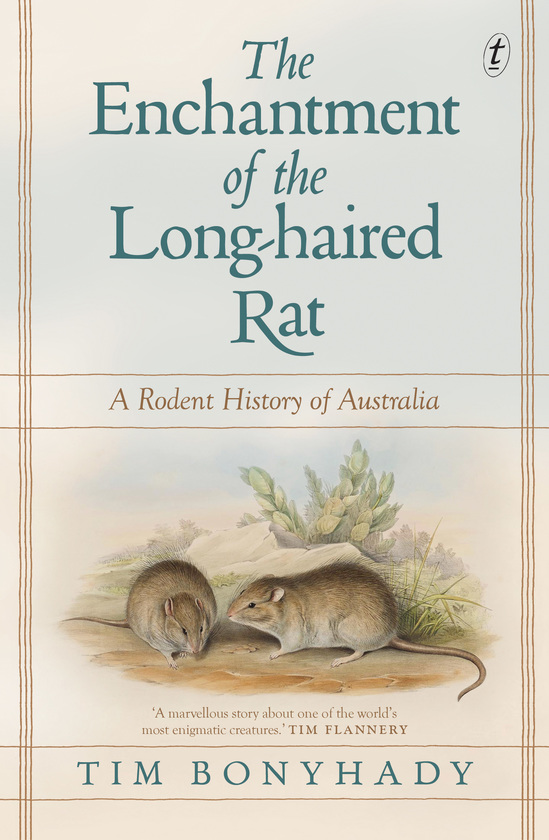 The Enchantment of the Long-haired Rat: A Rodent History of Australia

The fascinating story of a much-maligned and little-understood native Australian rodent.

The long-haired rat breeds and spreads prodigiously after big rains. Its irruptions were plagues to European colonists, whofeared and loathed all rats, but times of feasting for Aboriginal people.

Tim Bonyhady explores the place of the long-haired rat in Aboriginal culture. He recounts how settler Australians responded to it, learned about it and, occasionally, came to recognise the wonder of it. And he reconstructs its changing,shrinking landscape—once filled with bilbies, letter-winged kites and inland taipans, but now increasingly the domain of feral cats.

An astonishing history, The Enchantment of the Long-haired Rat illuminates a species, a continent, its climate and its people like never before. 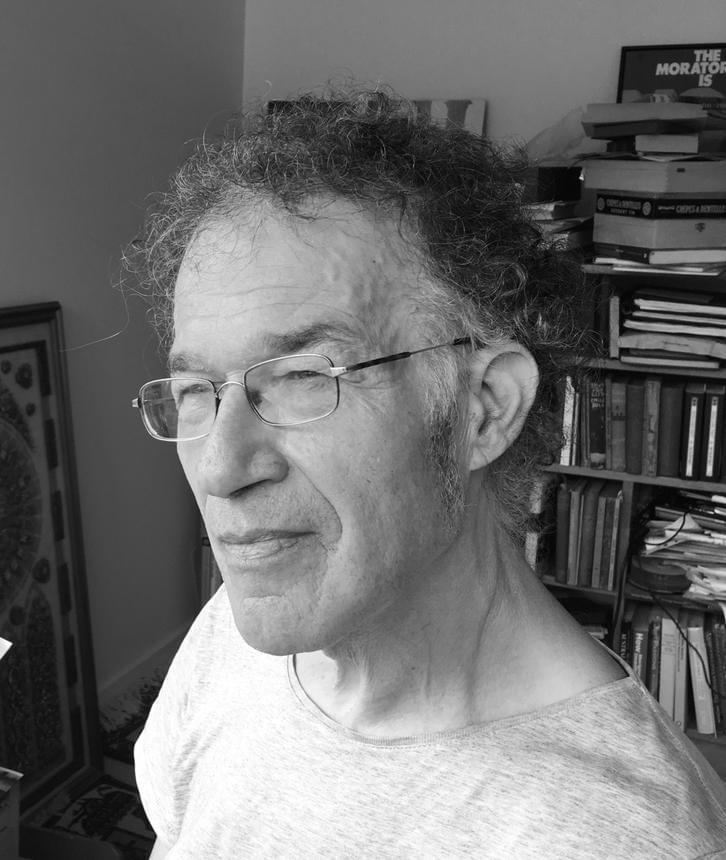 Professor Tim Bonyhady is one of Australia’s foremost environmental and cultural historians. His many books include Images in Opposition: Australian Landscape Painting 1801-1890, Burke and Wills: From Melbourne to Myth, Places Worth Keeping: Conservationists, Politics and Law and award winning The Colonial Earth.

Praise for Tim Bonyhady
andThe Enchantment of the Long-haired Rat

‘A book of surprises, with one yarn after another about an amazing Australian mammal.’

‘A marvellous story about one of the world’s most enigmatic creatures.’

‘[A]s Bonyhady’s highly engaging new book eloquently demonstrates, the rat and its history offer a fascinating lens through which to examine the history of the Australian environment and the catastrophic human and environmental impact of European invasion…[a] fascinating and often profound book.’

‘Bonyhady crafts his history through a forensic analysis of detailed sources’

‘[A] delightful exploration of the teeming lives and dramatic deaths of members of a generally overlooked Australian species…[A]n important book for our times.‘

‘This story of a precious Australian mammal is a fascinating journey into Australian natural history.’

‘This book is environmental history writing at its best. Bonyhady’s fluent and compelling narrative couples the diversity of natural history with accounts of wide-ranging human action and thinking, to create a telling example of human/environment interaction.’

ShareThe Enchantment of the Long-haired Ratvia:

ShareThe Enchantment of the Long-haired Ratvia: