Your basket is empty
Shopping Basket
Review and Check Outright
Merging Minds and Machines: Read the Opening Paragraphs of Malcolm Gay’s The Brain Electric
Posted on 16 October 2015 under
Tweet thisShare on Facebook 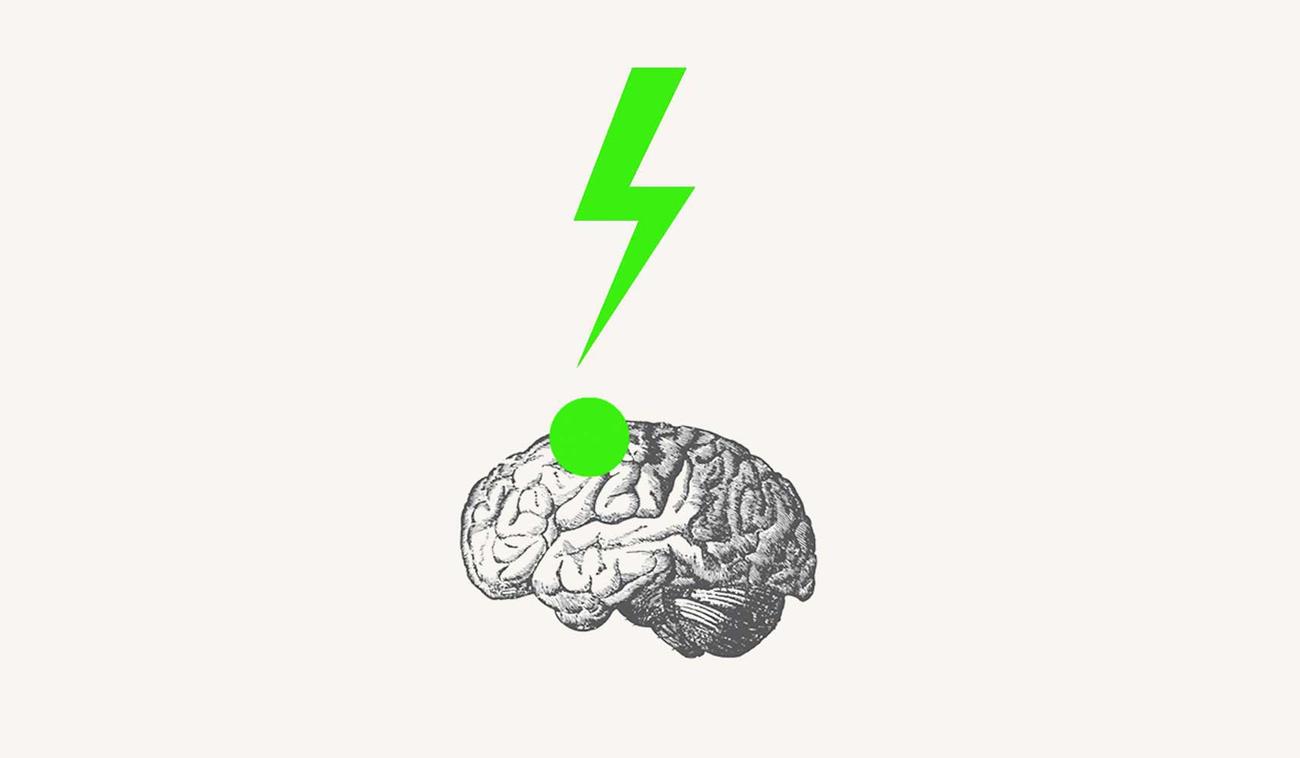 The plan, which had already elbowed out the other six cycling through Eric Leuthardt’s head that day, was to peel back the scalp, pry open the skull, and install a web of electrodes atop D. Brookman’s brain. Barring any unforeseen circumstances, Leuthardt hoped to slip an additional phalanx of sensors behind Brookman’s left hemisphere—but not before he’d plunged five more deep into the brain itself, tunneling through its mille-feuille of neurons to home in on the epileptic root. A routine procedure, to be sure, and if all went as planned, Leuthardt would have the scalp stapled shut by noon, allowing him time to update the family before heading into an ideas session about enzyme-based treatments for Alzheimer’s disease.

It was a typical morning for Leuthardt, rising before dawn for surgery and then trekking from the operating room to the research bench, an invention session, or a meeting with medical device manufacturers. In his dealings with others, he had proven to be collaborative, intense, and eager to please. Now in his early forties, Leuthardt had a muscular build, a thick head of brown hair, and a sloping nose that supported a small pair of glasses. He also possessed that fabulous ability to yoke together worlds previously discrete, binding brain surgery to research, research to the private sector.

Today would be no different. Leuthardt hoped his electrodes would act as a sort of neural seismometer, helping him to pinpoint the source of Brookman’s seizures. But diagnostics were only part of the project. Leuthardt’s electrodes would serve a second function as well: by melding his platinum sensors to the brain, he hoped to eavesdrop on Brookman’s thoughts, creating a link between his patient’s brain and the digital world outside. 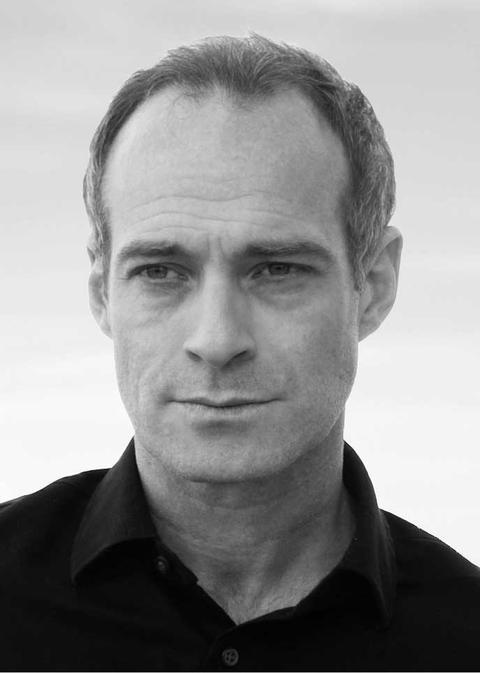 Leuthardt wasn’t angling for thoughts as we know them—conscious considerations like ‘I feel hungry’ and ‘what a lovely sunset’. He was after the electric current of thought itself: the millions of electrical impulses, known as action potentials, that continuously volley between the brain’s estimated 100 billion neurons. Those neurons are connected by an estimated 100 trillion synapses, the slender electrochemical bridges that enable the cranium’s minute universe of cells to communicate with one another. Like an exponentially complicated form of Morse code, the cells of the brain exchange millions of action potentials at any moment, an electric language that physically underlies our every movement, thought, and sensation. These are not sentient thoughts, per se, but in sum this mysterious and crackling neural language is what makes consciousness possible—a sort of quantum programming code that remains all but unrecognisable to the consciousness it creates.

Leuthardt’s hope was to understand that language. Using electrodes to ferry Brookman’s neural signals into a nearby computer, he would forge what’s known as a brain-computer interface—a wildly intricate union of synapses and silicon that would grant his patient mental control over computers and machines. As this pulsing language streamed from Brookman’s brain, the machine’s algorithms would work to find repeated patterns of cellular activity. Each time Brookman would think, say, of lifting his left index finger, the neurons associated with that action would crackle to life in a consistent configuration. Working in real time, the computer would analyse those patterns, correlating them with specific commands—anything from re-creating the lifted finger in a robot hand to moving a cursor across a monitor or playing a video game. The end command hardly mattered: once Leuthardt’s computers had adequately decoded Brookman’s neural patterns—his thoughts—Leuthardt could conceivably link them to countless digital environments, granting Brookman mental control over everything from robotic appendages to Internet browsers.

It’s a union whose potential beggars the imagination: an unprecedented evolutionary step—effectively digitising the body’s nervous system—that conjures images of not only mental access to everyday objects like computer networks, appliances, or the so-called Internet of things but also telekinetic communication between people and cyborg networks connected by the fundamental language of neural code.

Just as the body’s nervous system comprises both sensory and motor neurons, the wired brain offers an analogous two-way means of communication. Brookman’s brain-computer interface may give him control over computers, but it would also grant Leuthardt’s computers access to Brookman’s brain—a powerful research tool to study the behavior of individual neurons as well as deliver new forms of sensory information.

‘We may actually for the first time be able to interact with the world in a non muscular manner,’ Leuthardt said. ‘I’ve always needed muscle to communicate with you by moving my vocal cords or giving a hand expression or writing a note or painting a painting—anything. But that may not be the case anymore. So how does that change us? You unlock the mind and make it accessible to science and technology, and suddenly all this other stuff becomes possible. Everything changes. It’s a whole new palette for the human imagination.’ 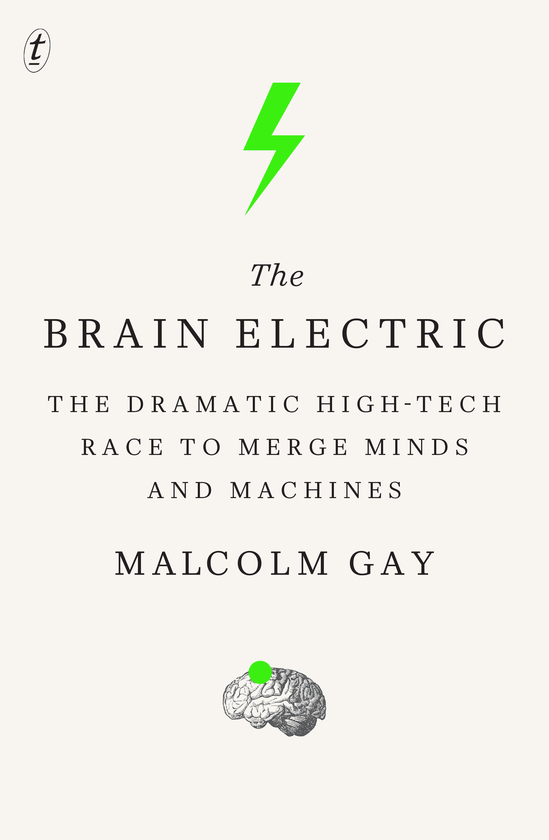 The Brain Electric: The Dramatic High-Tech Race to Merge Minds and Machines is published on 21 October. Order from your favourite bookshop or online now.