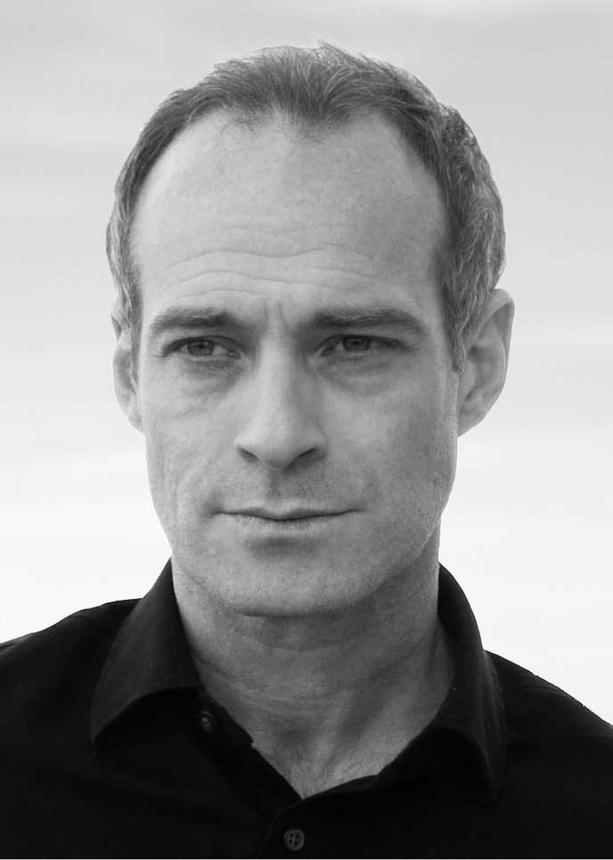 Award-winning journalist Malcolm Gay is an arts reporter for the Boston Globe. His writing and essays have also appeared in the New York Times, the Atlantic, and time.com, among others. He was named an Alicia Patterson Fellow in 2013, and received top honours from the James Beard Foundation, the Association of Alternative Newsweeklies, and the National Association of Black Journalists. The Brain Electric is his first book.

Find out more about Malcolm Gay