More wonderful prize news: congratulations to Mark Henshaw, 2015 winner of the Christina Stead Prize for Fiction in the NSW Premier’s Literary Awards for The Snow Kimono.

‘Gripping...Like a Japanese puzzle, prized for their infinite solutions and depth of revelation, each chapter builds on the one before, unfolding through levels of story to unpack deeper and deeper truths...Henshaw’s ability to combine such cultural and aesthetic diversity in his fiction is not only an example of what a period of dedicated study can do, but a marker of his ability as a writer.’ Guardian

‘Henshaw’s prose [is] luminous and crisp, like the snowy countryside of Japan or the barren lanes of Algiers...When I finished The Snow Kimono, I raised my head, vaguely surprised that I was at home, in familiar surrounds, and it was still daylight outside. I turned straight back to page one and began again.’ Saturday Paper

‘Henshaw’s effects are consistently magical...[He] has perfected a particular technique for the scenes set in Japan, one we might call leisurely lyricism.’ Sydney Morning Herald 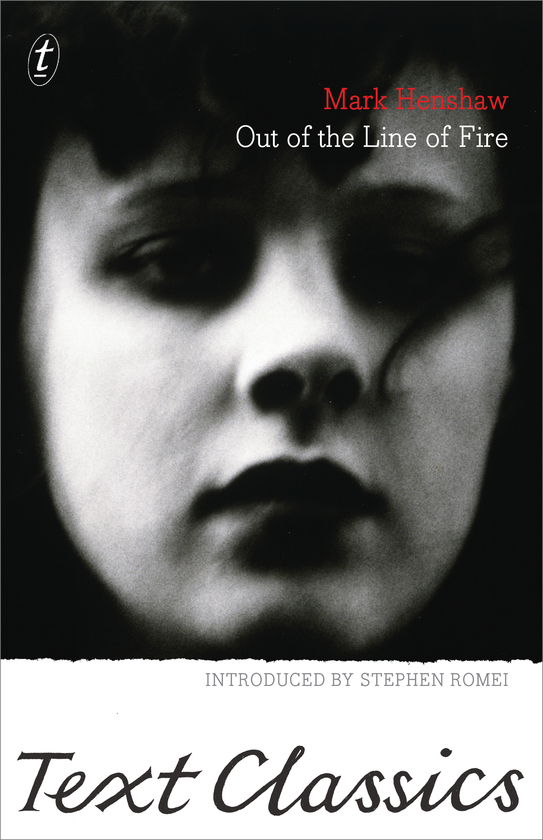 Out of the Line of Fire

‘A confident, complex, ludic and engrossing performance that will make readers glad Henshaw is back...With agile intelligence, with boldness in what he has imagined and tight control over how it is developed, Henshaw has announced triumphantly that he is no longer a ghost on the Australian literary scene, but one of its most substantial talents.’ Weekend Australian

‘The writing is beautiful: pellucid and wonderfully visual, painting memorable landscape cameos. The reader is compliant, willingly engaged with a story that starts in medias res and branches in unexpected and seemingly unconnected yet complementary directions, ending with a twist that is hard to get one’s head around.’ Adelaide Advertiser

‘A novel of exquisite beauty, which evades categorisation.’ The Times

Mark Henshaw’s first novel, Out of the Line of Fire (1988), won the FAW Barbara Ramsden Award and the NBC New Writers Award. It was one of the biggest selling Australian literary novels of the decade and was re-released as a Text Classic in October 2014.

Mark Henshaw’s intricate and mesmerising The Snow Kimono came out ahead of this very strong shortlist of contenders: