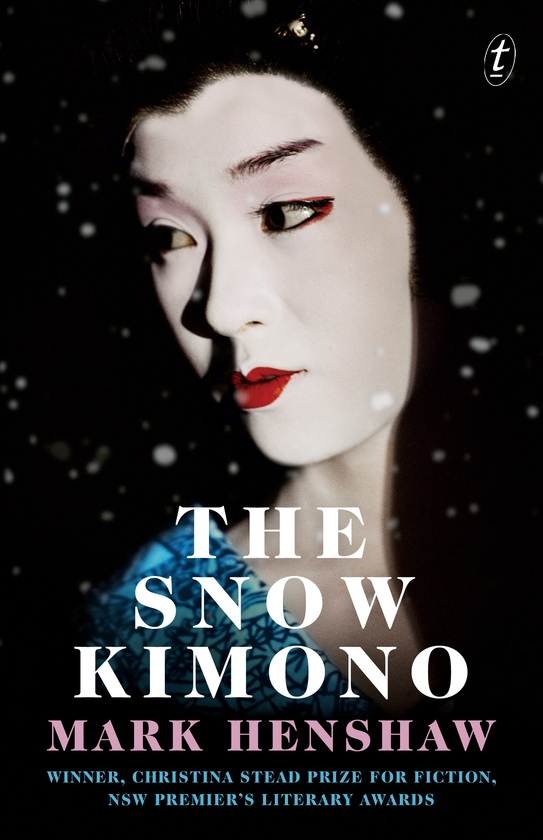 There are times in your life when something happens after which you’re never the same. It may be something direct or indirect, or something someone says to you. But whatever it is, there is no going back. And inevitably, when it happens, it happens suddenly, without warning.

Paris: 1989. Recently retired Inspector of Police Auguste Jovert receives a letter from a woman who claims to be his daughter. Two days later, a stranger comes knocking on his door.

'Stunning and hypnotic...' Read a review at the Asian Review of Books.

Read a feature in SMH about The Snow Kimono winning the NSW Premier's Literary Award. 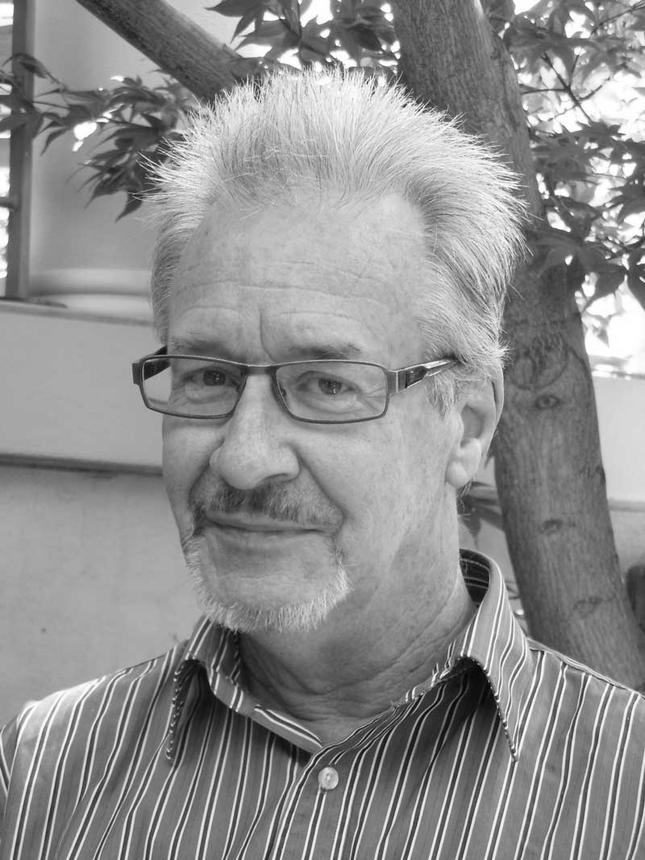 Mark Henshaw has lived in France, Germany, Yugoslavia and the USA. He currently lives in Canberra. His first novel, Out of the Line of Fire (1988), won the FAW Barbara Ramsden Award and the NBC New Writers Award. It was one of the biggest selling Australian literary novels of the decade and has been re-released as a Text Classic. The Snow Kimono...

‘A novel of exquisite beauty, which evades categorisation.’

‘Gripping…Like a Japanese puzzle, prized for their infinite solutions and depth of revelation, each chapter builds on the one before, unfolding through levels of story to unpack deeper and deeper truths…Henshaw’s ability to combine such cultural and aesthetic diversity in his fiction is not only an example of what a period of dedicated study can do, but a marker of his ability as a writer.’

‘Henshaw’s prose [is] luminous and crisp, like the snowy countryside of Japan or the barren lanes of Algiers, and the effect is instead trancelike. As the stories fold inside one another like poetic Russian dolls, I’m drawn closer to the heart of it all.’

‘[An] engrossing performance that will make readers glad Henshaw is back…With agile intelligence, with boldness in what he has imagined and tight control over how it is developed, Henshaw has announced triumphantly that he is no longer a ghost on the Australian literary scene, but one of its most substantial talents.’

‘Best comeback—after 26 years—and one of the best Australian novels of 2014.’

‘Henshaw’s prose shimmers as his narrative becomes ever more nuanced, complex, and misleading.’

‘Henshaw doesn’t offer the easy satisfactions of much puzzle-literature, but the many turns and shifts make for a constantly engaging read…An interesting, engaging work…Fascinating.’