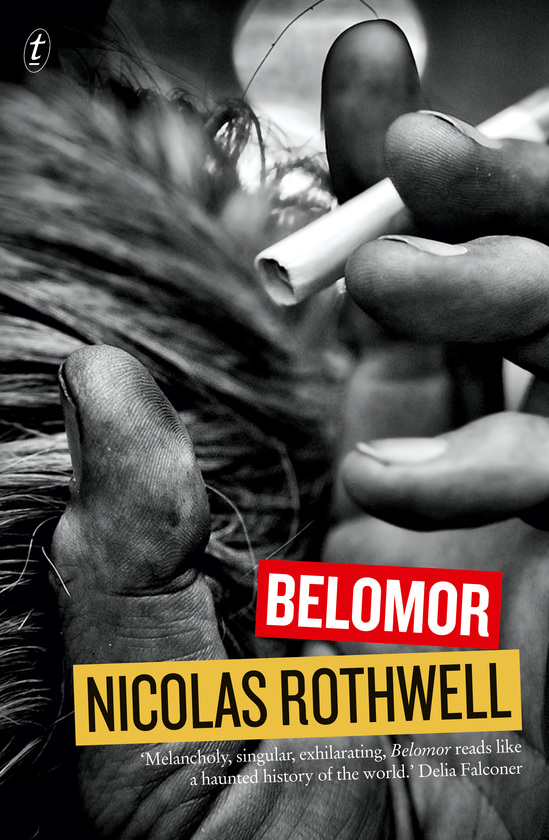 A spellbinding meditation on art and life that travels from Eastern Europe to Northern Australia, from World War II to the present.

Elegiac and seductive, Belomor is the frontier where truth and invention meet—where fragments from distant lives intermingle, and cohere.

A man seeks out the father figure who shaped his picture of the past. A painter seeks redemption after the disasters of his years in northern Australia. A student of history travels into the depths of religion, the better to escape the demons in his mind. A filmmaker seeks out freedom and open space, and looks into the murk and sediment of herself.

Four chapters: four journeys through life, separate, yet interwoven as the narrative unfolds.

In this entrancing new book from one of our most original writers, we meet European dissidents from the age of postwar communism, artists in remote Australia, snake hunters, opal miners and desert magic healers. Belomor is a meditation on time, and loss: on how the most bitter recollections bring happiness, and the meaning of a secret rests in the thoughts surrounding it. 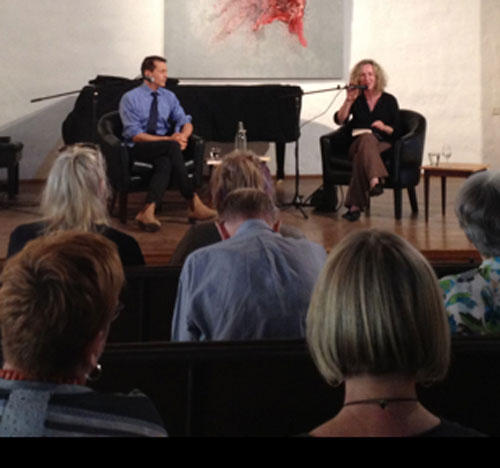 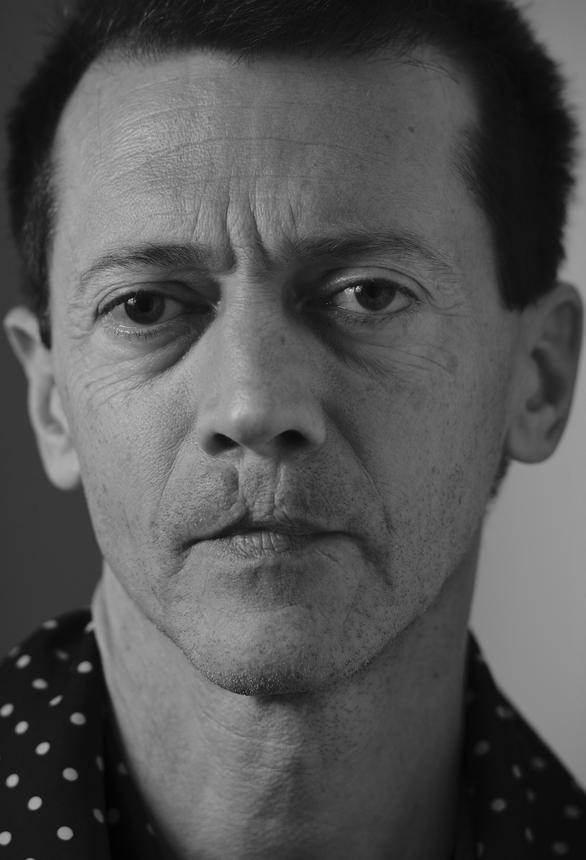 Nicolas Rothwell lives in Far North Queensland and is a former foreign correspondent. His award-winning books include The Red Highway, Belomor and, most recently, Quicksilver.

‘A caster of spells.’

‘I found myself completely captured by the lucid detachment and uncanny atmosphere of Nicolas Rothwell’s Belomor, four narratives that range from exquisitely shaped nuggets of art history to suggestive character studies of eccentrics and esoteric quests, and from European cities in the midst of destruction to the hidden world of the Australian bush…The potency and oddness of the prose constantly slow you down; you feel as if imbibing too much at once might be awfully dangerous.’

‘Melancholy, singular, exhilarating, Belomor reads like a haunted history of the world.’

‘Belomor is exhilarating, challenging and draining…The existence of a final page, a final sentence, presupposes some sort of climax, but Belomor would be better suited to looping back and beginning all over again.’

‘Rothwell’s writing resists easy description. He roams the borderlands between memoir and fiction and insinuates himself into gaps between time and place…His prose is lush and often beautiful.’

‘At a time when writers and publishers shy away from the obscure and the oblique, Rothwell’s ambition and the intricacy of his book must be acknowledged.’

‘Thoughout these pages, Rothwell proves adept at navigating the cross-currents of European cultural history. Nevertheless, the main emphasis of Belomor falls elsewhere, on the physical, cultural and spiritual complexion of a seemingly very different world: the vast, enigmatic spaces of the north of Australia that Rothwell has traversed for many years. This frequently oblique but almost always compelling book seeks to reconcile those apparently opposed worlds, tracing subtle but significant affinities between Europe’s historically determined self-consciousness and what might be called the Dreamtime.’

‘A peculiar and bewitching work of Australian literature…a hymn of praise to the north and its inhabitants.’

‘A quiet, meditative journey through the empty ruins of the world, Nicolas Rothwell’s Belomor is by turns ravishing and dismaying, a novel which is also an essay on art and a chantepleure on meaning and impermanence.’

‘If you’re sad that W.G. Sebald only managed to complete four “novels” in his lifetime, and you’ve read them all and you wish there were more, read Belomor…This is an excellent, excellent book.’

He pulled out from the driveway to the road: the verandah dogs all jumped smoothly up onto the back, and took their positions in neat formation alongside each other, staring out. We headed off: through town, over the diversion dam, onto the highway unfurling straight ahead. Dawn broke: the low peaks gleamed as though fire was burning on their crests; the trees cast long shadows across the ground. In front of us, like curved battlements, the shoulders of the Carr Boyd Range stretched away…