Your basket is empty
Shopping Basket
Review and Check Outright
Today, Elsewhere
Posted on 7 November 2013 under
Tweet thisShare on Facebook 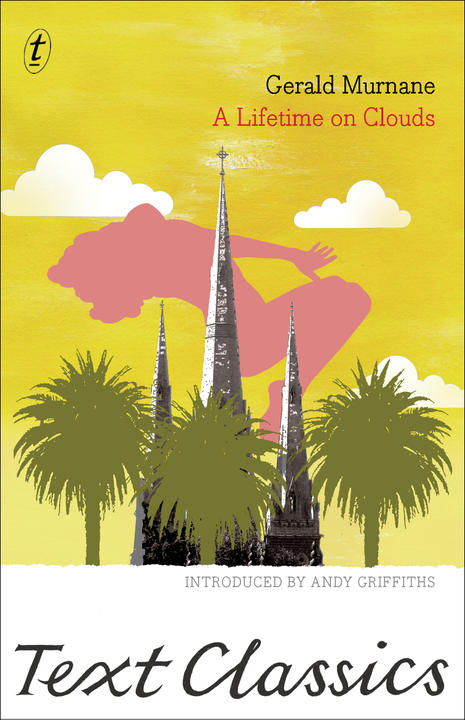 ‘Now reissued in the Text Classics series, A Lifetime on Clouds is still the quixotic oddity it was in 1976: truly one of the world’s most unusual yet endearing coming-of-age stories. It is probably his most accessible book, too, closer to the semi-autobiographical Tamarisk Row than those astonishing allegorical masterpieces Inland and The Plains. And it retains a sharp relevance.’ Gerald Murnane’s A Lifetime on Clouds reviewed in the Sydney Morning Herald.

Fake (or ‘sock puppet’) reviews aren’t a new phenomenon: ‘Nearly every British writer of the late eighteenth and early nineteenth centuries either participated in or benefitted from ginned-up book reviews.’

Should literature be useful? Can we maybe just read a book because we want to and it’s fun?

The most famous authors in each state of the US.