Your basket is empty
Shopping Basket
Review and Check Outright
Today, Elsewhere
Posted on 7 October 2013 under
Tweet thisShare on Facebook 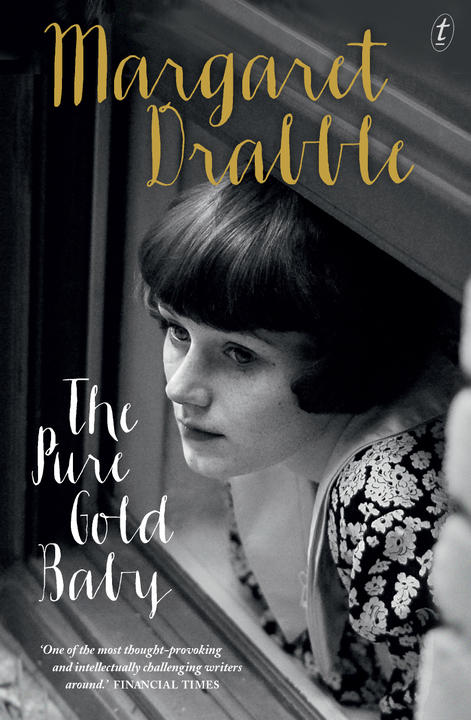 Writers of a certain vintage often fall into one of two camps: those whose creative powers are irrevocably on the wane and those who are at the height of their game. Margaret Drabble’s 18th novel, The Pure Gold Baby, is evidence, if we needed it, that the 74-year-old British novelist, biographer and critic fits firmly in the latter category. The Australian reviews Margaret Drabble’s new novel.