Your basket is empty
Shopping Basket
Review and Check Outright
Today, Elsewhere
Posted on 25 September 2013 under
Tweet thisShare on Facebook 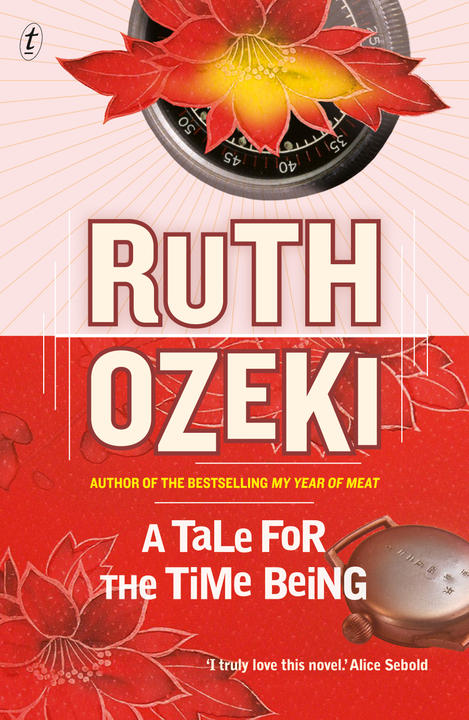 In Ozeki’s novel A Tale for the Time Being, a games interface developer is confronted by the possibility that the military will use his software to create user-friendly weapons technology. It is a conflict some in the gaming industry are desperate to avoid.

Are we too concerned that literary characters be ‘likeable’?

Friends is credited with popularizing the apt term ‘friend zone’, indicating a platonic relationship where one person (in this case, Ross) wants to be more than just friends, whereas the other (Rachel) does not. Friends and the English language.