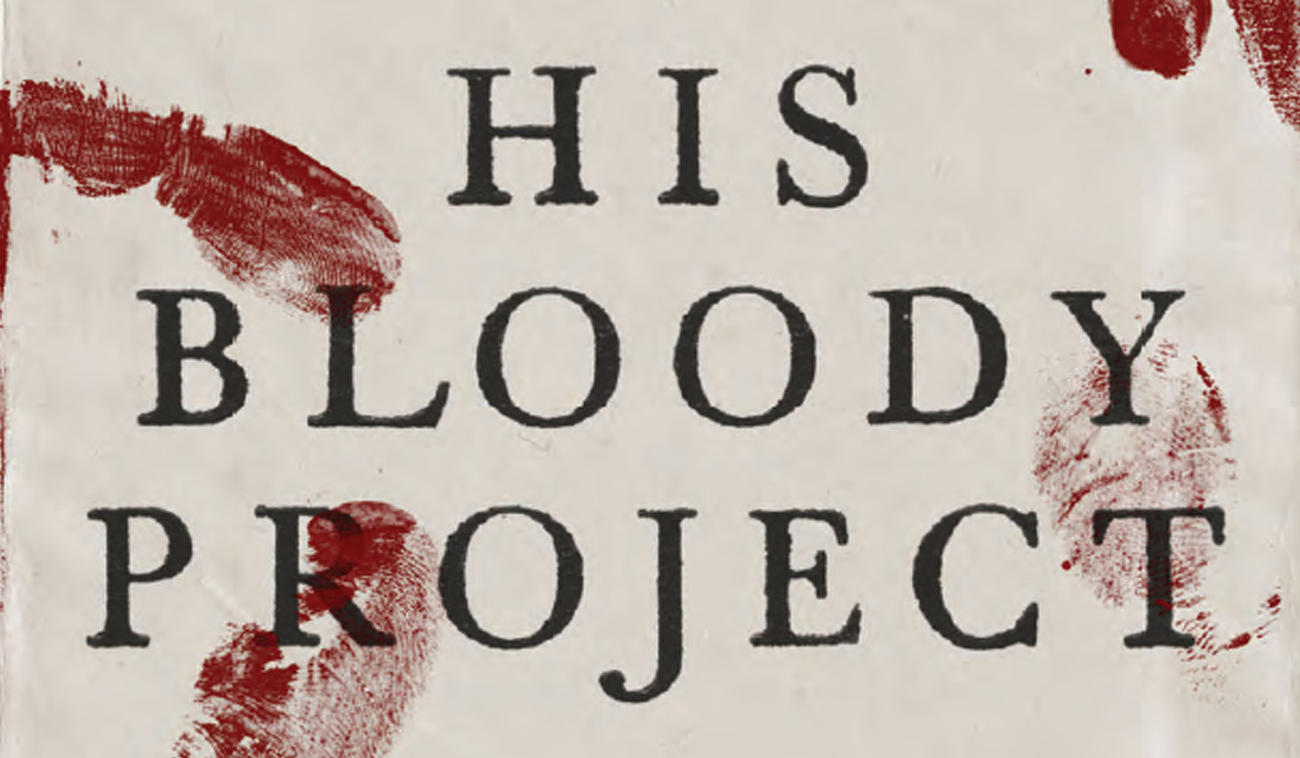 Text is pleased to announce the publication of the Man Booker longlisted His Bloody Project by Graeme Macrae Burnet and his debut novel The Disappearance of Adèle Bedeau. His Bloody Project has the office abuzz and is being prepared for release as I write. It will be available in Australian and New Zealand bookshops on 29 August! The Disappearance of Adèle Bedeau will be published in January. 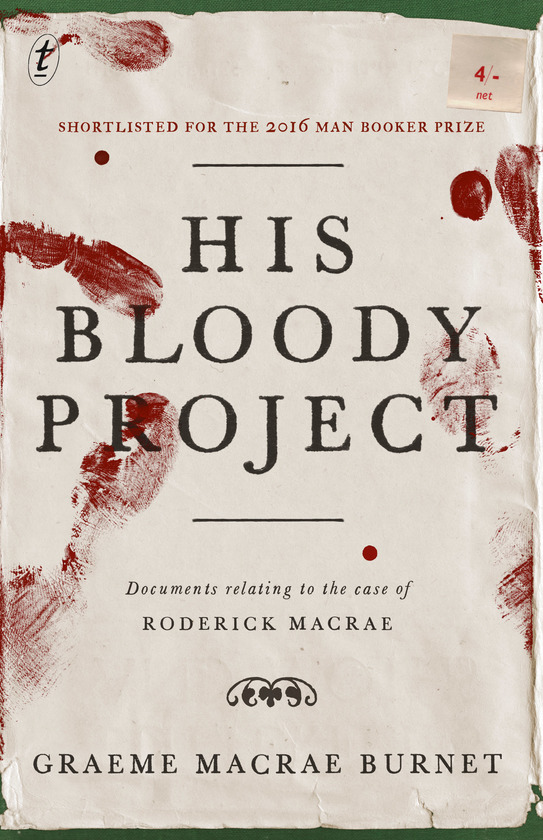 His Bloody Project is set in 1869. After a brutal triple murder in a remote community in the Scottish Highlands, a young man by the name of Roderick Macrae is arrested for the crime.

A memoir written by the accused makes it clear that he is guilty, but the police and the courts must decide what drove him to murder the village constable. And why did he kill his other two victims?

On acquiring the novel, publisher Michael Heyward said: ‘His Bloody Project is an outstanding achievement, a revelation of a novel. It is compulsively readable, and endlessly fascinating. Set 150 years ago in a remote Scottish Highlands community, against the backdrop of an unforgiving landscape, His Bloody Project explores primary ideas about storytelling and truth-telling, about justice, sanity, reason and feeling, as if the form of the novel was being put together before your eyes. It is a puzzle of a book but you will have to experience for yourself the brooding drumbeat of its narrative. The moment I finished I wanted to begin again to discover where I had been and how Graeme Macrae Burnet managed to create his masterful tale.’

We will also publish Graeme Macrae Burnet’s spellbinding debut novel, The Disappearance of Adèle Bedeau, described by the Herald as ‘a captivating psychological thriller.’ It is an intimate portrayal of an outsider in a small French town. Shy and awkward, a man of habit, Manfred Baumann spends his days working in the local bank and his evenings in the drab Restaurant de la Cloche where he can surreptitiously observe Adèle Bedeau, its sullen but alluring waitress. Until, one day, Adèle vanishes. The Disappearance of Adèle Bedeau will be available in January. Sign up to our newsletter to stay in touch. 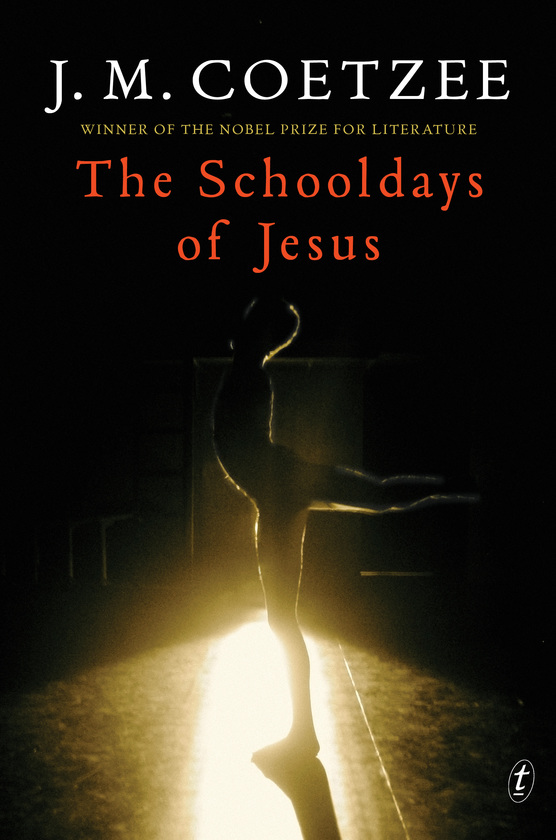 The shortlist for the Man Booker Prize will be announced on Tuesday 13 September. Read more about the prize here.