Your basket is empty
Shopping Basket
Review and Check Outright
A Songwoman in Iron-Age Britain: Rebellion, Romance and the most-wanted man in the Roman Empire
Posted on 22 October 2018
Tweet thisShare on Facebook 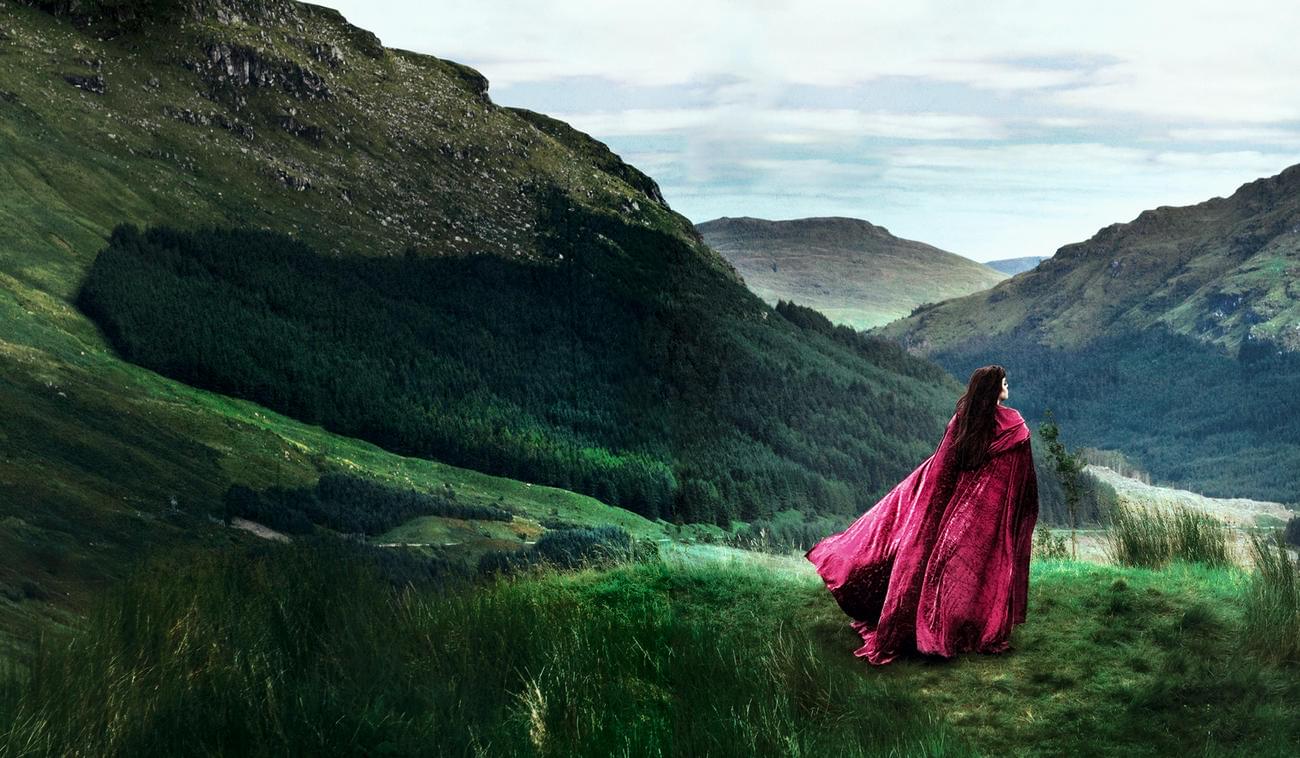 Set in Iron-Age Wales, Songwoman is a thrilling and mesmerising novel about one woman’s quest to defend her culture against the Roman incursion. With a strong female protagonist, sensuous detail and historically accurate depictions of the Roman invasion, this compelling addition to the historical fiction genre will appeal to fans of Alison Goodman, Margo Lanagan, Jim Crace, Isobelle Carmody and Madeline Miller.

This is what the author has to say about it...

Songwoman is the second instalment in my fictional explorations of ancient Britain. It continues the story told in Skin, but it also stands as its own autonomous beast, more historical, more military, more grown up. But don’t worry, there are still human/animals, a sprinkling of magic and the obligatory bit of Iron-Age sex.

The rope of Songwoman is woven from many strands of research, chief among these is the work of Gwilym Morus-Baird in Wales, who is a scholar of indigenous British mythology and an expert in the performance techniques of the Welsh bards. Through his courses, I encountered the wild and hallucinogenic stories of Britain’s earliest literature, and began to unpack their dense symbolism, much of which has infused my book.

I was also greatly influenced by the ideas of fellow Victorian writer, Dr Lynne Kelly, who recently published a book called The Memory Code. Lynne conceptualised a ground-breaking theory of how pre-literate societies used objects and landscape as memory aids for vast systems of oral knowledge. Her work makes perfect sense of the seemingly mysterious monuments of the ancient British landscape. Her ideas helped me understand how my characters might have spent their days.

The inspiration for the story of Songwoman came from the historical figure of Caratacus, whom I call by his Welsh name ‘Caradog’ in the book. There is scant detail about him in the historical record, but what there is suggests a most charismatic and determined leader. Caradog was a tribal prince who commanded a large area of eastern Britain. Having fought the Roman army as it first landed on British shores in 43 AD, he then fled to the remote forests of Wales, from where he activated a network of rebellion and led a brutal guerrilla war against the Roman army for nine years.

A powerful general, Scapula, was brought in to subdue him but, despite Rome’s far superior military technology, could not catch him. It was as if the forests themselves were keeping him safe. By 50 AD, his infamy had spread to the far corners the Roman world. He was the most wanted man in the Roman Empire. You’ll have to read the book to find out what happened next.

I was fascinated by what kind of a man would take on the Roman Empire. What was it that drove him over so many years of fighting, when his fellow tribal leaders had long since signed away their sovereignty? To be honest, I think I fell a bit in love with him, so I needed my protagonist fall in love with him too, just to experience the thrill of a vicarious affair with a first century warrior.

Many people ask me why I write about the Roman invasion of Indigenous Britain. Deep down, I am not writing about Britain, but about my own country, and the attack on our own First People’s sovereignty, an act which continues to define and diminish us.

I do not suggest that these two stories are the same – clearly they are not – but it is my story-teller’s intuition that one can throw a light on the other.

In his book, The Edge of the Sacred, Professor David Tacey suggests that non-Indigenous Australians need to turn to the mythology of their own spiritual heritage in order to begin to understand the Creation Stories of the Aboriginal worldview.

He says:
In the case of European-descended Australians, this means digging deep, deeper than our Judeo-Christian tradition, which may be too dried out, too conscious or institutionalised, to foster spiritual renewal. Activating the indigenous archetype may mean activating lost or repressed ‘indigenous’ elements within European traditions.

By gazing back into my own spiritual heritage through writing this book, I have indeed come to appreciate more keenly what could be at stake as we stand here on the stolen land of the world’s oldest continuing culture.

Unlike the spiralling, abstract art of ancient Britain, whose meaning has been entirely lost to us, the rich, symbolic knowledge of Australia’s ancient history is still alive, still breathing, still forming. There are still people who live by it and can share what it means.

This strikes me as indescribably precious.

Recently I walked the Lurujarri Trail in the Kimberley in WA: a nine-day walk through country led by Traditional Owners, who told us the stories of the land as we walked for many hours along the coast and, again, at the campfire each night. They only shared what was public, not restricted knowledge, but even this was an awakening to the spiritual richness of landscape that I had never experienced before. Even in this short time, my understanding of the meaning of ‘country’ was profoundly altered. If only this kind of teaching and cultural sharing happened all over Australia.

If only it was compulsory in schools and universities, if only we stood more humbly and receptively before the knowledge of our First People.

Fragmentary archaeological remains, and tantalising glimpses of written history tell us that pre-Roman Britain was an immensely complex and spiritual culture, deeply animistic, mythological and steeped in an imminent sense of ‘the otherworld’.

Songwoman is my way of honouring this culture.

This makes the novel sound perhaps more serious than it is. In fact it is a romp, a saga, a sword-swinging, tunic-ripping tale that celebrates the joy of being alive and in love, and the power of the human voice.

It has been one of my life’s great privileges to write it and I hope you enjoy reading it. 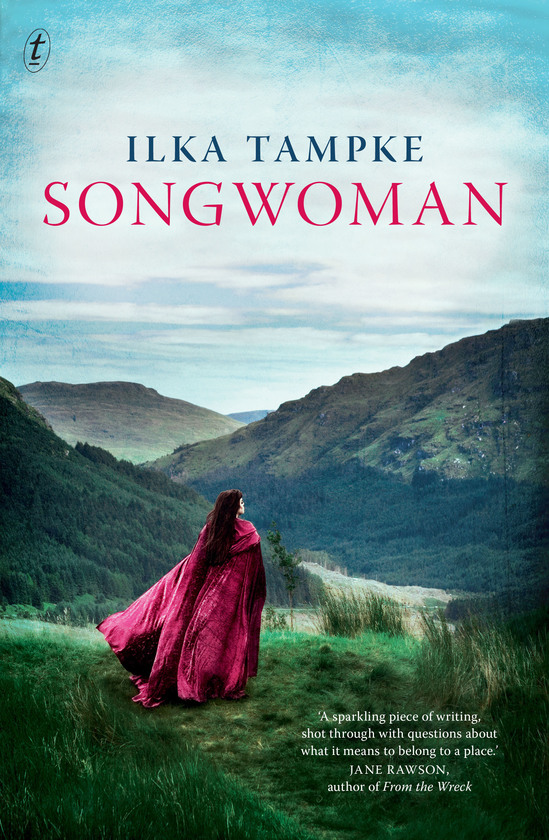 Songwoman is out now at all good bookshops, on the Text website (free postage) and as an ebook.