Your basket is empty
Shopping Basket
Review and Check Outright
Q&A with Nicki Reed, author of Unzipped
Posted on 19 July 2012 under
Tweet thisShare on Facebook 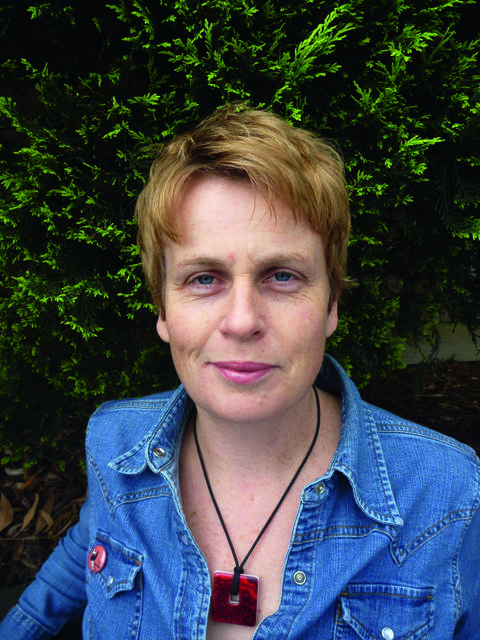 Nicki Reed’s Unzipped is a smart and sexy romp about a married woman finding herself—in the arms of another woman. Toni Jordan says ‘Hilarious, intelligent, snappy and sassy: Unzipped is a knockout.’ We couldn’t agree more.

Nicki spoke to us about her writing process, and offered advice (both writing- and love life-related) to aspiring authors .

It’s often said that first novels are autobiographical—are there any aspects of your own life that inspired you to write Unzipped?

When I wrote Unzipped I was asking myself the question: who could you love? What if you dared to be different? Not in a universal sense but in a ‘your world’ sense. What would it mean to you and to the people you love?

Unzipped represents a new take on an old genre (chick-lit). Did you have a particular reader or market in mind while writing?

When I was writing Unzipped I wasn’t trying to turn a genre on its head—what if a girl met a girl, not a boy—I was playing around with the people I’d invented. It’s funny: although I never thought I was writing a romantic comedy, when I pictured what might happen next I’d see it as a Katherine Hepburn/Meg Ryan/Reese Witherspoon movie in my head. 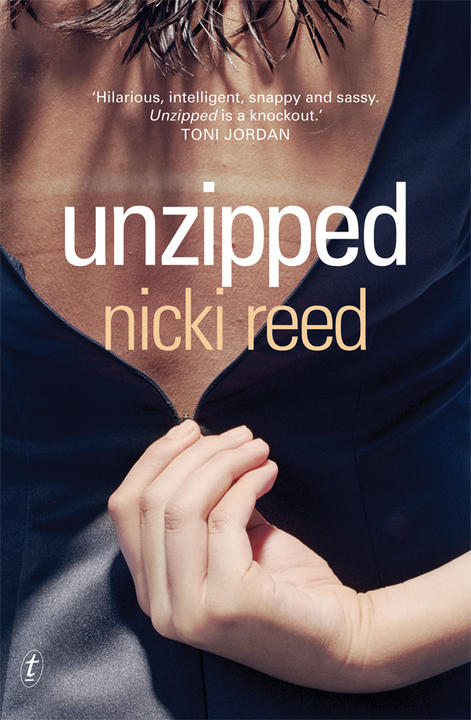 The novel shows us families that would be considered far from conventional. Was there a particular point you were trying to make?

Peta’s family may be considered unconventional, but I think our ideas of families are picked up from what we see in schools, at the supermarket, driving in traffic and from what we’re shown on TV, in books, in movies. I grew up in a regular-looking nuclear family, but we had our unconventional issues.

Maybe—because of love and babies and mortgage payments—Peta’s family is actually more conventional than it looks.

Many women have found themselves in Peta’s predicament. What advice would you give to someone who discovers a shift in their sexuality while in a relationship?

This is what I have learned. A) Sexuality means everything and it doesn’t. B) Just because the lady over the road had this happen to her doesn’t mean her story is yours. C) If you can’t label it—lesbian, bisexual, straight—stop trying. The to-ing and fro-ing will do your head in.

What do you think will appeal to readers about the characters in Unzipped? What kind of reaction are you hoping for?

I hope everybody loves it and buys eight copies! The characters in Unzipped are meant to be real, identifiable people with real problems. And those characters are a little like me and people I know: a little bit dumb, a little funny and trying not to make mistakes but making them anyway. What I like about them is they’re living in my town, walking my streets and sometimes they think the things I think.

How long did it take you to write Unzipped and was it an enjoyable process?

When I started writing Unzipped in early 2009, I was juggling my writing course with being present in my family life. I went hard on it in 2010. The rewriting has taken around a year. I don’t know if this is quick or slow. I have loved almost all of it. Writing Unzipped has been seat-of-the-pants stuff, laughing, crying, confusion, shouting at the sky and satisfaction.

Handing the people in Unzipped over to a publisher was bigger than I was prepared for and I didn’t trust it at first. But my editor, Penny Hueston, seems to love them as much as I do and the book is better for her sharp pencil.

Are you a fan of books in a similar genre to Unzipped? What are you reading at the moment?

Unzipped had a literary beginning and morphed into genre fiction, although I think it has a black-booted foot in both camps. It was a heroine’s journey—plenty of moving but no bus ticket required—and Peta was me in higher heels. She was beside herself. I could see I needed somebody to lighten the mood, so Ruby was born. The book became funnier. I think the turning point from literary fiction to genre fiction happened with Peta’s sex injury.

At the moment I’m reading The Sea by John Banville. OMG, the sentences, the knowledge, the wit.

What advice would you give to any aspiring writers?

Write, write, write and read, read, read. Pay attention. See a play, a movie, watch TV—it’s all writing. Write what you want to write. Don’t censor yourself because your mum might read it. When it comes to handing it over to an editor suck up your pride and suck up everything she/he says. You will learn loads and you’ll improve your book every time you touch it. I don’t mean make every change they ‘suggest’, but be willing to think about it. And when it comes to the deletion of whole swathes of prose, don’t spend too long thinking about what’s missing and the joy you took in putting it there. Have a look at what’s left on the page. It’s not necessarily that what you had was bad, it’s that what’s left is better.