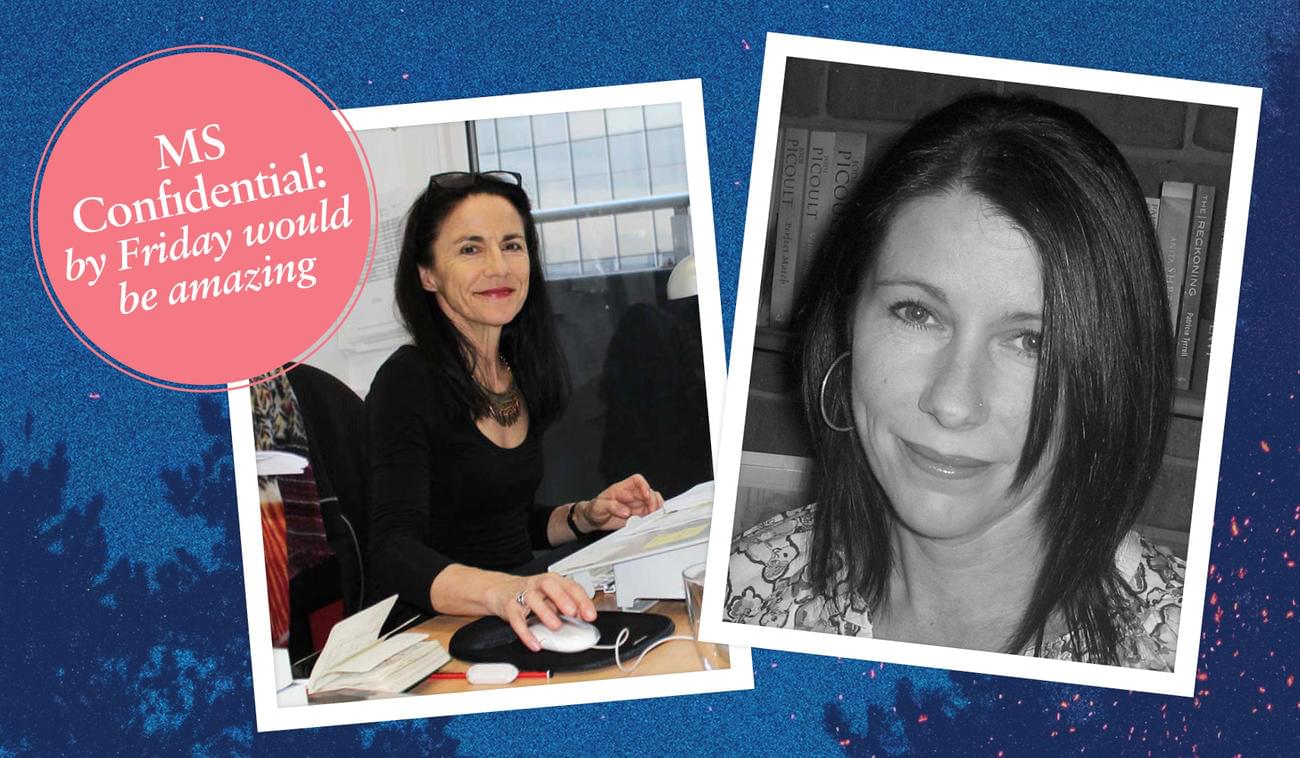 Every writer needs a cheerleader, a first reader, someone who can give constructive feedback. When we asked Vikki Wakefield who that person was for her, she nominated, without hesitation, Text’s very own senior editor, Penny Hueston.

There’s no bond quite like that between an author and their editor. What goes on in the long months between manuscript acquisition and publication? How well does an editor have to know someone to work on their manuscript? Whose vision for the book gets priority? We have so many questions.

Vikki, what’s the best piece of advice Penny has given you?
It’s not so much one piece of advice. Whenever I start something new, I go in with a sense of inevitability and peace knowing Penny will be there at the end to help me take the book the whole way. We often joke that we’re both perfectionist Virgos but, although I can usually pinpoint where I’ve mucked up, I can easily settle for mediocrity if I‘ve lost interest in my own words. Penny’s standards of excellence always make me want to lift my game.

Penny, when did you first discover Vikki’s writing?
Vikki’s agent, Sheila Drummond, sent me her first novel, All I Ever Wanted, in 2010 (woohoo, a ten-year anniversary coming up for Vikki and me). As soon as I started reading, I got that heart-racing feeling, knowing I was inside the head of a real writer, with an extraordinary gift for telling a great story, bringing us authentic, flawed characters, and whose prose is simply perfect. And then she followed it up with the brilliant Friday Brown (someone, hurry up and make a film of this novel!). This Is How We Change the Ending is one of the best books I have ever read, let alone edited.

Vikki, which book has been your favourite to work with Penny on so far?
I’m torn between choosing All I Ever Wanted and This Is How We Change the Ending. My debut because I learned so much from Penny during those first edits, and my latest because it’s still fresh.

I think we work together a little differently now. The process is constantly evolving. In the beginning, Penny waited very patiently for me to catch on: she guided me through the editing process, steered me away from bad habits and helped me add to the ‘toolbox’. Over time, I think I’ve corrected many of those bad habits. I’ve definitely developed some new ones, but I’m more aware of house style and I’m better at self-editing (structural stuff, character development and motivation, eliminating overwriting and repetition). These days I‘m more capable of taking a draft further on my own, but the one thing I can’t do without is Penny’s perspective. Once I’ve submitted a manuscript for her to read, I look forward to my favourite part of our collaboration: a long conversation about what’s working and what isn’t. This is when I find a different way of looking at my own work and the details that have eluded me so far often fall into place.

Penny, as a senior editor, what do you think is vital for a healthy author/editor relationship?
“Healthy”?! I’m really not sure. Obviously, it changes with each author I work with. At the start I try to understand what the author needs in terms of a working relationship and how personal that should be—it’s a pretty intimate conversation, working on this precious thing, a book, which has usually been brewing in the writer’s mind for ages, so we often end up sharing a lot.

When it comes to the nitty-gritty, the marks on the manuscript, I always try to preface my comments—both big picture/structural and line-editing—by saying that the author can take or leave anything I suggest. It’s their book after all. And then it’s about always keeping the lines of communication open, checking in, discussing different directions the book may be taking, keeping up the confidence levels. I guess the most important thing is mutual respect, trust. And a sense of humour, which Vikki has in spades. (Along the way, we’ve also swapped a lot of stories about raising kids.)

I once overshot the mark and put my hand up to play publicist as well as editor. Vikki was shortlisted for the Prime Minister’s Literary Award and I managed to take her to the wrong monolith in Canberra. There were no taxis, so I blithely made her and her husband sprint in the dark along those desolate avenues. We arrived at the correct venue at the same time as Malcolm Turnbull, so I thrust poor Vikki straight at him. I think I should stick to editing.

How can people provide better support to the writers in their lives?
Vikki: I can’t speak for all writers, but there seem to be two schools of thought amongst the support crew: those who assume authors sell millions of books, and those who know the vast majority of us don’t, therefore they believe writing is a self-indulgent, time-consuming hobby. I work hard to clear the decks so I can write. I’m always conflicted about how I use my leftover energy and writing sometimes feels more like a reward than a job—which isn’t necessarily a bad thing, but that way of thinking is not conducive to putting the writing first. So, I’m not sure what I’m asking—maybe that society will learn to value artists the same way we value traditional career roles, regardless of income, so I can take myself seriously? (Sounds whiny, I know, but it’s the truth.)

Penny: Buy their books! Spread the word. If you live with them, or are close to them, understand that they might be somewhere else in their head. Talk through things if that’s what they need. If not, don’t be nosy. Give them time. And a space. Quiet. And childcare if they need it. Feed and water them. Encourage. Believe in them. 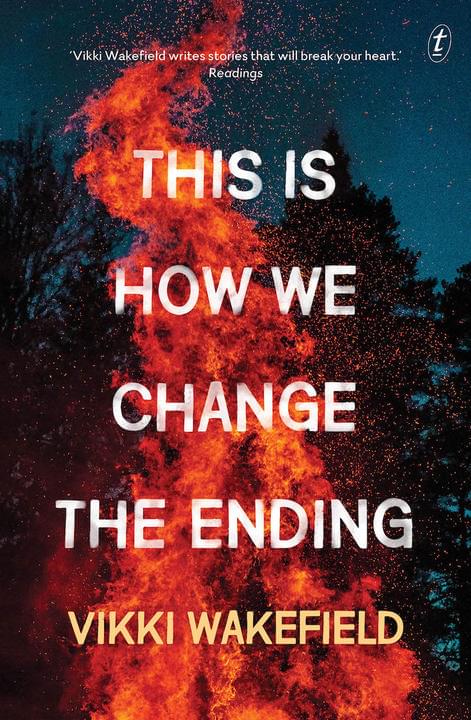 This Is How We Change the Ending by Vikki Wakefield is available now from all good bookshops.