Your basket is empty
Shopping Basket
Review and Check Outright
Interview with Catherine Chanter, Author of The Well
Posted on 25 March 2015 under
Tweet thisShare on Facebook

Catherine Chanter’s novel The Well is a dark and haunting story set in Britain, where it hasn’t rained for three years—except at The Well, an idyllic rural property. And as the world turns envious and suspicious this lush paradise becomes the scene of a dreadful crime.

Catherine answered a few questions about her remarkable debut. 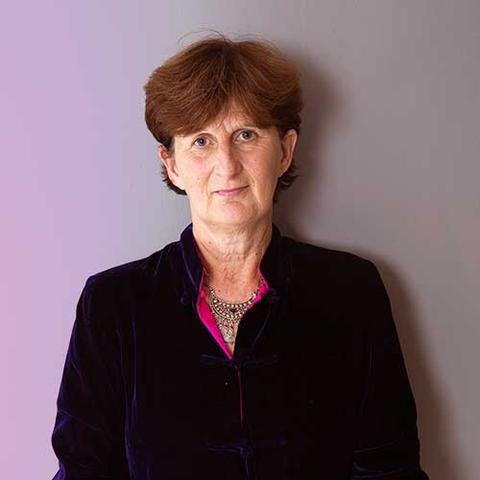 What was the biggest inspiration for the book? There are several themes at work—environmental degradation, media responsibility, personal relationships, madness, trust, ownership of land, responsibility to family and others, religious extremism. Was any of these the driving force behind the story, or the germ from which the story came?

Like so many creative things in life, the story came from the coming together of two disparate ideas. The first originated in a series of poems I was writing, based on different artists’ representations of the Annunciation; I was fascinated by the way portrayals of the Virgin Mary had changed over time, from the mediaeval woman in awe at a heavenly presence through to a twentieth-century depiction of a terrified girl, slumped on the end of an unmade bed, staring at a beam of light. I started mulling over the idea of a short story about a contemporary ‘chosen woman’.

I then spent some time in an isolated rural cottage in England which had no mains water supply. Every time I turned on the tap, I could hear the pump summoning up the water from the well beneath the house. We live in such a rain soaked country, but this focused my mind on what would happen if it all dried up. Those two ideas came together and I began writing the story of Ruth, in the English countryside, in a time of drought.

It was never a novel with a specific label:  climate change, dystopia, family relationships...those themes, if they are there, only ever grew out of Ruth’s story.

The earth, the land itself, plays a big part in the imagination of the characters. The description of the farm is so very rich in detail. Is it based on a real place? Does the country charm you the way it did Ruth and Mark?

I am deeply in love with the English landscape. I have lived abroad and travelled widely and enjoyed every minute of it, but this countryside will always be home. The Well is created from a thousand different memories and experiences from places which have been important to me, drawing particularly on my childhood in the West Country and more recent times spent in the Welsh borders.

A great deal of contemporary British fiction is urban; I wanted this to be a novel of the countryside and follow in our great tradition of rural literature, the novels of Hardy, the poetry of Hopkins and Housman, more recent non-fiction such as H Is for Hawk by Helen Macdonald.

The internet means that people can still live in villages and farms as claustrophobic, isolated and beautiful as any in a Thomas Hardy novel, but now be connected to the whole wide world. This has changed those places and, more interestingly for an author, the stories that spring from them. 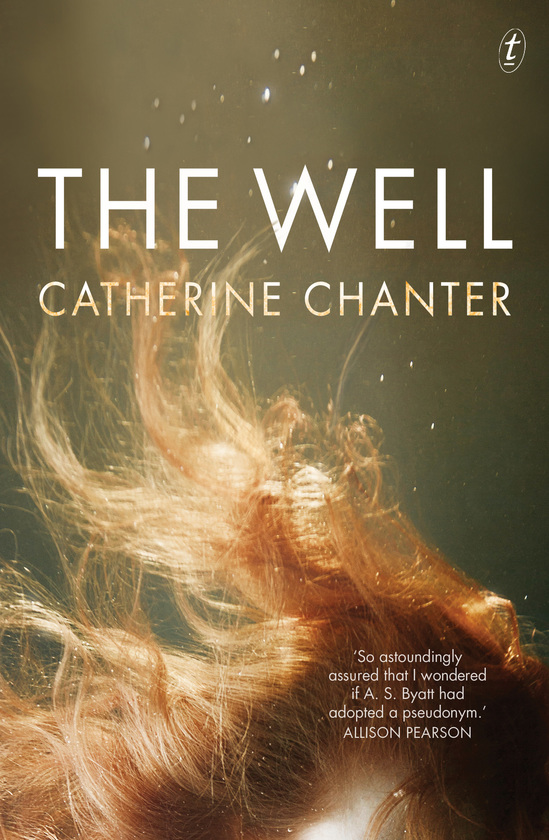 Did you start out to write a thriller, or did you feel this was the most effective way to explore these themes?

That is such an interesting question!  I really didn’t start out to write a thriller.  I was working in the field of mental health and was interested in what happens to ordinary people placed under extra-ordinary stress and to societies put under intolerable pressure. Then, out of nowhere really, Lucien was murdered. As I wrote the first draft, I genuinely did not know who had killed him until very near the end of the book. It was a very strange writing experience.

Spirituality, religion and religious fervour play an important part in the book. Is spirituality or religion close to your heart?

I am a religious person, in that I am drawn to believe in a spiritual dimension in life. From my earliest hippy wanderings around India through to my on–off relationship with the Church of England, I have, as T. S. Eliot sort of put it, ‘never ceased from exploration’. My problem is that I don’t seem to have found the answer, but if I ever get to the pearly gates, no-one can ever accuse me of not having tried!

Concepts of madness change over time, place and in different societies so in The Well I was exploring the grey areas between mental illness, religious fervour, sexual ecstasy, hallucinations and visions. There are lots of saints from earlier times who nowadays would probably be treated with anti-psychotics. It’s an area which fascinates me.

The Well has an interesting and complex structure. What made you decide to tell the story this way?

Ruth walked into my head as a fully realised woman. I did not meet her as a character who had yet to undergo all the traumatic events in her life, she had already experienced them. There was no doubt in my mind that The Well would be structured in this way.

Trust and the search for truth are big themes in the book. Can you tell us about your interest in exploring these issues?

If I play a word association game with myself, thinking about trust, I come up with good, honest, reliable, safe. Maybe nowadays these are not the most exciting adjectives, but these qualities should form the bedrock of our relationships with things and people. Always, there are things which sow seeds of doubt and undermine our trust in ourselves, or our beliefs or our relationships. Allegations, such as those made against Mark, can turn out to be the one drop of poison in the well; they are corrosive, regardless of whether or not they are true, and in this case that changed everything.

The internet plays a significant role in both plot and character development in The Well and much as I am addicted myself to the web and to social media, I am conscious that can it cannot wholly be trusted and it can be used for purposes which are malevolent, dishonest, unreliable and unsafe.

Is there any of you in Ruth? What parts?

Sometimes I think authors are the people who know themselves and their books least well. For instance,  The Well explores what it means to be a ‘chosen woman’, the imposition, expectations and responsibilities of that role. ‘Chosen’ was the euphemism for adoption very common in the 1950s and 1960s in the UK and I am adopted myself, I was always told I was ‘chosen’. It is ironic, really, that I have worked for many years in therapeutic settings and yet was the last person to make the connection. So you may do better to ask someone else this question...

Are there any particular literary works that influenced your writing?

Two novels in particular were important when I was writing The Well:  Moon Tiger by Penelope Lively and The Untouchable by John Banville. They both have a similar narrative structure to The Well and although I found writing within this broad framework came very easily, the devil is in the detail. I examined their work so closely, how they managed the  minute shifts of tense within chapters, sometimes even within paragraphs. They are masters of their art and I learned a lot from them.

The Well presents a bleak, dystopian vision of the future. Is that the way you feel Britain, or the world, is heading? How far ahead of the current day did you imagine the setting of the novel?

It is a possible future, rather than a near or far future. I had no clear idea of timeframes. I am, in fact, an optimistic sort of person and have worked with children and families in the most desperate of circumstances and seen examples of extraordinary resilience, resourcefulness and generosity. My hope is that as communities and nations we can find those same qualities within us as we face the huge challenge of acting as effective custodians of all that we are entrusted with, both in terms of physical resources like water and also in terms of our intangible inheritance, a sense of justice, an experience of being cared for, a concept of family.

The Well is available now from bookshops and online.
Download book club notes or read a preview of The Well here.