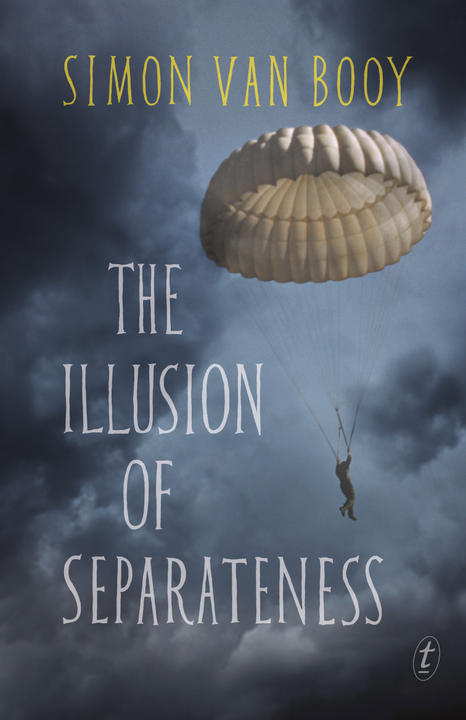 Simon Van Booy’s latest novel, The Illusion of Separateness, is ‘a little gem of a book’, according to the Daily Mail.

‘Simon Van Booy’s reputation can only grow with this, his second novel,’ says the Independent. ‘It tramps through the muddy fields and dark spirits of the Second World War, but it carries you with it effortlessly, leaving the reader with a rare feeling of lightness at the end.’

You can read the transcript of Simon’s conversation with NPR’s Diane Rehm here.

And Simon writes in the Guardian about being a single parent and letting in a new partner—and stepmother to his young daughter—after the loss of his first wife. (Here’s the New York Times announcement of his recent wedding.)

The Illusion of Separateness is available now in bookshops and online.