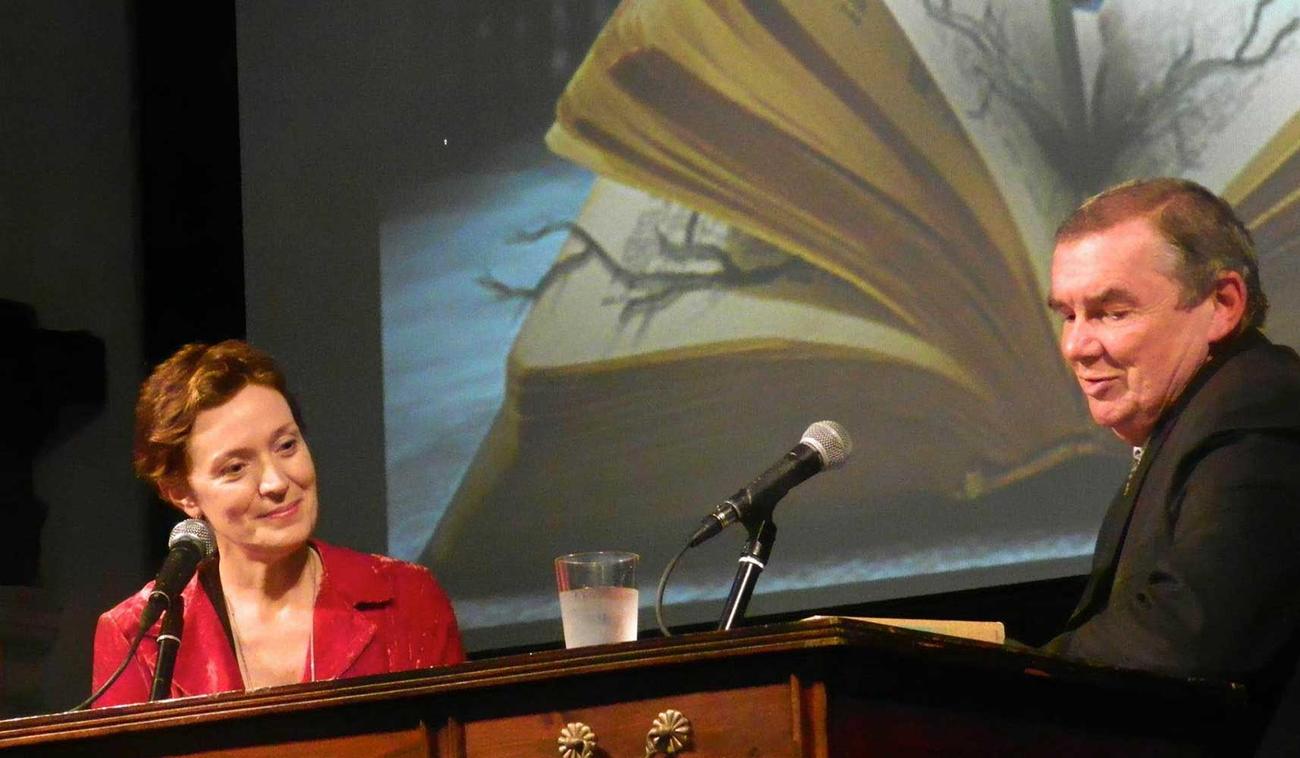 Congratulations to Carys Davies, author of The Travellers and Other Stories, on being awarded the prestigious 2015 Frank O’Connor International Short Story Award for The Redemption of Galen Pike. The Award is the single biggest prize in the world for a collection of short stories.

Below is the introduction given at the presentation on Saturday 26 September 2015 by Ladette Randolph, editor of Ploughshares and one of the three judges of this year’s award. Ladette kindly allowed us to reproduce it here.

Davies is the author of two collections, both published by Salt. Tonight we’re here to honour the second collection. At a hundred and thirty-one pages, The Redemption of Galen Pike is a slim book. The seventeen stories that comprise the collection are concise, beautifully crafted, exquisitely realised pieces that together ask us to be better readers by radically re-thinking sea-farers’ legends, fairy-tales, myths, heroes’ stories, frontier fables, urban myths and other tales whose roots lie in the oral tradition.

Davies’ stories feel like those told around camp fires and hearths, on shipboards, in sheepherders’ huts and around kitchen tables. They seem familiar while at the same time wholly fresh and original. There is something mysterious, something allusive in her work that commands our full attention, which she herself calls ‘the mysterious effect’. Even as we broadly think we know where these stories are going, we can’t stop reading for the beauty and the confidence of the prose. Like Chekov’s great stories Davies’ stories are deceptively simple. They reward re-reading not by resolving the core mystery, but by revealing layers of meaning and complexity.

In his most recent book of essays James Woods says, ‘One definition of story might be that stories always produce more of them: a story is story-producing.’ He goes on to say, ‘Stories produce offspring, genetic splinters of themselves, hapless embodiments of their own inability to tell the whole tale.’ Woods’ definition offers an intriguing insight to this collection for me. In her quiet, seemingly unassuming way, Davies is questioning our deepest assumptions and challenging our most treasured truths about the stories that have been passed down to us. I would argue these are postmodern stories about storytelling itself, about the role the reader plays in creating and sustaining narrative, and the place of irony in reconsidering how stories work.

These stories are full of images that act as metaphors for the gaps in storytelling—the ways words fail us, and the ways we don’t, and can’t, know the Other. Whether it is the story of abuse written on the horribly scarred bodies of two would-be murderers, or the way the mute Sonny Peen likes ‘to be the first with news of anything interesting or unusual out in the bay’, whose ‘awful bellowing—that terrible donkey sound of his’, is the first to alert the town, and who, despite his use of a make-believe telescope to which he ‘presses his good eye to the imaginary glass and closes the other eye and squints through the hole’ is nonetheless the closest observer of those around him.

Congratulations, Carys. May this lovely award bring you the wider attention your work deserves. 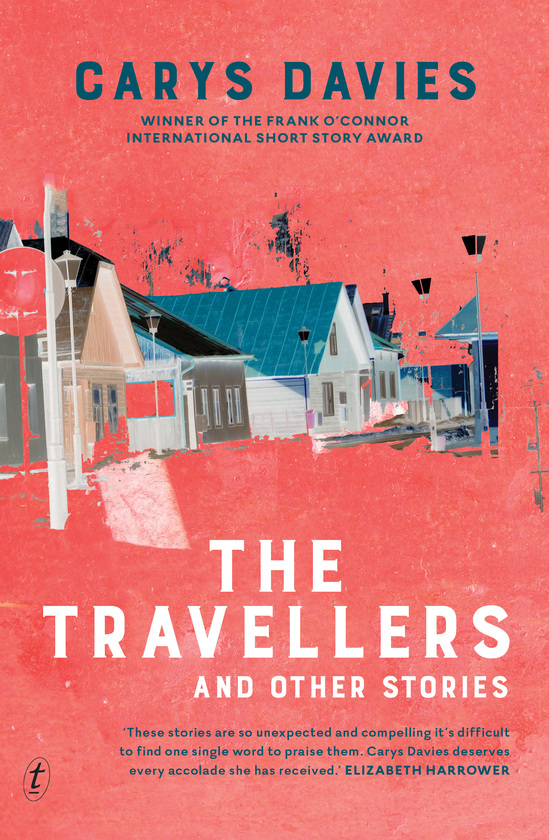 The Travellers and Other Stories

The Travellers and Other Stories combines The Redemption of Galen Pike with another collection of Carys Davies' short stories—Some New Ambush. It is available online and in bookshops now.