Your basket is empty
Shopping Basket
Review and Check Outright
A Q&A with Sonja Dechian, Author of An Astronaut’s Life
Posted on 29 July 2015 under
Tweet thisShare on Facebook 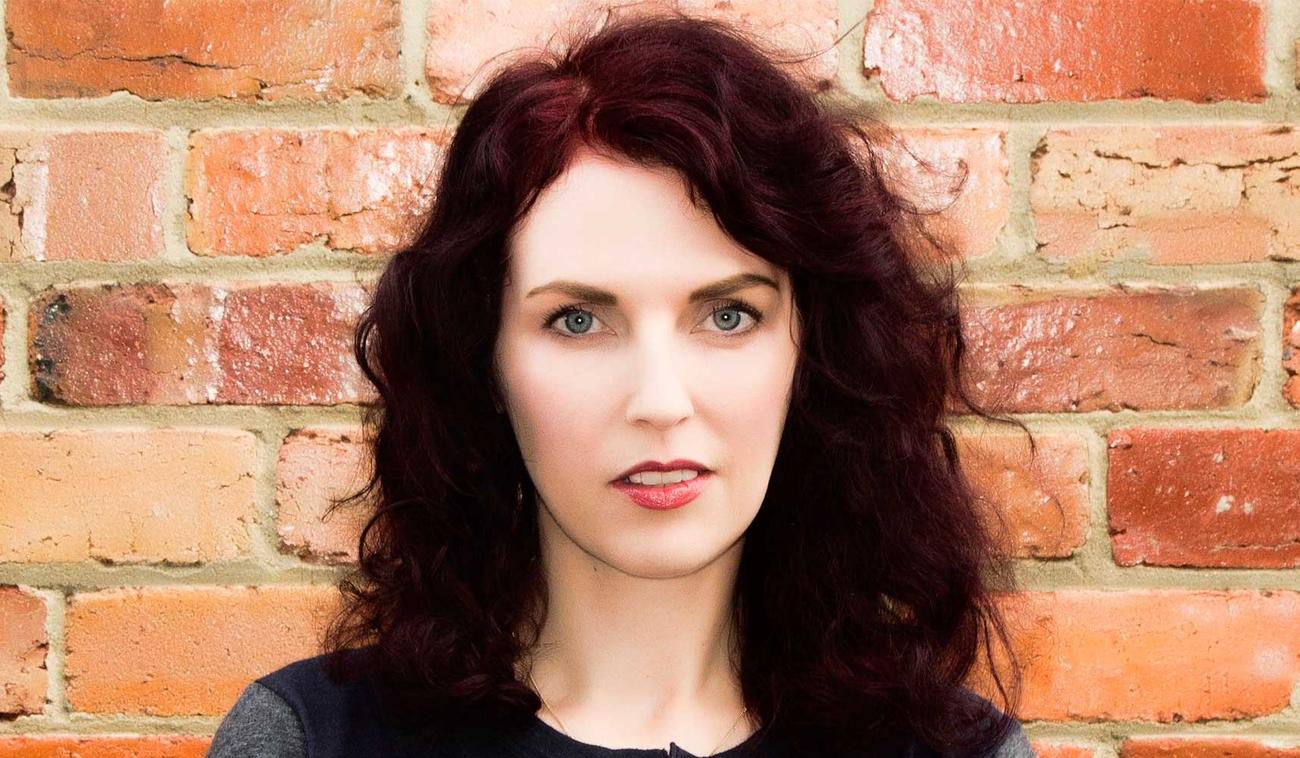 Sonja Dechian is a writer, editor, and radio and TV producer. She has co-edited two collections of stories about the Australian refugee experience, Dark Dreams and No Place Like Home. Her beautiful and moving debut collection, An Astronaut’s Life, is released today. She spoke to us about her inspiration and the merging of the mundane and the fantastical in her work.

There are a variety of complex themes at play throughout An Astronaut’s Life, from climate change and terrorism to grief and human fragility. What was your biggest inspiration for this collection?

It’s hard to pin down one inspiration. I wrote these stories over a few years, during different periods, so they’re quite varied.

If anything, I think the stories are linked by characters who are attempting to control their lives and uncover their own motivations. In this sense, the big themes are probably a bit of a red herring because I’m not trying to say anything concrete about how things should be. I don’t really aim to reach resolutions, but I am interested in situations where people are effectively powerless but hold on to the illusion of control over some aspect of their world.

What role do you think fiction plays in responding to the issues of today’s modern world?

I don’t enjoy much fiction that tries to convince me to reach a certain conclusion about a topic. I’m more interested in trying out an experience, finding out how some thing might feel or look, than I am in proving a point. Fiction is of course a good way to try out alternatives, to see a different viewpoint or try a different reality. Our political debate is so often defined by shouting at one another from our corners; in fiction there’s a freedom to experience empathy for something you don’t agree with, or ambivalence about something you’re supposed to be certain of.

But I also don’t think that fiction has to come up with answers; it can be exploration, or art, or escape, as well.

As the issue of climate change continues to escalate how do you hope our connection to the natural world will change in the years to come?

I’m not exactly the outdoors type, so I’m a little hesitant to offer any advice on this. The reality of me connecting with nature is probably more Blair Witch Project than David Attenborough.

But, in general, talking about climate change, I’m interested in the political and social changes that need to happen, and in part that’s about how we have conversations with one another, how we listen and build communities. 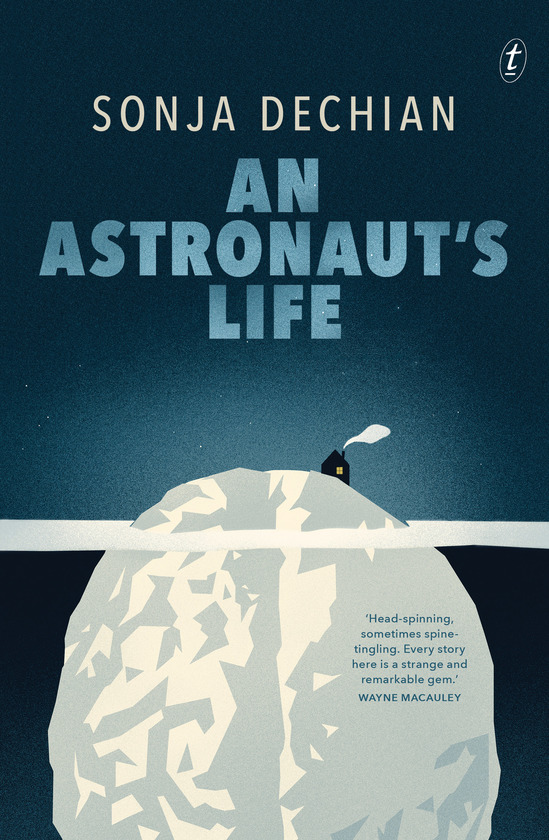 There is a quiet sense of unease weaving its way through a number of your stories, from the little girl who is developing too slowly to the sound of tyres crunching on a driveway. How did you want these moments to affect the reader? Were they employed as a deliberate attempt to unsettle and disturb?

The images you’ve described are both from the title story, in which a father is dealing with a range of fairly mundane concerns—financial problems, relationship problems, his children’s health and behavioural issues—all of which leave him unable to address a much more immediate, but inexplicable, threat.

I think I wanted to play with this balance between the two worlds, shifting the balance in favour of things that don’t make sense but that feel somehow more real, and inevitable, within the story. So perhaps that’s what makes those small things disturbing, although I don’t know if it’s always deliberate: sometimes it’s just how it turns out.

While some elements of your collection feel otherworldly it seemed important that each story maintained a sense of the familiar. Why did you seek to combine the fantastical and the mundane in this way?

When I first began to take writing seriously I thought I should try to write realistic stories. It seemed more literary, that was what was expected from serious Australian writers. But it just didn’t work for me, and there was something I found so grating about the results. The only time my writing seemed to succeed was when it didn’t have that pressure of having to make sense.

When you can’t take for granted that there will be a resolution, or that things will follow logically, that you will understand characters, or relate to them—you just have to go with it, and I think as a reader the reward for that is greater.

There is also a kind of playful black humour lurking beneath these big picture themes. How does this wryness relate to those fundamental human questions explored within your stories?

I don’t like to take myself too seriously—I guess that’s why I shy away from the idea I’m tackling all these ‘big themes’. I like writing that is playful, unexpected, and humour is part of that. Maybe readers are more prepared to go with you if there’s that humour, even if the path you’re taking is unclear.

I think everything works better, whether things are moving, confusing or confronting, if there’s humour as well.

What appeals to you most about the art of the short story? How did the short-story structure shape and influence your writing in this collection?

I don’t have a particular preference for any length of story. I’ll read a long novel, a verse novel or a very short story, if the writing is good. I had been working on a longer manuscript when I stopped and wanted a break. I thought I’d try out a few ideas and styles I’d been thinking about, so I started writing short stories and after I had written a few I started to put them together to see if they could sit together as a collection.

When did you know the collection for An Astronaut’s Life was complete? Was it difficult to stop yourself from writing more?

It was finished when I ran out of time and had to go to print. Left to my own devices I probably would have gone on changing the combination of stories indefinitely—so I’m quite glad that happened.

An Astonaut’s Life is available online and in bookshops today.