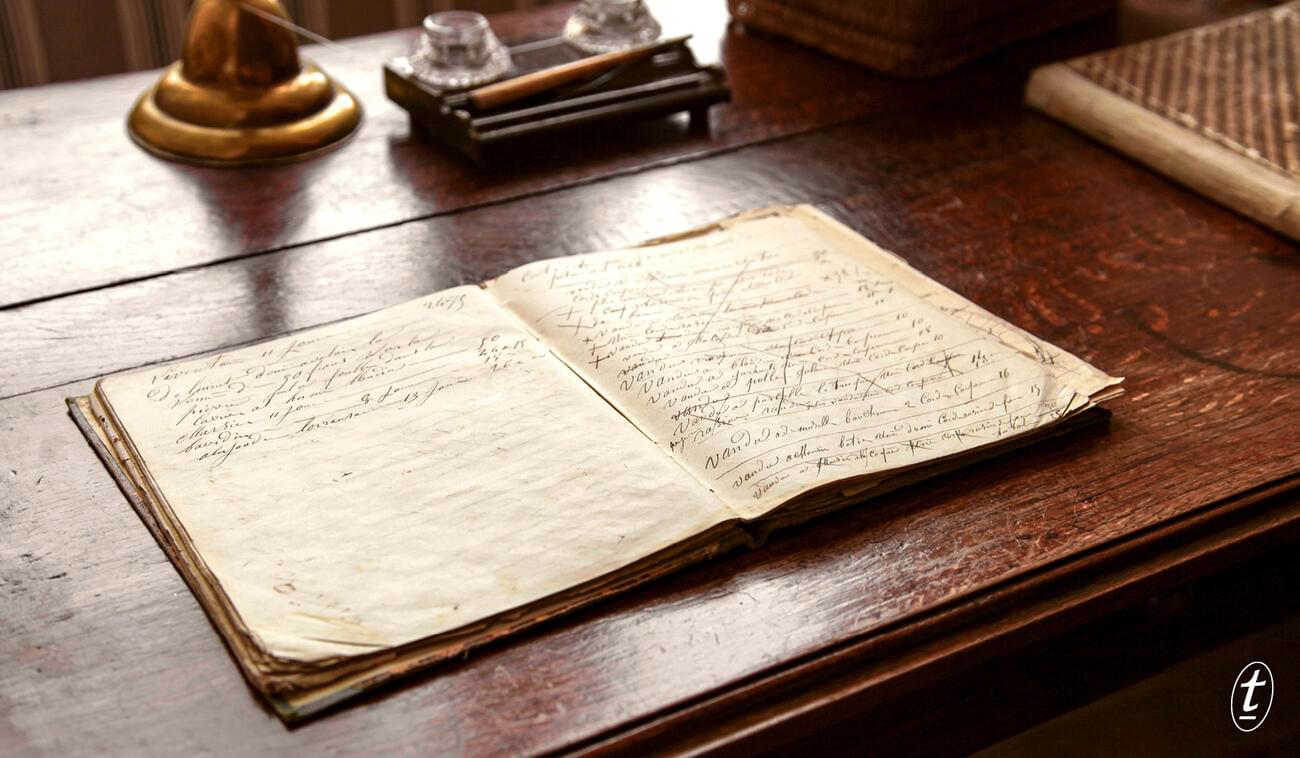 This month we were thrilled to publish Kate Grenville’s hugely anticipated new novel – her first in almost a decade – A Room Made of Leaves. Returning to the territory of her award-winning Australian classic The Secret River, Kate delves into our colonial past in a novel that is equally about the present.

The title of her recent article in the Guardian succinctly captures the book’s premise: ‘What if the wife of a colonial monster had left behind brutally frank secret memoirs?’ And just what was it, you may be wondering, about Elizabeth Macarthur – wife of the notorious John Macarthur, wool baron in the earliest days of Sydney – that sparked Kate’s imagination? Hear from the author herself in a letter she has penned to readers, giving a behind-the-scenes peek at the historical letters that informed her unforgettable new fiction.

After a two-book break – almost ten years – from fiction, I’ve written another story set, like The Secret River, in the early days of colonial Australia. At its heart is my version – very different from the usual one! – of Elizabeth Macarthur, wife of the notorious wool baron John Macarthur.

I decided that those letters were the fiction she’d written to mask the reality of her marriage to the bullying John Macarthur. The true story would be found in Elizabeth’s secret memoirs. Those memoirs would explode the sugary myth of the devoted and uncomplaining wives of the past, would show the dark underbelly of the bland world we think we know from Jane Austen, and would let us glimpse what happened after Mrs Macarthur blushed. I’d find those memoirs in their hiding place and bring them to the world.

Through Elizabeth’s eyes other myths are cracked open too, in particular the self-serving ones told by the early settlers about the indigenous people. This is the same Australia as described in The Secret River, seen from a very different perspective.

But running through this book set in the past is a theme about the present. In our times of dangerous disinformation and spin, A Room Made of Leaves invites the questions we always need to ask: who is telling this story? And are they telling the truth? The book’s underlying refrain is something Elizabeth herself tell us: Do not believe too quickly!

This is a novel about a strong, passionate, clever woman seizing a life for herself against the odds. I’ve loved getting to know her over the last couple of years. I hope you do too. 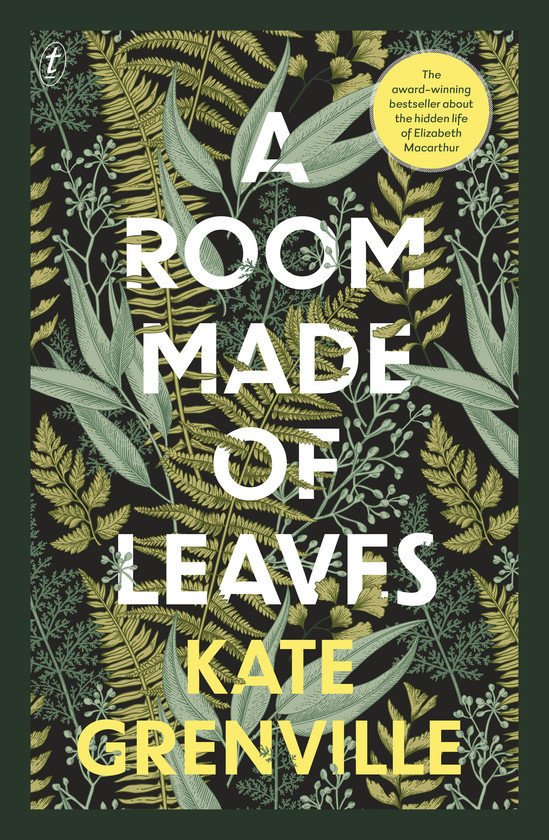 A Room Made of Leaves