Your basket is empty
Shopping Basket
Review and Check Outright
A conversation with Jennifer Miller, author of The Year of the Gadfly
Posted on 31 May 2012
Tweet thisShare on Facebook 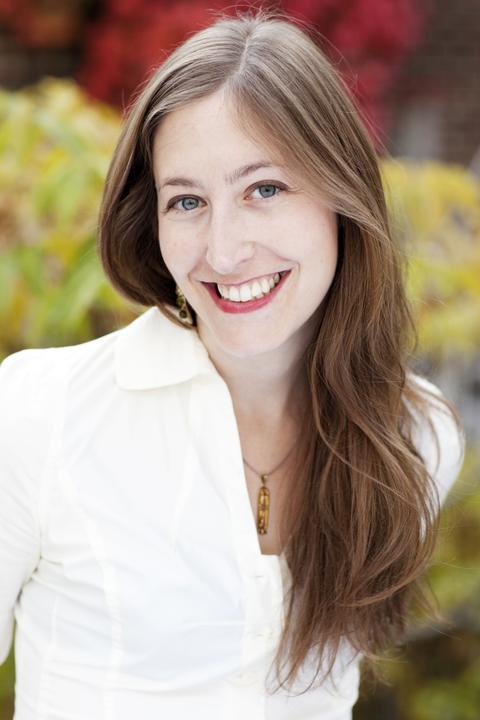 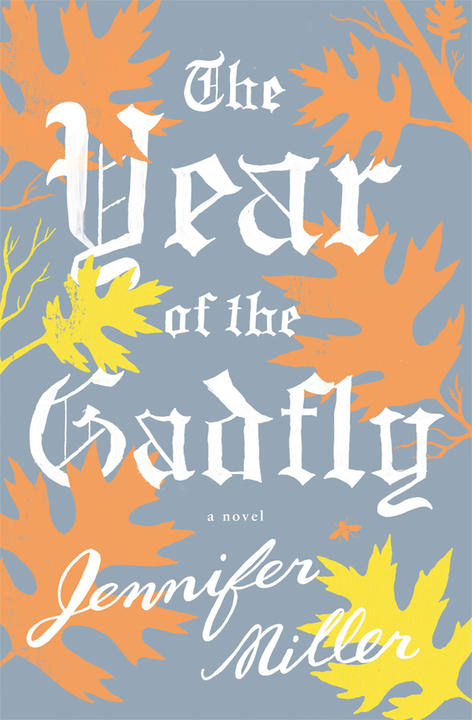 The Year of the Gadfly is an exhilarating journey of double-crosses, long-buried secrets and all the charge of adolescence, following in the footsteps of classic school novels like Curtis Sittenfeld’s Prep and Donna Tartt’s The Secret History, and reminding us how these years haunt our lives forever.

Jennifer Miller talks about how she came to write the book, and about her own experiences as a teenager.

What was the inspiration for this book?

In the summer of 1997, my high school boyfriend, Ben, was driving home from an internship when a truck flipped over onto his car and killed him. We’d only been dating for a few months, but because I was the only girlfriend he’d ever had, I instantly became a kind of symbol. ‘The love of his life’, people at school would say. The responsibility of playing this role—and at the same time, the sadness I felt at losing such a close friend—made me feel incredibly isolated, and those feelings resonated for years. I think it’s common for the significant experiences we have as teenagers, especially painful ones, to influence our sense of self, our intellectual interests, and our passions far into adulthood. Ben’s death was the defining event of my early life, so it was natural that I would come to write a novel about the death of a young boy and the darker side to teenage social exclusion.

You use extremophiles as a metaphor for adolescence. Can you explain?

‘Extremophile’ is a scientific category, which literally means ‘extreme loving’. That’s what Ben was studying at his internship when he died. The name applies to microscopic organisms that thrive in places inhospitable to life—blazing heat, freezing temperatures, methane-filled air. I think that’s a pretty apt summary of teenage life, a time when our outsized loves, fears, and obsessions come to replace everything comfortable and familiar. We all want to belong, especially when we’re young, and I think many of us have shunned those who don’t fit in as a means of self-preservation. The protagonists in my book are outcasts who are forced out of the center; they have no choice but to embrace the extreme.

How has your experience as a reporter influenced The Year of the Gadfly?

Before I became a journalist myself, newspapers played a significant and strange role in the events surrounding my boyfriend’s death. Ben died because a truck with faulty brakes lost control on a downward slope; it turned out that the trucking company knew the brakes were faulty, and that the driver had so many points against his license that he wasn’t legally allowed to be on the road. After the accident, the Washington Post took up a crusade against the mismanagement and negligence of trucking companies in the DC-Metro area. Pressure from their investigative series helped reform how these companies operated, and I saw firsthand the power of journalism to effect real change. But not all the connections between the media and Ben were positive. In one story about the accident, the newspaper accidentally ran the photo of a different boy—my friend Matt—instead of Ben. My friends and I felt that while the paper took great pains to seize on the hot investigative story, it ignored the human element of the investigation’s generation—the boy who died. We saw firsthand how fallible even great newspapers can be.

Your main character, a student journalist named Iris Dupont, confides regularly in the ghost of Edward R Murrow. Why him?

It’s not only newspapers that are fallible, but the journalists themselves. Like many aspiring journalists, Iris is propelled by idealism that just can’t survive the rigors of real life. Murrow is the perfect teacher of that: He’s a symbol of truth, free speech, and democratic responsibility, but he was also a fallible human being. He had a dark side, as all ‘perfect’ men do, though it’s often forgotten when he’s remembered today. When Iris spends enough time with his ghost, though, she comes to understand him, and her own conscience, a lot better.

There’s a lot of bullying in the book. Is that something you experienced or witnessed growing up?

I did not personally experience the extreme bullying portrayed in the novel, but when my brother exposed a cheating scandal at his prestigious prep school, he was ostracised and physically assaulted. Even some faculty members called him a narc for speaking up. The cyber-bullying and teen suicide in the novel grew out of events I read about while writing: stories about kids (and even some parents) who used the Internet to entrap and exploit each other. I was also inspired by Dan Savage’s ‘It Gets Better’ campaign. A teenager who is bullied or depressed can feel utterly trapped, because in high school it often feels like the outside world doesn’t exist. That’s a major theme in this book. The young characters are trapped in the inhospitable social ecosystem of their prep school. It’s a painful struggle to break free.