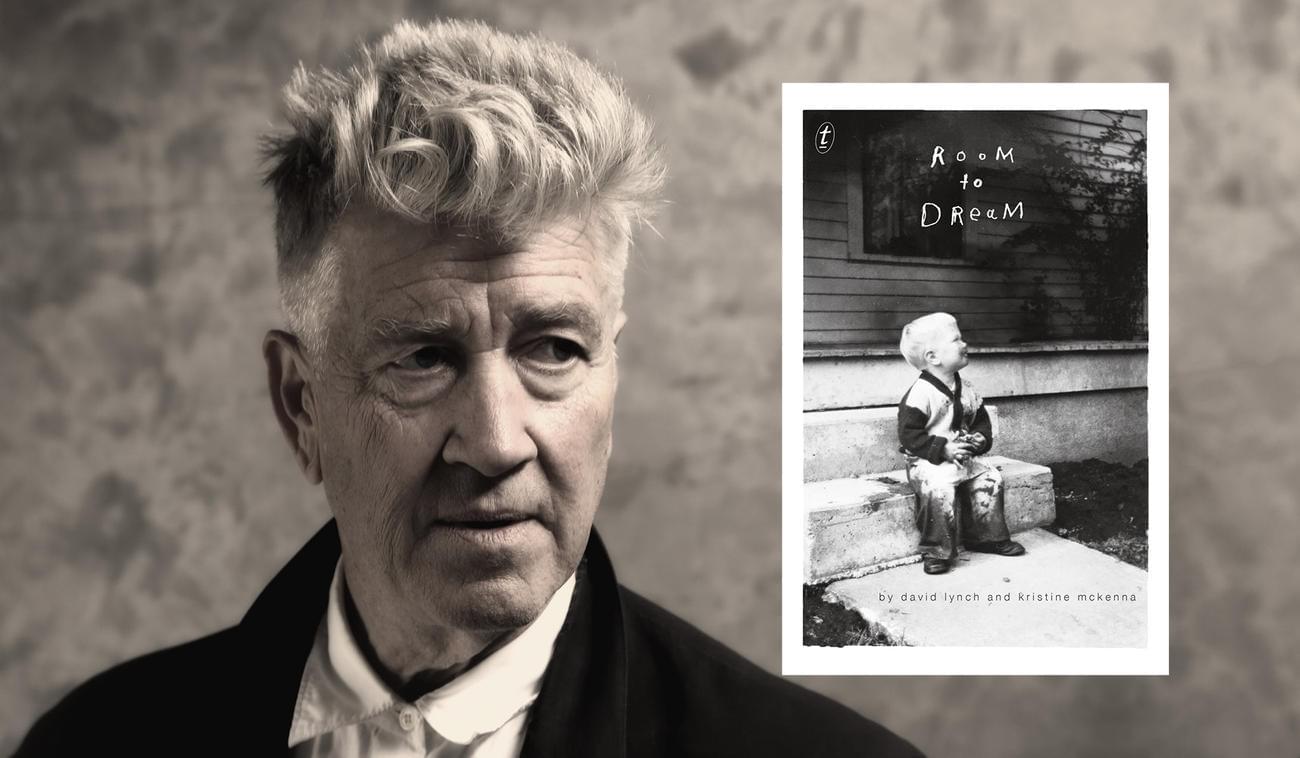 Room to Dream by David Lynch and Kristine McKenna is out and you’re gonna wanna to read it three times, with a hot cup of joe and a slice of cherry pie, and then everything will be fine.

In this definitive authorised memoir, David Lynch, co-creator of Twin Peaks and writer and director of groundbreaking films such as Eraserhead, The Elephant Man, Blue Velvet and Mulholland Drive, opens up about a lifetime of extraordinary creativity, the friendships he made along the way and the struggles he faced –sometimes successfully, sometimes not – to bring his projects to fruition.

Kristine McKenna interviews friends, family, actors and colleagues about periods of David Lynch’s life, then Lynch himself descibes these same periods and times in alternating sections.

We’ve learned everything we ever wanted to know about Lynch’s life and work, as well as many other things we’re still not sure we want to know: aliens, conspiracy theories, Pinky’s Dream, his ability of de ja future (you’re going to have to read it), and so much more. [Ed’s note: just between you and me, Room to Dream has made this die-hard Lynch fan very, very happy.]

And to whet your palate a tiny bit more, here are ten completely random Did You Knows about Mr David Lynch.

And as David Lynch writes, ‘Man, that’s just the tip of the iceberg...’ So prime your lawnmowers, learn your alphabet, get your eraserheads out, wrap yourself in blue velvet (too creepy?), get wild at heart, book yourself a hotel room on Mulholland Drive, hold all calls to the inland empire, get your story straight, kick out the crazy clowns and settle down to read this incredibly fascinating and entertaining book. Oh, and it has incredible photos throughout, too. 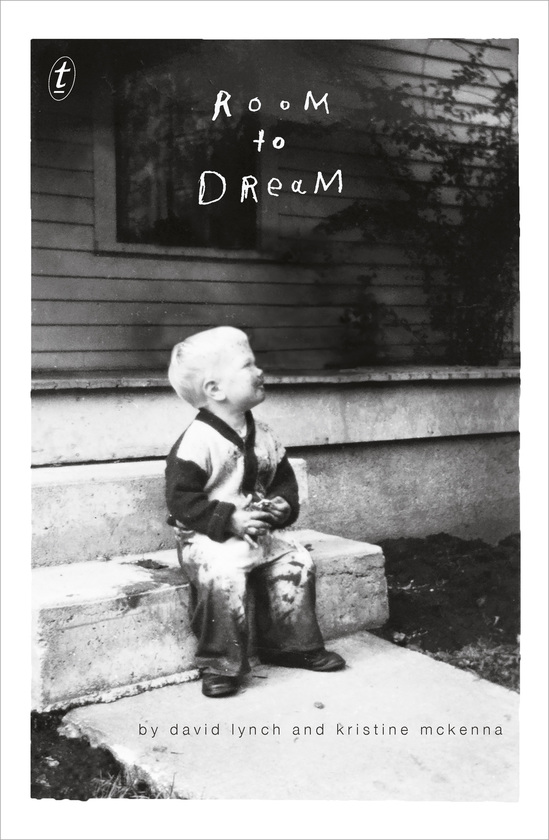 Room to Dream is available now in all good bookshops, on the Text website (free postage) and as an ebook.