Your basket is empty
Shopping Basket
Review and Check Outright
Send us your manuscripts!
Posted on 5 June 2015
Tweet thisShare on Facebook 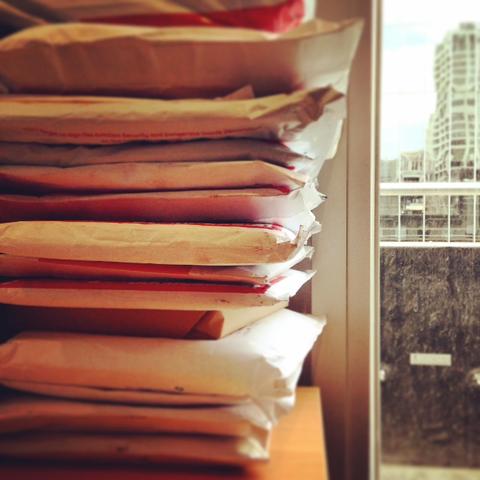 ‘Slush pile’ is an evocative term, don’t you think?

An affectionate industry term for the wealth of unsolicited manuscripts sent to publishers and agents, ‘slush pile’ might bring to mind a mountainous accumulation of paper with not nearly enough paperclips to keep it in check—a great Dickensian dust-heap filling the basement, into which hopeful interns are hurled and asked to report back when they’ve plumbed the depths for a manuscript worthy of publication.

But it’s not quite like that. It’s certainly more fun and accommodating than an abject pile that never sees the light of day. Authors submitting to Text can be assured that not only will their manuscript get looked at, it will be considered by at least two people. In fact, Friday afternoons are set aside for the whole Text office to mine the vast load received. So never hesitate to send one in if you have a story knocking around your head or in a bottom drawer. We’d love to hear from you.

The strike rate isn’t high, admittedly. But sending in manuscripts is certainly a great way to get your work into the hands and under the eyes of the right people—just make sure you’ve read our submission guidelines. 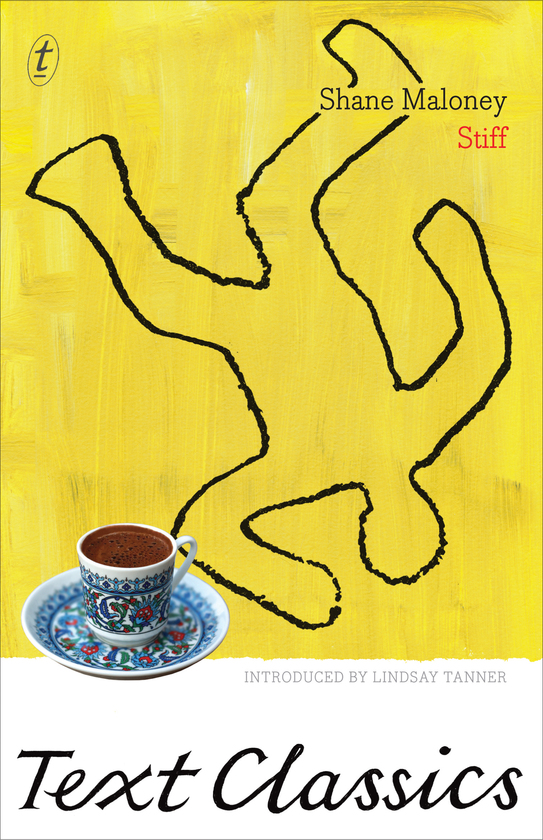 There are rewards for those who persist and are receptive to feedback. Shane Maloney was just like you once, and then he sent in Stiff as an unsolicited manuscript, which was the first book we published and is now a Text Classic. Last year’s A–Z of Convicts in Van Diemen’s Land also came from the slush: Simon Barnard had the ingenious idea of compiling a graphic history of Tasmania’s grim convict past for kids, and its shortlisting this year for the CBCA Eve Pownall Award for Information Books just goes to show that good ideas will speak for themselves. And Zane Lovitt’s Melbourne-set mystery The Midnight Promise was a great addition to our stellar crime list, winning Best First Fiction at the Ned Kelly Awards in 2013.

The Emerging Writers’ Festival has been taking place in Melbourne over the past two weeks, encouraging budding writers by teaching them about how to pitch, how to approach the writing process and what is involved in becoming a published author—anything that might help land aspiring authors on a publisher’s list in the coming years. Those proffering their advice at this year’s EWF included a number of Text authors, such as John Marsden (Hamlet) and Sian Prior (Shy).

Also at this year’s EWF, highlighting another avenue Text offers to hopeful authors, was a former Text Prize winner, Leanne Hall, triumphant with This Is Shyness in 2009, as she talked about the path to becoming an author. 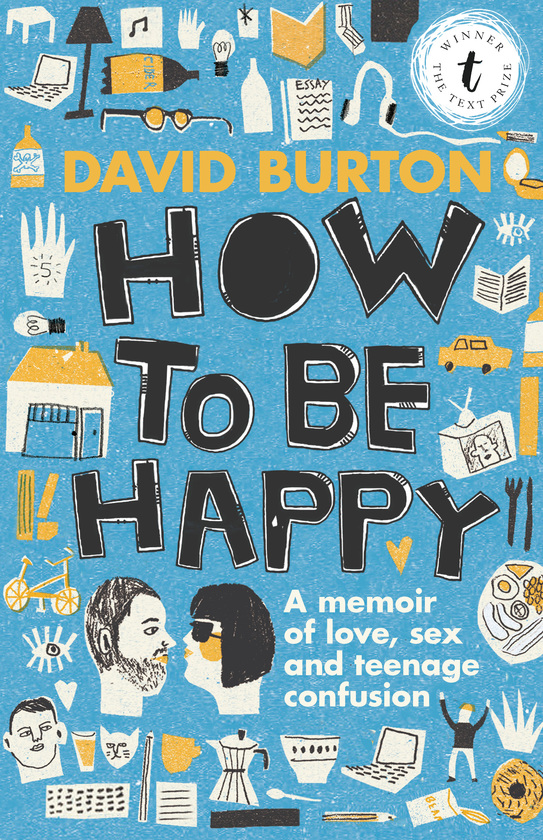 If you have an idea for a YA submission, why not enter the Text Prize? The Text Prize is awarded annually to an unpublished manuscript for children or young adults, with the winner receiving a publishing contract with a $10,000 advance against royalties. The 2015 Text Prize winner was announced last week, with Kimberley Starr taking out the award for her historical fantasy novel, The Book of Whispers. Last year’s winner, David Burton’s How to be Happy, will be in bookshops from 26 August. The dates for next year’s Text Prize have just been posted, so start writing!

We’re always on the look out for new manuscripts and new voices. So why not send yours in? The books below started off as unsolicited manuscripts, so you’ll be in good company.

Some Unsolicited Manuscripts Text has Published 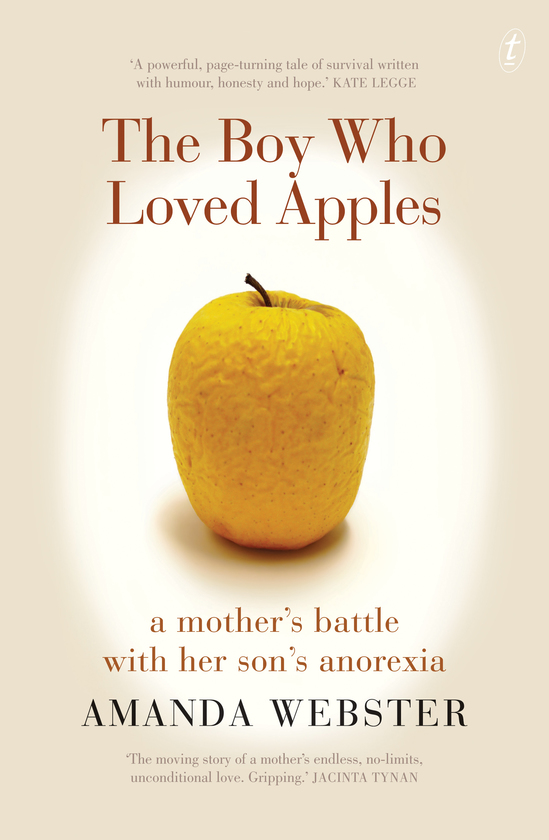 The Boy Who Loved Apples 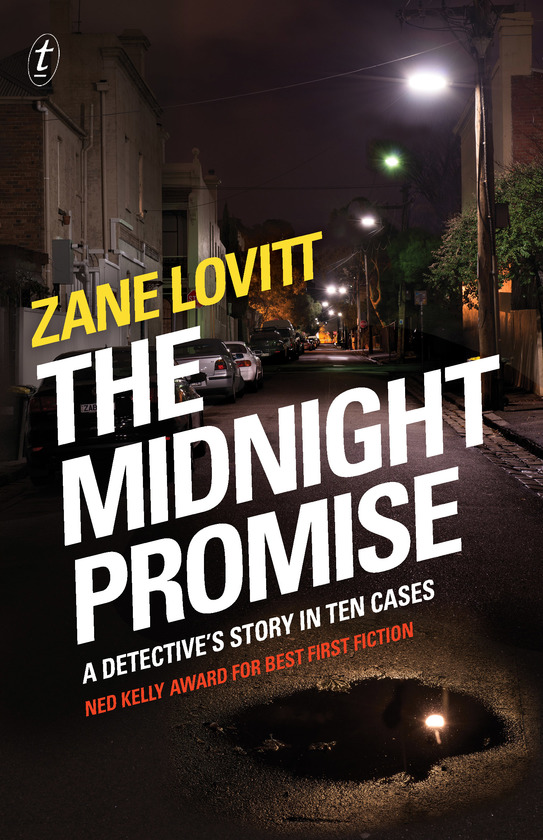 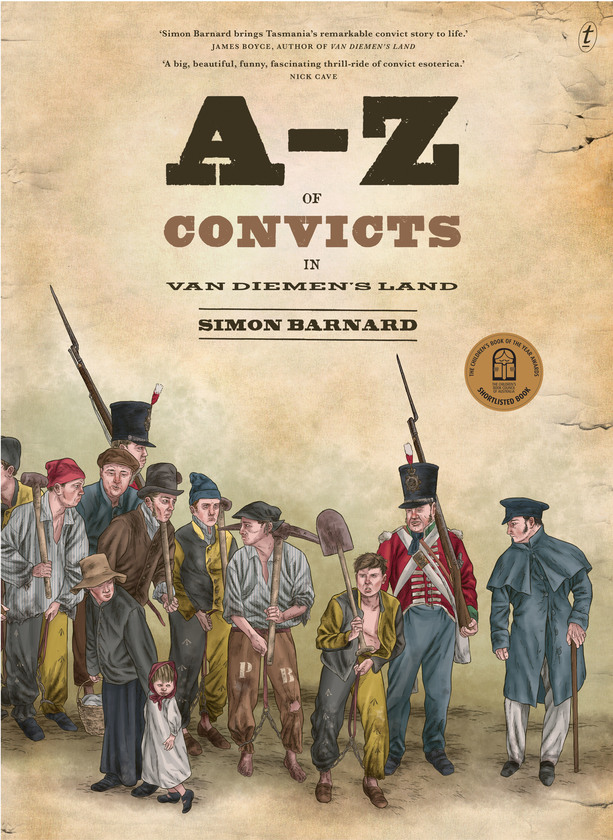 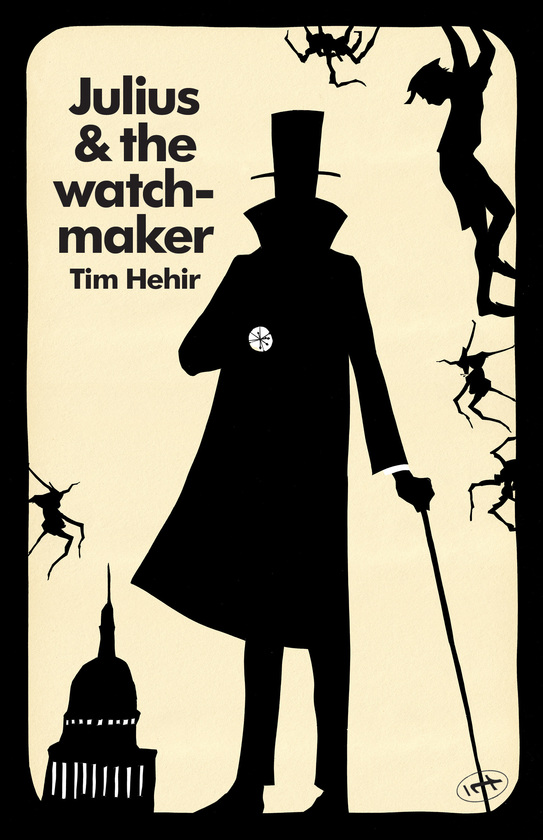 Julius and the Watchmaker