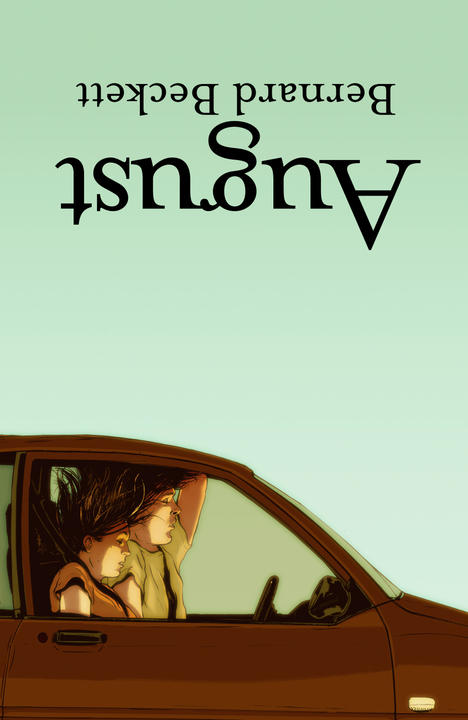 August was judged to be the best YA cover (by Chong) and the best designed children’s book for 2012, and was described as ‘a fantastically clever and disconcerting design’. You can read more about the awards in today’s Sydney Morning Herald.