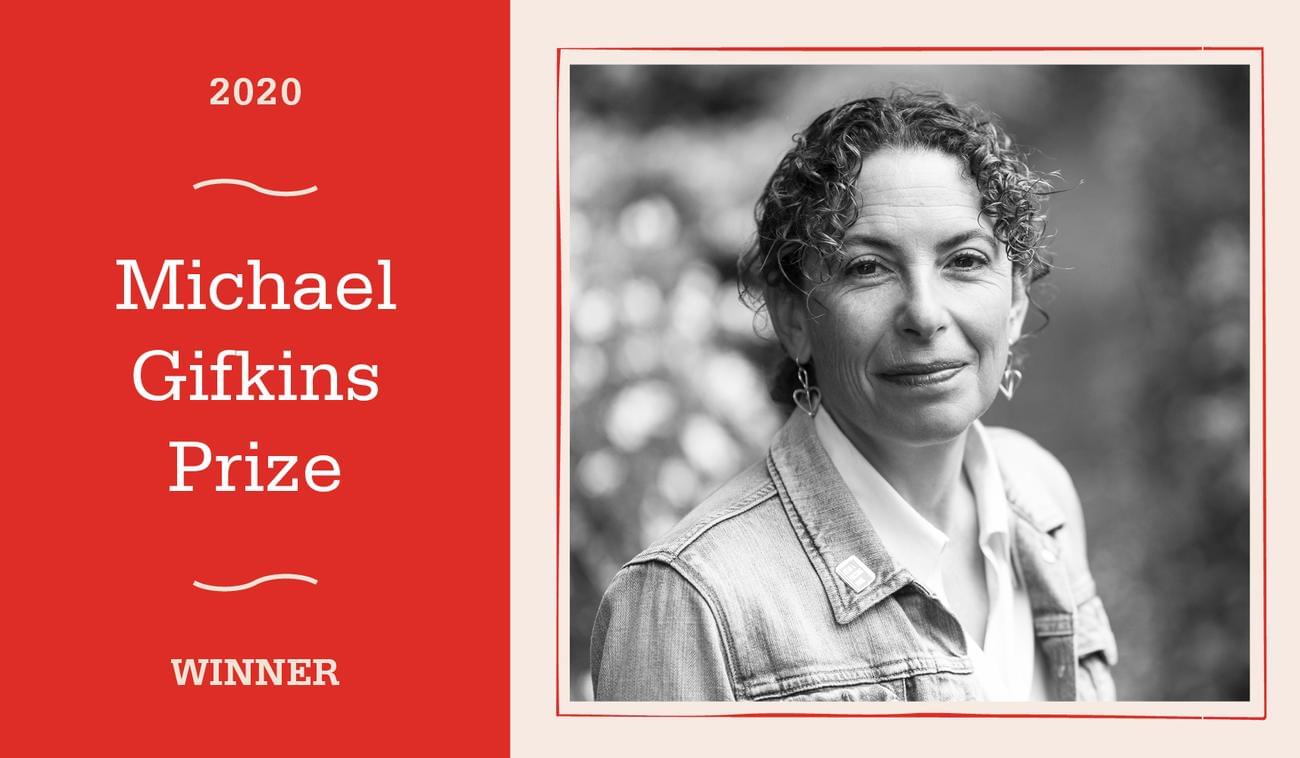 Gigi Fenster has received the 2020 Michael Gifkins Prize for her novel, A Good Winter. Fenster receives a publishing contract with Text and a NZ$10,000 advance against royalties.

The award was accepted during an online event hosted by Text Publishing and the New Zealand Society of Authors Te Puni Kaituhi O Aotearoa (PEN NZ Inc ). The 2019 prize-winning novel, Soldiers by Tom Remiger, was also launched at the event.

Gigi Fenster’s A Good Winter is an enthralling psychological thriller, a dark and complex portrait of a troubled mind. When Olga’s friend Lara becomes a grandmother and her daughter and the baby come to stay, Olga helps out whenever she can. After all, it’s a big imposition on Lara, and the new mother is not exactly considerate. But simmering beneath Olga’s loving generosity is a deep, jealous need to be the centre of Lara’s attention and affection, a need that soon becomes a consuming, dangerous and ultimately tragic obsession. A Good Winter will be published by Text in September 2021.

‘It’s hard to overestimate the boost such a prize gives an author, not only because of the wonderful publishing opportunity this presents, but also the very real acknowledgement of the writer’s talents.’

Gigi Fenster has two previously published works with Victoria University Press. She holds a PhD in Creative Writing and various law degrees, and teaches creative writing and law. On winning the prize, she said: ‘I think most writers are filled with doubt – about the quality of their work, the strength of their voice, the value they bring. Winning this award has subdued that doubt – quite possibly forever. I am so grateful to Text and the Gifkins whānau for this recognition and encouragement.’

‘We had over a hundred  entries for the award this year. It is clear that it is fulfilling a need in New Zealand and is providing another opportunity for young writers to have their work read seriously and to have the opportunity of it being published.

‘We created this prize in partnership with Ann Hatherly and André Gifkins and the New Zealand Society of Authors to honour the memory of Michael Gifkins who was a wonderful man, and a great advocate and champion of New Zealand writing. I also want to thank Paddy Richardson and Lee Murray for selecting the longlist for this year’s prize.’

Tom Remiger’s Soldiers, which won the 2019 prize, was launched at the same event. Soldiers, a novel that explores what happens when men go to war, was published on September 1st.

Submissions for the 2021 Michael Gifkins Prize for an Unpublished Novel will close on 31 October 2020. Please see the New Zealand Society of Authors website for entry forms and details of the 2020 shortlist and long list.

The Gifkins Prize is made possible by a generous financial commitment from the Gifkins family and from Text Publishing.