Your basket is empty
Shopping Basket
Review and Check Outright
Today, Elsewhere
Posted on 10 April 2013 under
Tweet thisShare on Facebook 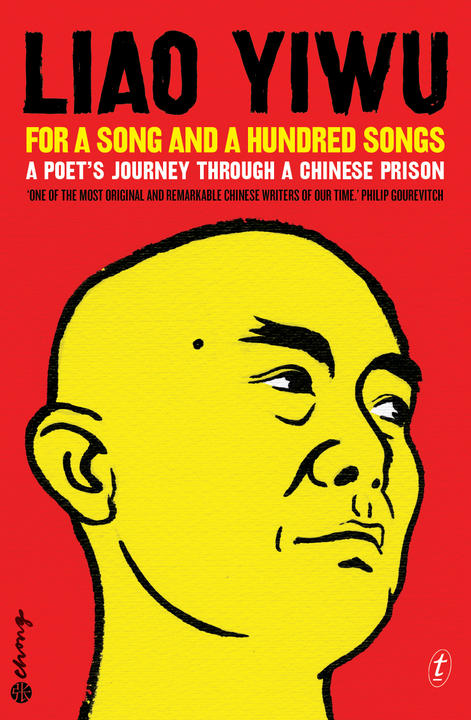 The New York Times profiles Chinese dissident, poet and storyteller Liao Yiwu, currently living in exile in Germany. Mr Liao’s prison memoir, For a Song and a Hundred Songs, will be released in Australia and New Zealand on 22 May.

5 designers on the book covers that inspire them.