Your basket is empty
Shopping Basket
Review and Check Outright
Today, Elsewhere
Posted on 4 December 2012 under
Tweet thisShare on Facebook 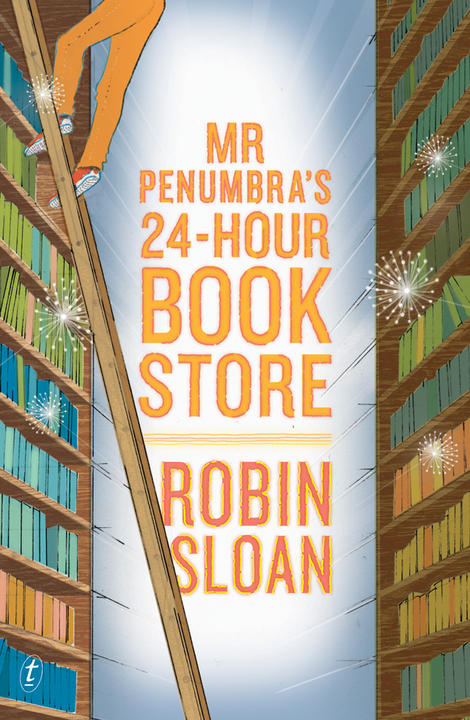 Mr Penumbra’s 24-Hour Bookstore and the rise of the backdoor fantasy story.