Your basket is empty
Shopping Basket
Review and Check Outright
Today, Elsewhere
Posted on 8 November 2012 under
Tweet thisShare on Facebook 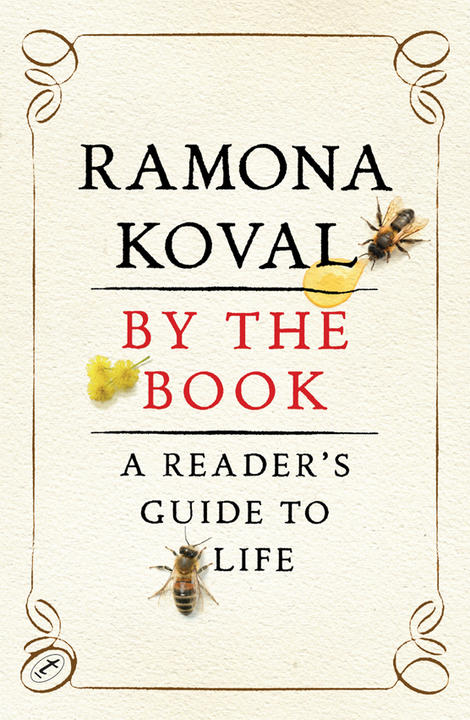 The scandal of the 1962 National Book Awards: a controversy that involved the most powerful man in publishing, a famous journalist eager to take credit and a cub reporter who would go on to become one of the most celebrated writers of our time.

BLVR: What do you think of e-books?

An interview with the late Maurice Sendak in the most recent Believer magazine.

On Ramona Koval’s By the Book: A Reader’s Guide to Life and Mothers Who Read.