Your basket is empty
Shopping Basket
Review and Check Outright
Today, Elsewhere
Posted on 18 November 2013 under
Tweet thisShare on Facebook 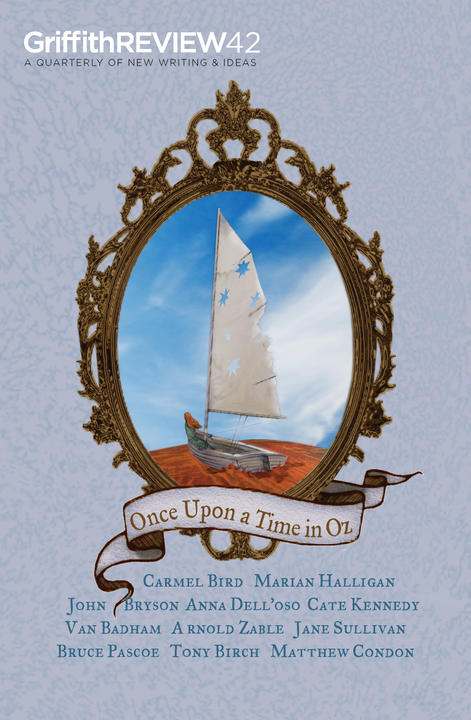 ‘This latest issue of the Griffith Review confirms its position as Australia’s most stimulating literary journal.’ Griffith REVIEW 42: Once Upon a Time in Oz reviewed in the Sydney Morning Herald.

How many people would never consider buying Anne of Green Gables or Island of the Blue Dolphins for their 10-year old boy, but don’t pause before giving a daughter Treasure Island or Enders Game? Books featuring girls are, for the most part, understood to be books for girls. Which is interesting as well because, in addition to there not being enough, books featuring girls as protagonists are disproportionately among the most frequently banned children’s books. In a recent Buzzfeed list of 15 commonly banned books for kids, almost half were about girls. Girls who do things apparently scare a lot of people. Why are most children’s books still about white boys?

Publishing and Prejudice: 5 female writers weigh in on sexism in the literary world.