Your basket is empty
Shopping Basket
Review and Check Outright
Today, Elsewhere
Posted on 19 September 2013 under
Tweet thisShare on Facebook 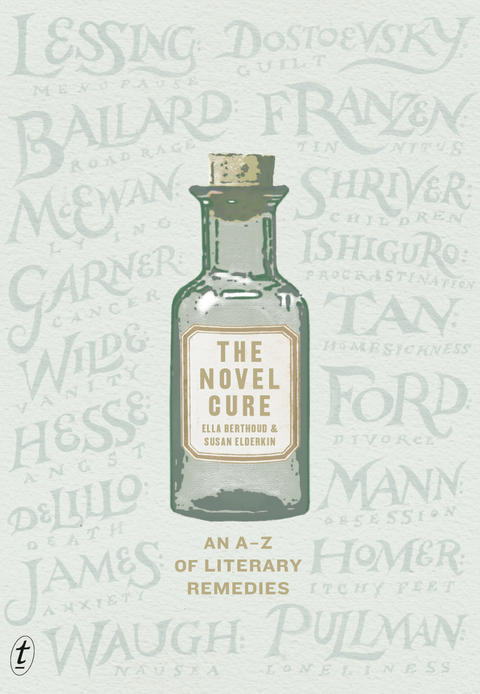 The result is more bibliophilia than bibliotherapy; an exuberant pageant of literary fiction and a celebration of the possibilities of the novel. The Guardian recommends The Novel Cure to relieve emotional and physical pain.

‘Well, that’s the end of the Booker prize, then’: Philip Hensher doesn’t think it’s a good idea to allow US writers to enter the prestigious Commonwealth prize.

‘Fights over literature are often just fights over genre.’ The Atlantic weighs in on the Weiner/Beha/TBR debate.