This being 2009, we are being treated to ‘Best of’ lists which cover all of the noughties (Technically, the end of next year could be considered the end of the decade, but we had this discussion for the End of the Millennium so let’s not go into it again.)

The very respectable Times has released its 100 Best Books of the Decade, and while we can think of lots of great fiction and non-fiction books that should be included but aren’t, we are gratified to see Barack Obama’s Dreams from My Father and Yann Martel’s Booker Prize-winning Life of Pi on the list. 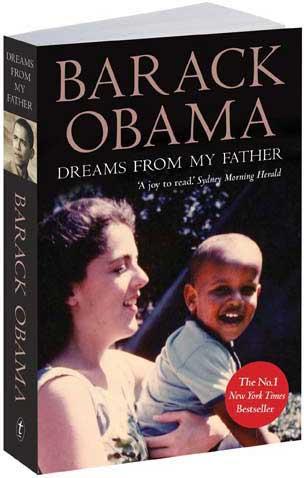 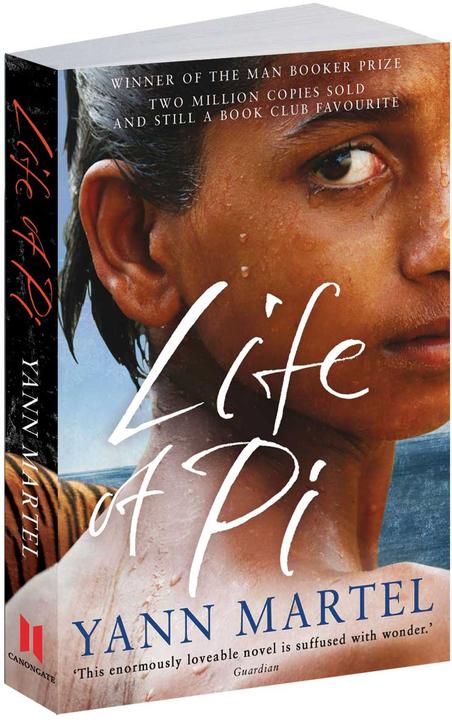 If you know someone who hasn’t read one, or either of these books yet, then add them to your basket now, and cross that someone off your Christmas list. (Dreams from My Father is also available in talking book, read by the author. That’s right, the President of the USA, reading his memoir to you on the train/in your car/in bed…)