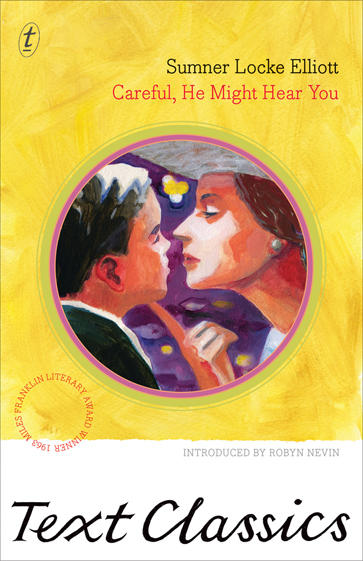 A new series at Cinema Nova, ‘Page to Picture’, screens the film adaptations of some of the books featured in the recently released Text Classics list. The series kicks off on Wednesday 6 June with a screening of Careful, He Might Hear You, starring Robyn Nevin and Wendy Hughes, an adaptation of Sumner Locke Elliott’s Miles Franklin-winning novel.

Future screenings include They’re a Weird Mob, Wake in Fright, My Brilliant Career and Stiff. Readings Carlton will have the books for sale at the events.

Get in now and book tickets here.