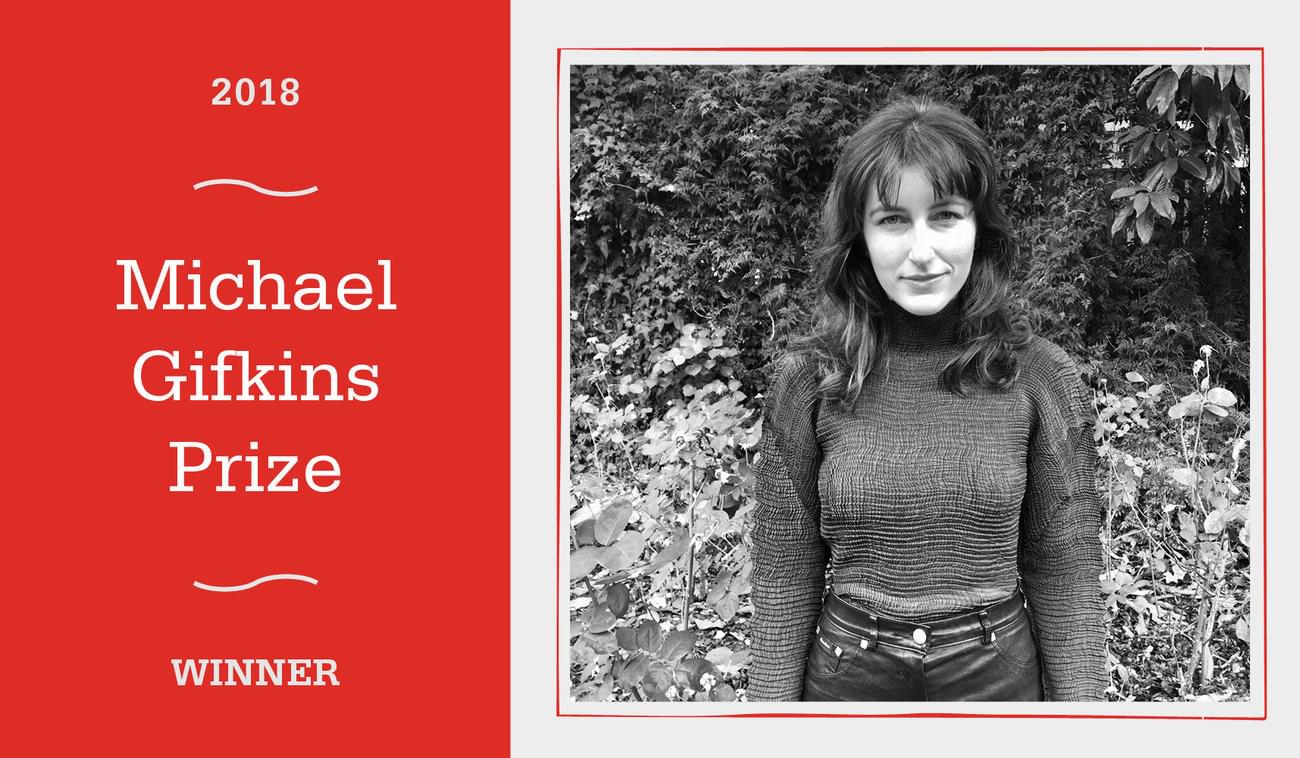 Text Publishing and the New Zealand Society of Authors are thrilled to announce that Ruby Porter is the winner of the 2018 Michael Gifkins Prize for her remarkable novel, Attraction.

Porter receives a publishing contract with Text and a NZ$10,000 advance against royalties. She accepted the award this afternoon at the Michael Gifkins Prize party held during Auckland Writers Festival week.

The present reckons with the past in Attraction. Porter’s unnamed narrator is on a road trip between Auckland, Whāngārā and Levin with her best friend and her girlfriend, haunted by the spectre of her emotionally abusive ex-boyfriend, her complicated family background and New Zealand’s colonial history. Jealousies swirl as the young women work out who they are and who they might become. 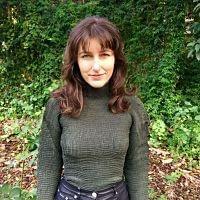 Porter is a tutor of creative writing at the University of Auckland. She has been published in Geometry Journal, Aotearotica, the Spinoff and the Wireless, and a selection of her poetry is available on NZEPC. In 2018, she also won the Wallace Foundation Short Fiction Contest.

On winning the Michael Gifkins Prize, Porter said:
‘I feel honoured, recognised and overjoyed. For Attraction to be published somewhere as prestigious as Text is beyond what I ever hoped for.’

Publisher and judge Michael Heyward said:
‘The Michael Gifkins Prize is the first of its kind, a manuscript prize for New Zealand writers managed in a partnership between Text and the New Zealand Society of Authors. It honours the life and work of an extraordinary literary agent. Michael Gifkins knew how to spot talent, and we could not be more thrilled by the work of the inaugural winner of his prize. Attraction reveals an exciting new talent, and suggests that the Michael Gifkins Prize has an important role to play in New Zealand writing. We are delighted to acknowledge Ann Hatherly and André Gifkins whose initiative and generosity led to the creation of this award.’

Attraction peels back the landscape to reveal deeper truths. The writer is right inside her material – a road trip that delivers a political and sexual coming-of-age narrative. The book is a slow-burning fuse that brims with intensely felt experience. Porter is an exciting new talent.

Judge Patricia Grace:
‘Attraction stood out for me. This gifted new writer reveals character and progresses story by use of sharp imagery, intergenerational relationships, and the natural, historic and domestic environments of modern New Zealand.’

Submissions for the 2019 Michael Gifkins Prize for an Unpublished Novel will open 20 July 2018. Please see the New Zealand Society of Authors website for entry forms, and details of the 2018 shortlist and longlist. 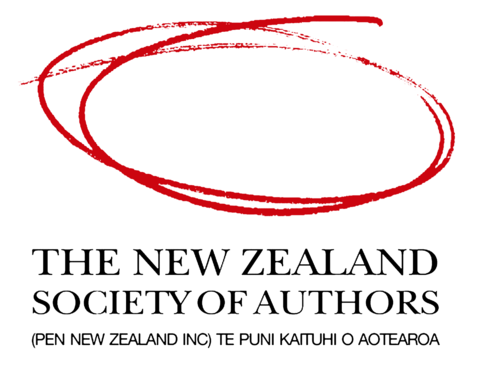 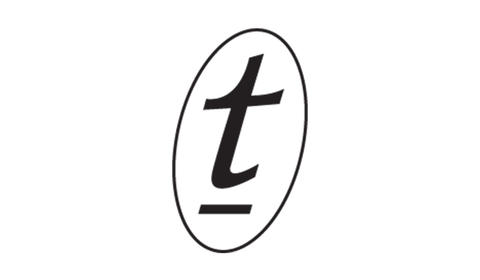