The Queensland Premier’s office announced the shortlist for this year’s Literary Awards at a reception at the State Library of Queensland last Thursday. We are very proud to announce that two very fine books published by Text have made it to that list of just five - and they are in very esteemed company indeed.

Congratulations to J. M. Coetzee and Helen Garner on their shortlistings. The winner will be announced at a function during the Brisbane Writers' Festival on 16 September. To read the judges' comments, and see the shortlists for the other categories, go to the Qld government website. 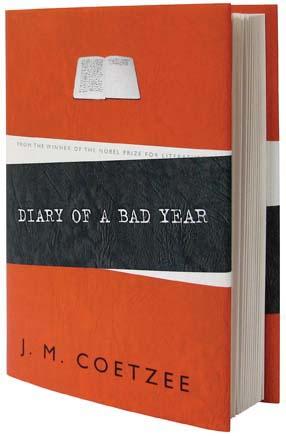 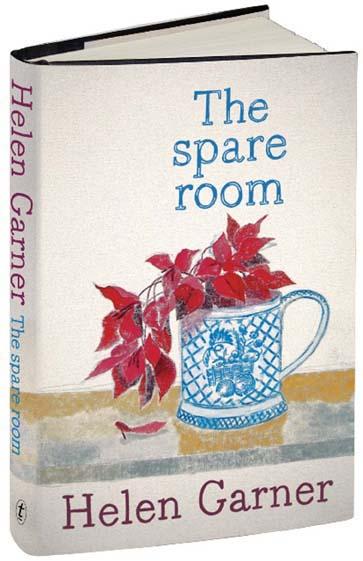