The Commonwealth Writers' Prize, a prestigious award celebrating groundbreaking works from both new and established authors, has recognised recent releases by Lloyd Jones and Stephen Daisley on its regional shortlists for Best Book and Best First Book for 2011. 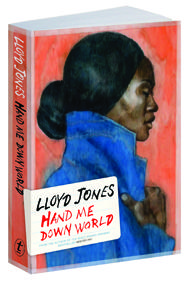 Lloyd Jones' Hand Me Down World and Stephen Daisley’s Traitor appear on the Best Book and Best First Book shortlists respectively for the South East Asia and Pacific region.

Now in its 25th year, the Commonwealth Writers' Prize has played a key role in unearthing international literary names, bringing compelling stories of human experience to a wider audience. The winners of this year’s Prize will be in the company of such famed past winners as Peter Carey, Murray Bail and Kate Grenville. 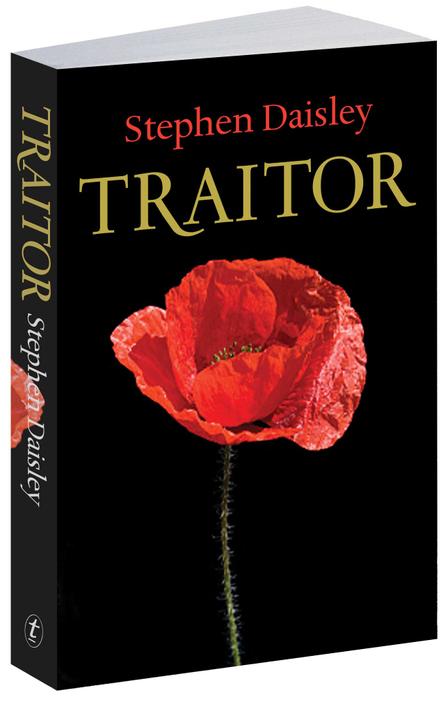 Congrats and good luck to Lloyd and Stephen!