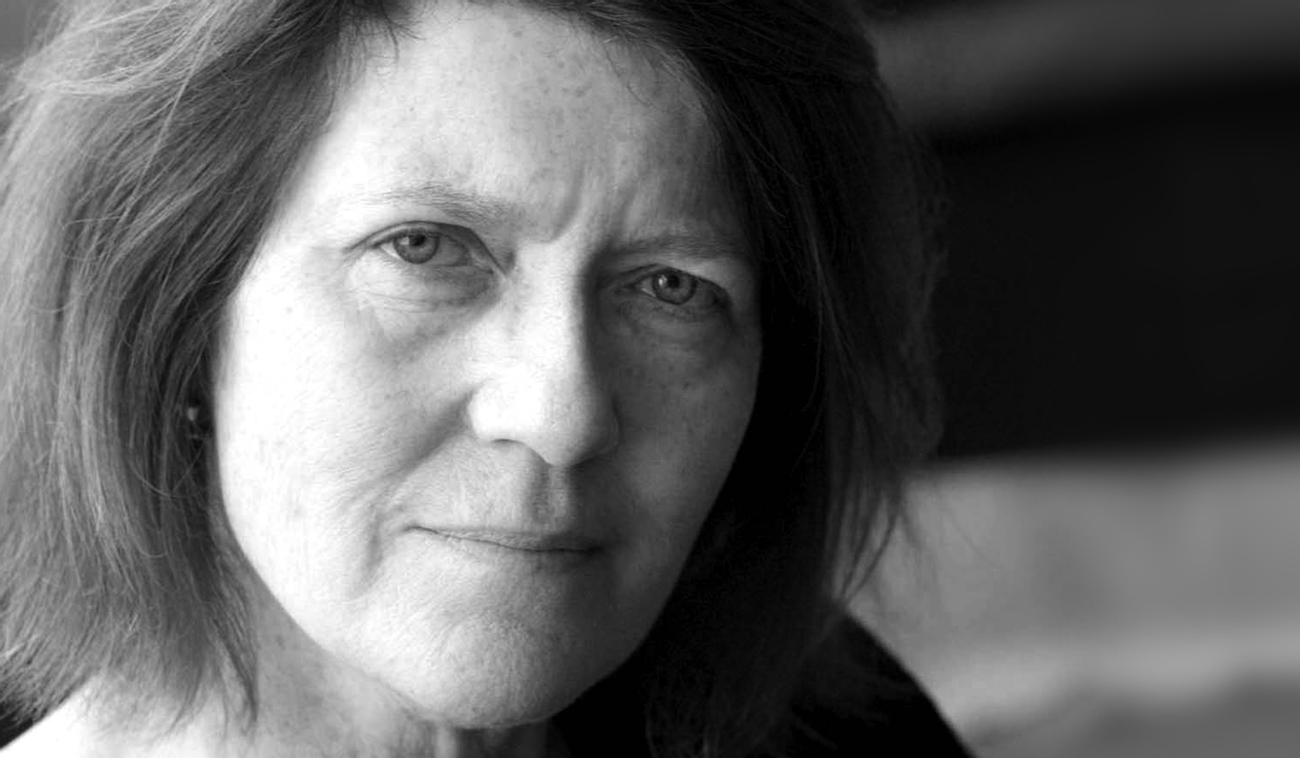 ‘Her interest in the world, and literature, and her capacity for friendship, were extraordinary.’

All of us at Text are saddened by the news that Kate Jennings has passed away at the age of seventy-two.

An award-winning  poet, essayist, memoirist and novelist, Kate Jennings was also active in feminist and protest movements, and was an outspoken commentator on the business world. Her speech at an anti-Vietnam rally in 1970 is credited with sparking the second-wave feminist movement in Australia, and she was instrumental in opening the first women’s refuge for victims of domestic violence.

‘She was one of a kind: a brilliant thinker and stylist, and fearless.’