The Independent Foreign Fiction Prize celebrates an exceptional work of fiction by a living author which has been translated into English from any other language and published in the United Kingdom in the last year. A total of 16 contenders from 126 entries have been longlisted for the prize, worth £10,000.

On the longlist are two very fine translated novels, published in Australia & New Zealand by Text in 2008: Night Work by Thomas Glavinic, translated by John Brownjohn from the German, and The Siege by Ismail Kadare, translated by David Bellos from the Albanian. Text is proud to publish these exciting international authors, and we wish them both luck when the shortlist is announced on Wednesday 1st April 2009.

The overall winner of the Independent Foreign Fiction Prize 2009 will be announced at an awards ceremony in central London on 14 May at Tate Britain. Author and translator receive £5,000 each and a limited edition magnum of Champagne Taittinger. 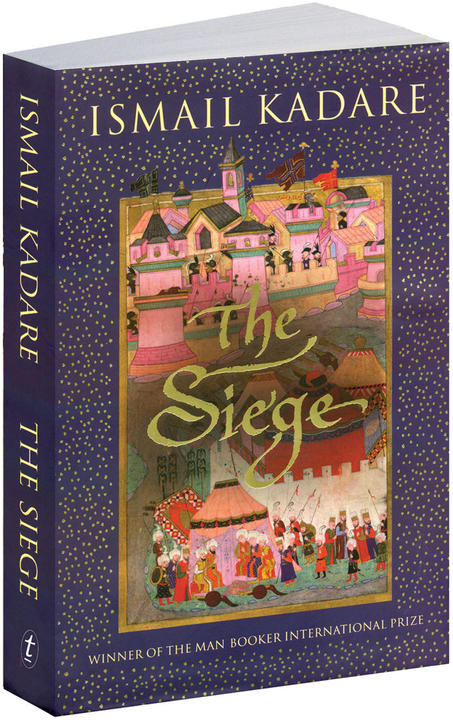 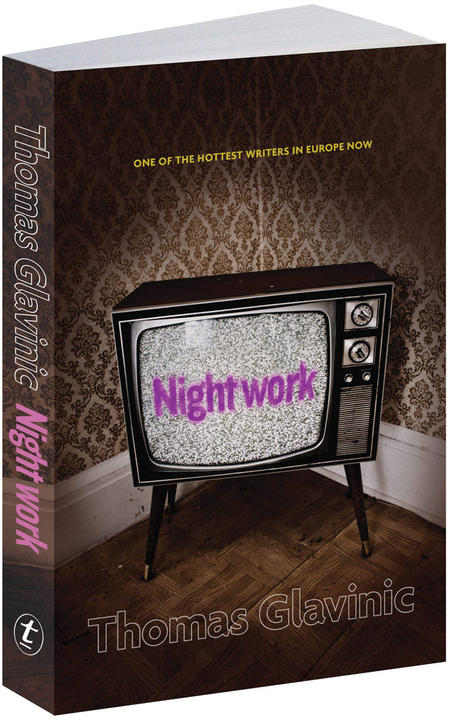