The IMPAC Dublin Literary Award is run by Dublin City Libraries, taking nominations from libraries around the world for books published in English. The longlist has just been announced, and we are happy to see a number of books published by Text in the mix:

The Cellist of Sarajevo, Steven Galloway

Sea of Many Returns, Arnold Zable

Dublin City Council will announce the shortlist on 14th April 2010. The Lord Mayor will reveal the winning novel on 17th June 2010. 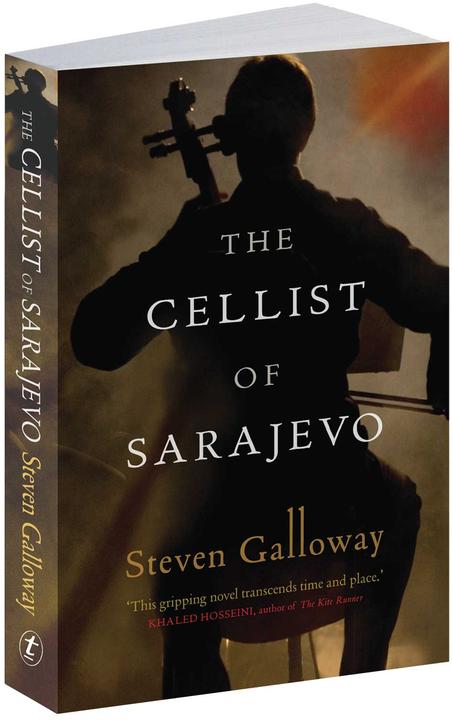 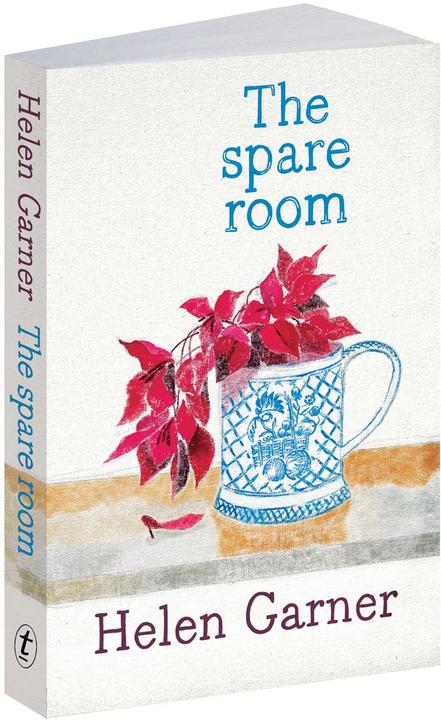 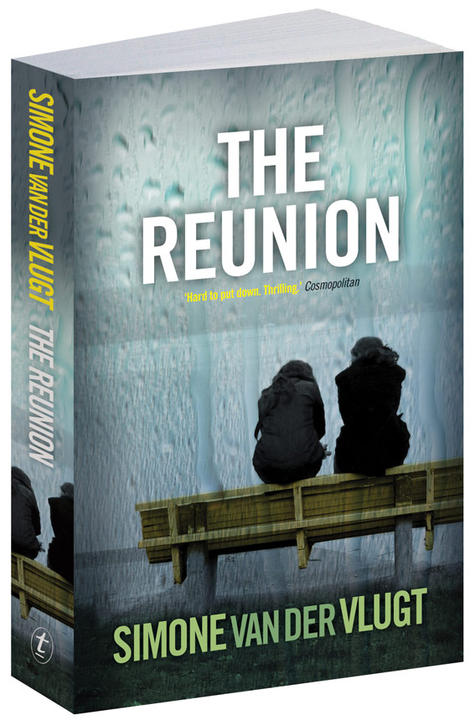 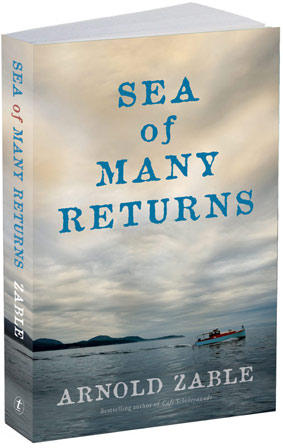