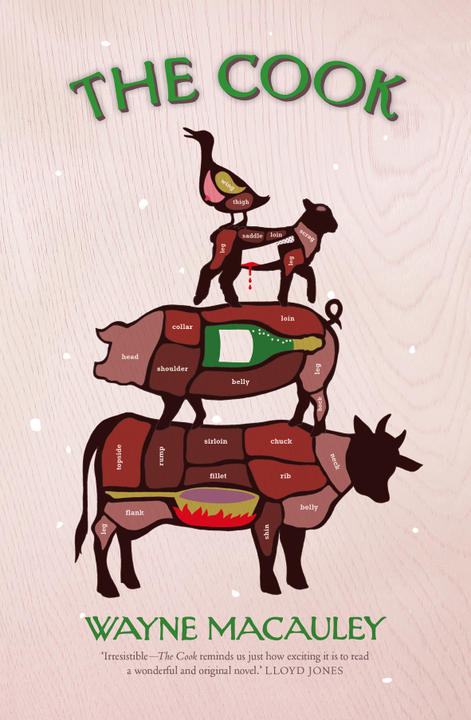 Wayne Macauley’s The Cook has been shortlist in the Kobo-sponsored Most Underrated Book Award, a prize that aims to draw attention to fantastic works released by independent publishers and members of the Small Press Network that, in the opinion of the judges, received inadequate recognition upon initial publication.

Merciless satire fuels The Cook. The absorbing novel is funny while maintaining a strangely poignant tone. Questions regarding cultural complicity, spiritual poverty and popular obsessions tangle until its shocking end.

The winner will be announced at the opening of the Independent Publishing Conference at the Wheeler Centre on 8 November. Readings will be offering a 20% discount on shortlisted titles throughout November.