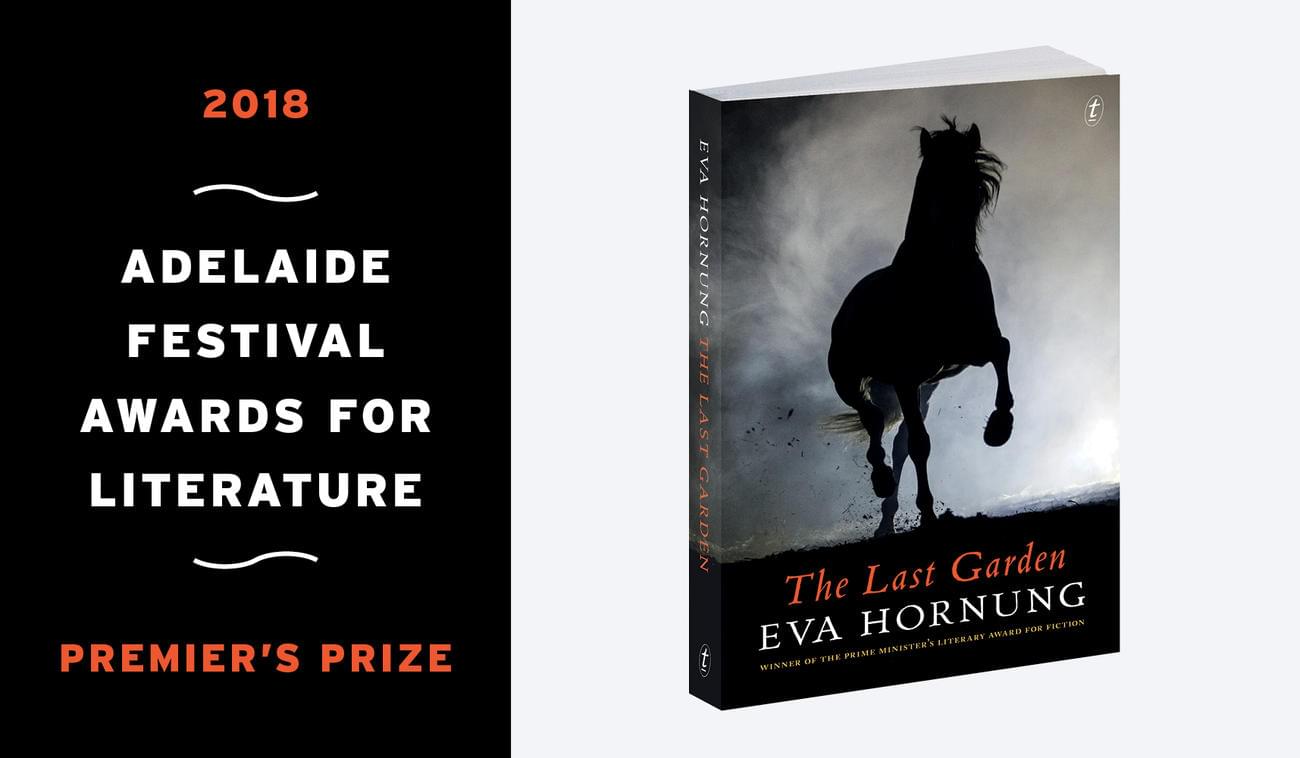 The Last Garden is a powerful work about frailty, redemption and the healing power of animals.

The settlement of Wahrheit, founded in exile to await the return of the Messiah, has been waiting longer than expected. Pastor Helfgott has begun to feel the subtle fraying of the community’s faith.
Then Matthias Orion shoots his wife and himself, on the very day their son Benedict returns home from boarding school.
Benedict is unmoored by shock, severed from his past and his future. Unable to be inside the house, unable to speak, he moves into the barn with the horses and chooks, relying on the animals’ strength and the rhythm of the working day to hold his shattered self together.
The pastor watches over Benedict through the year of his crazy grief: man and boy growing, each according to his own capacity, as they come to terms with the unknowable past and the frailties of being human.

Read an excerpt from The Last Garden here. 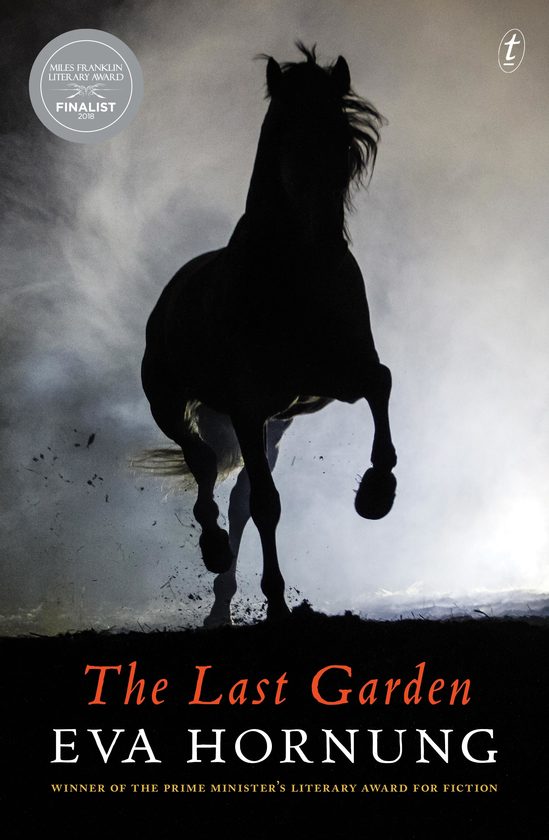