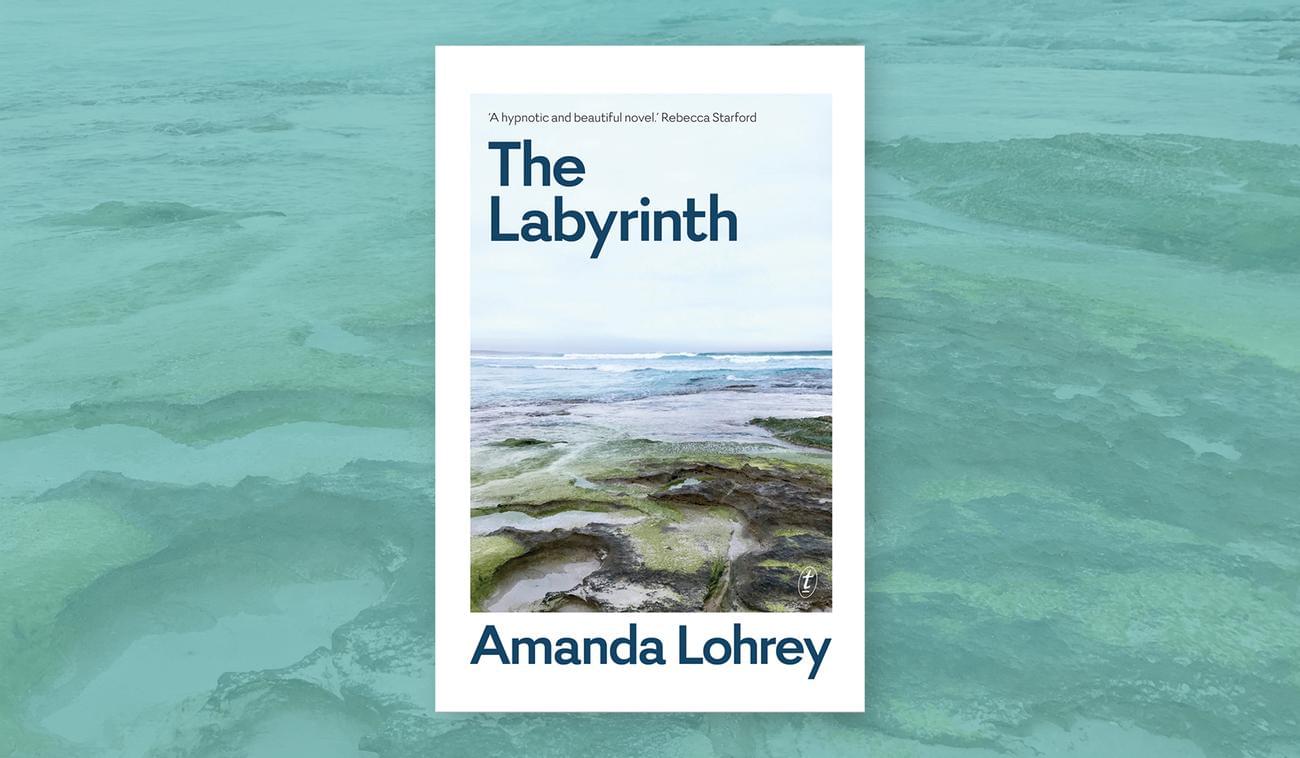 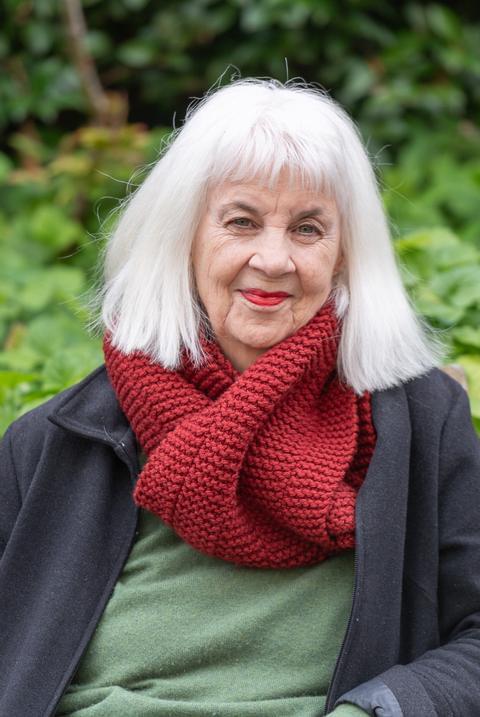 Amanda said it was ‘a great honour’ to be part of such a rich literary tradition in Australia: ‘I wanted to write a novel which acknowledges the feeling we so often have that we live in a broken world while at the same time depicting some of the ways in which we can work to repair it.’

Michael Heyward, publisher at Text Publishing, said: ‘We have been reading Amanda Lohrey’s fiction since her first novel, The Morality of Gentlemen, was published in the mid-1980s, a book that revealed a writer with a beautiful ear for a sentence who was also intent on a singular exploration of Australian life.

‘The Labyrinth is the work of a major novelist at the peak of her powers. Congratulations to Amanda Lohrey on her thoroughly deserved win.’ 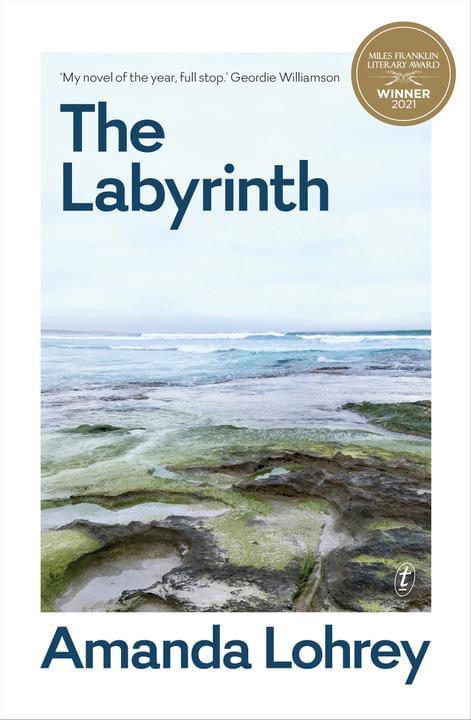 David Winter, senior editor at Text Publishing, said: ‘I’m thrilled for Amanda Lohrey, whose writing over the past four decades has been marked by great skill and sagacity. The Miles Franklin Literary Award is a wonderful recognition of her achievement in The Labyrinth – hypnotic and carefully crafted, attuned to the inner lives of contemporary Australians, it may be her finest novel yet. All of us at Text congratulate her on this prize.’