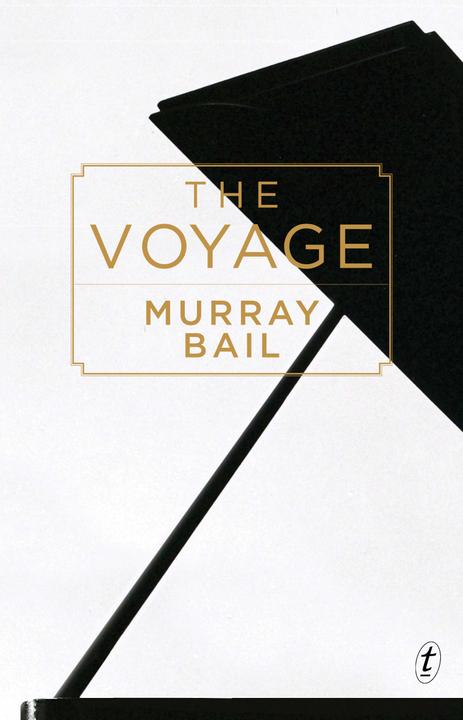 This award is presented to a designer whose work has made a significant contribution to book design in Australia. The judges said that the Joyce Thorpe Nicholson Award ‘is a most fitting and deserving acknowledgement as Chong has been an inspirational designer, teacher, mentor and force within the publishing industry for decades.’