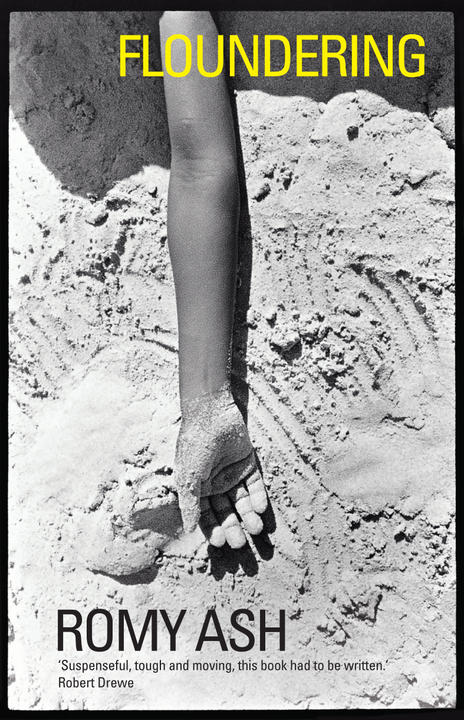 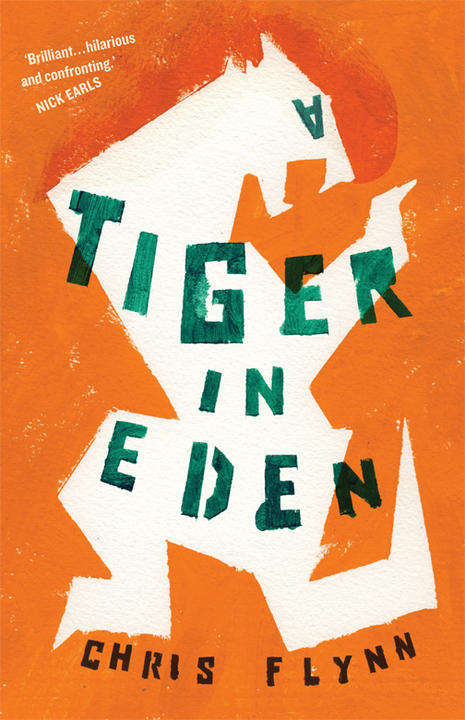 The shortlist for the 2013 Commonwealth Book Prize has just been announced, and we’re delighted that Romy Ash’s Floundering and Chris Flynn’s A Tiger in Eden have made the cut.

The Commonwealth Book Prize is awarded annually to a debut novel by a Commonwealth citizen. Cory Taylor’s Me and Mr Booker was the winner for the Pacific region in last year’s prize.

Regional winners will be announced on 14 May and the overall winners presented at Hay Festival on 31 May.