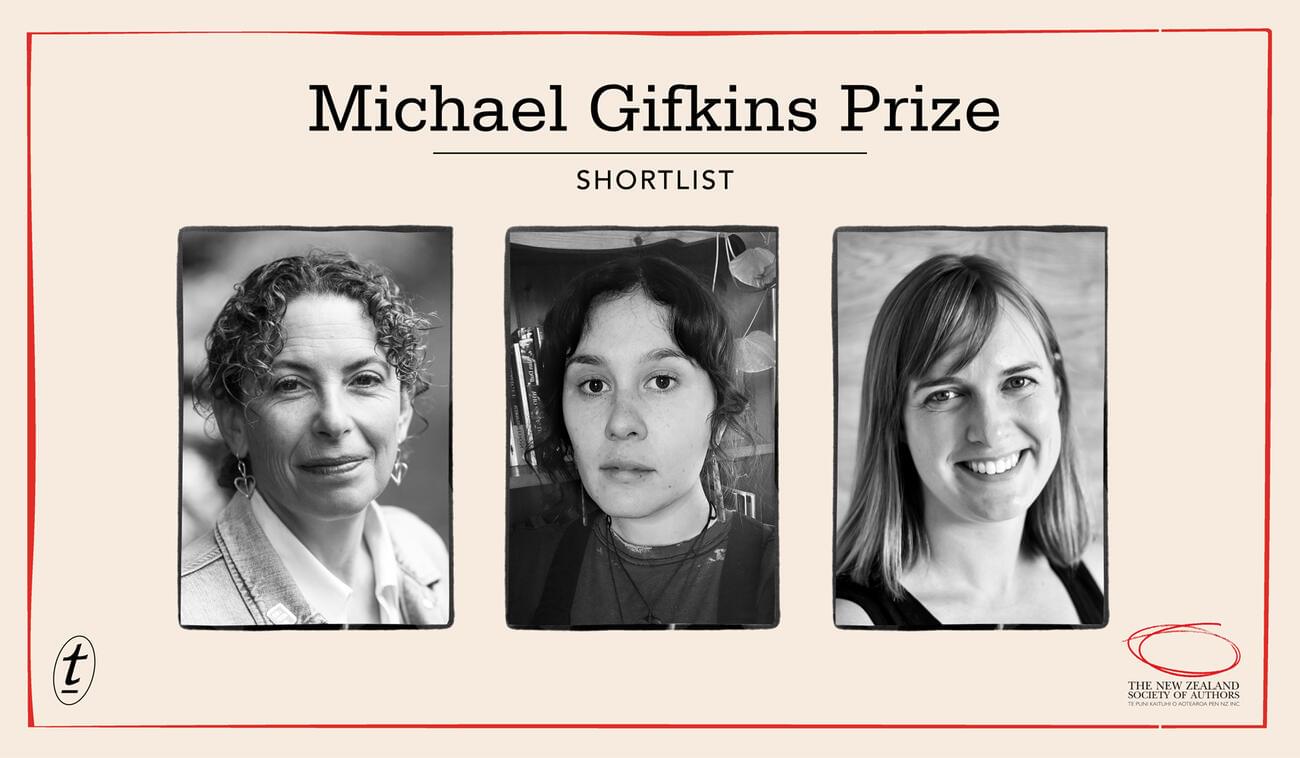 Text Publishing and the New Zealand Society of Authors Te Puni Kaituhi O Aotearoa PEN NZ Inc are thrilled to announce the shortlist for the 2020 Michael Gifkins Prize for an Unpublished Novel.

Three outstanding manuscripts have been chosen for this year’s shortlist:

The winner will be announced in September alongside the publication of the 2019 winner, Soldiers by Tom Remiger. They will receive a contract with Text for world rights, and an advance of NZ$10,000. 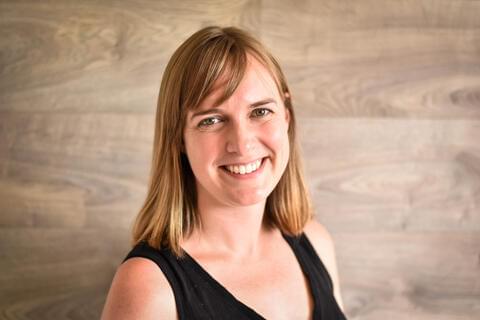 Whitney Cox’s YA novel Flight follows thirteen-year-old Cass, who moves to New Zealand to live with her uncle after her parents’ death in a plane crash. The manuscript was Whitney’s thesis for her MA in Creative Writing at the International Institute of Modern Letters at Victoria University, and was subsequently supported by a Media Grant from the Mental Health Foundation. 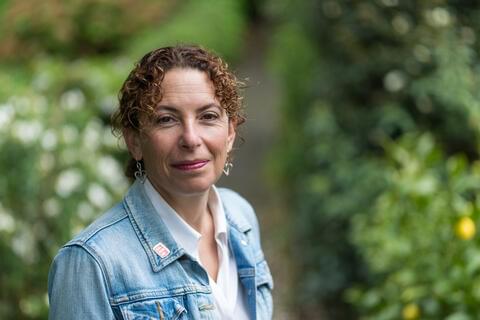 Gigi Fenster’s tightly wound psychological thriller A Good Winter explores a woman’s obsession with her neighbor, which becomes so intense it leads to murder. Gigi is the author of The Intentions Book and Feverish. She has a PhD in Creative Writing and various law degrees. She teaches creative writing and law. 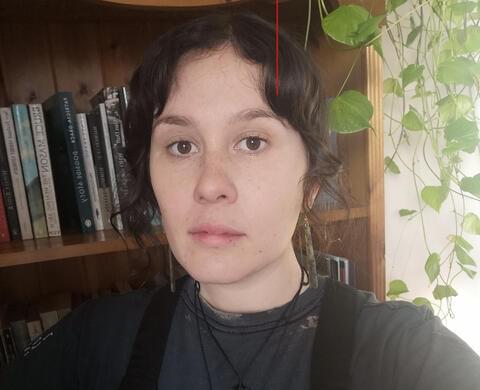 This year’s shortlist was selected by Text Publishing from a longlist of fifteen manuscripts curated by New Zealand writers Lee Murray and Paddy Richardson. Of the longlist, they said: ‘The quality of the manuscripts was, quite simply, extraordinary. Our brief was to select on the basis of literary merit and commercial appeal, but when every manuscript, without exception, was potentially publishable, it made the task of selecting a longlist exceptionally difficult.’

The Gifkins Prize was first awarded to Ruby Porter for her debut novel, Attraction, which was longlisted for the Ockham New Zealand Book Awards earlier this year.

The Gifkins Prize is made possible by a generous financial commitment from the Gifkins family and from Text Publishing. It is administered by the NZ Society of Authors Te Puni Kaituhi o Aotearoa. It will run for a total of four years; the final year will be 2021. The opening date for the 2021 prize will be announced later this year.