Your basket is empty
Shopping Basket
Review and Check Outright
‘A philosopher’s stone, an enigma for the ages.'
Posted on 11 November 2013
Tweet thisShare on Facebook 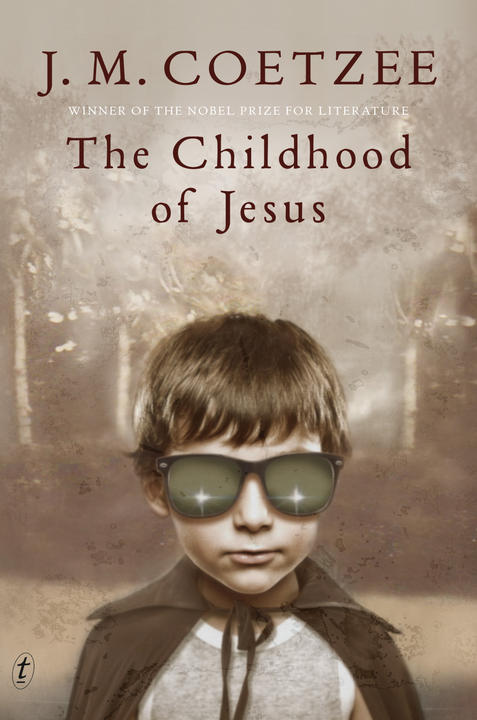 ‘It must be clear immediately and to every reader that this is not a novel but a book of puzzles, a Socratic cipher for political philosophers and a riddle for allegorists; but there are even more puzzles, and more kinds of puzzle, in this book than might be apparent on first reading,’ says the LA Review of Books of J. M. Coetzee’s latest novel. ‘In The Childhood of Jesus Coetzee has given us not a crowd-pleasing ethical conscience-wrestling match but a philosopher’s stone, an enigma for the ages.’

The Nation says of J. M. Coetzee that ‘his great talent has always been to make the reader (or this reader, at least) feel as though he is writing for her alone, challenging her to ask herself the same questions he puts to his characters.’

Daniel Rooke at HTML Giant is surprised at the lack of recognition of The Childhood of Jesus’s Australian-ness: ‘To assume that when Coetzee left South Africa he left all political, sociological and racial ideas behind reveals a bigger framework of cultural and racial superiority. It is not Coetzee who has turned from these issues but the critics.’

‘The Childhood of Jesus reminds us again how baffling Coetzee can be, but also that he can be tender, can have, as Frank Kermode once put it, “reserves of feeling that are tragic or even religious".’ The Millions reviews The Childhood of Jesus, and includes the novel in its survey of literature’s non-traditional marriage proposals.