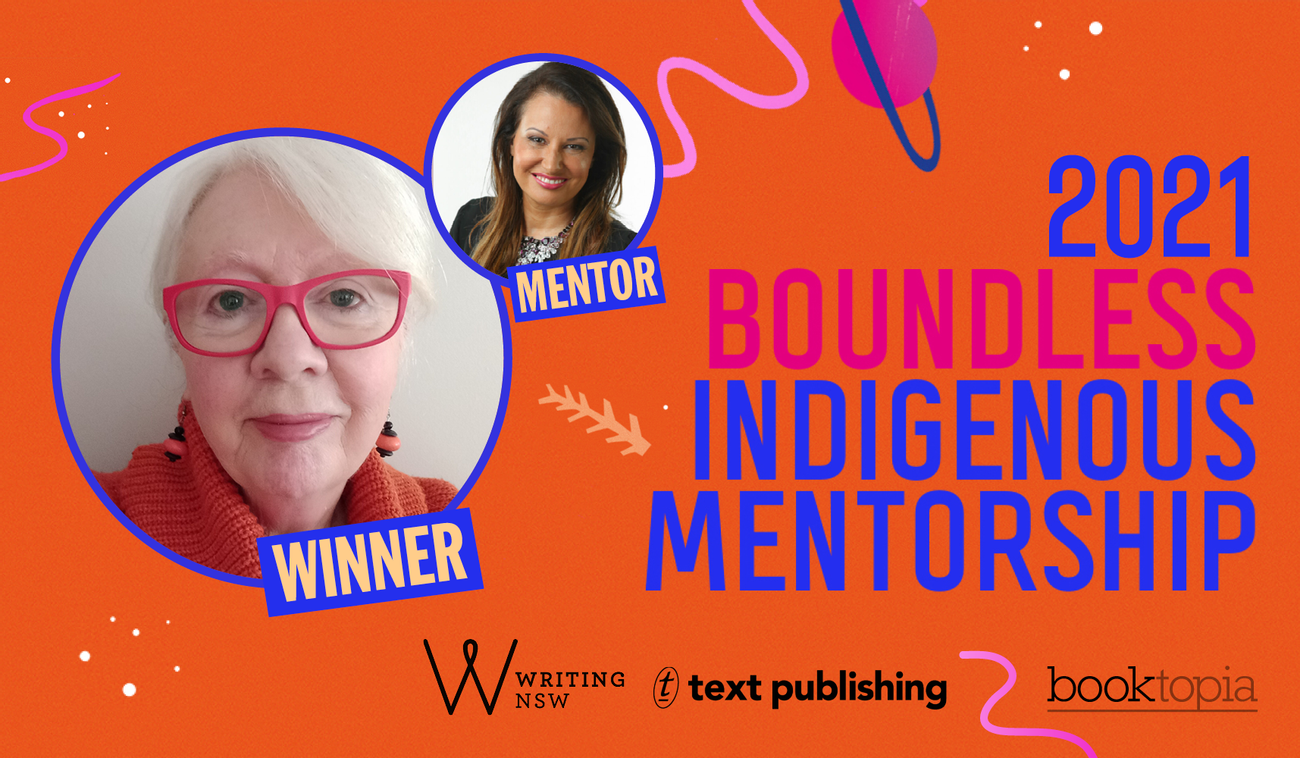 Judi Morison has won the 2022 Boundless Mentorship for her family saga, When Grandmothers Speak, set in Queensland and northern NSW in the 1950s.

Morison, a proud descendant of the Gamilaroi people of north-west NSW, and of Welsh, Irish and Cornish settler families, has previously published poetry and short stories.

‘When Grandmothers Speak is a capable and ambitious novel with great potential,’ says Burruberongal writer Julie Janson, the acclaimed author of Benevolence and this year’s judge for the Boundless Mentorship.

‘The depiction of racism in the 1950s is a painful reminder of Australian recent history. It is realistic and the story paints an image of love and shame, with adoptive parents who are cruel at times and a father who commits crimes of molestation upon the young daughter,’ Janson says.

The Boundless Mentorship is presented by Text Publishing and Writing NSW, with the support of Booktopia. It is awarded annually to an emerging Indigenous writer who has made substantial progress on a fiction or non-fiction writing project. The winner is paired with a senior Indigenous writer for a structured year-long mentorship as they develop their manuscript.

Morison will be mentored by award-winning Indigenous writer, filmmaker and academic Larissa Behrendt, whose books include Legacy and After Story.

Morison says: ‘Winning the Boundless Indigenous Writers Mentorship is inspiring for me. The prospect of working with, and learning from, Larissa Behrendt, such a remarkable senior Indigenous writer, with added support from Text Publishing and Writing NSW, has refocused my commitment to writing about the social issues and recent history my work explores, and makes the writing journey feel less solitary.’

Text publisher Michael Heyward says: ‘Text is proud of its partnership with Writing NSW in support of the Boundless Mentorship. Boundless has already helped create exciting career opportunities for emerging Indigenous Australian writers, and we hope it will continue to do so for years to come. We look forward to working with this year’s winner, Judi Morison.’ 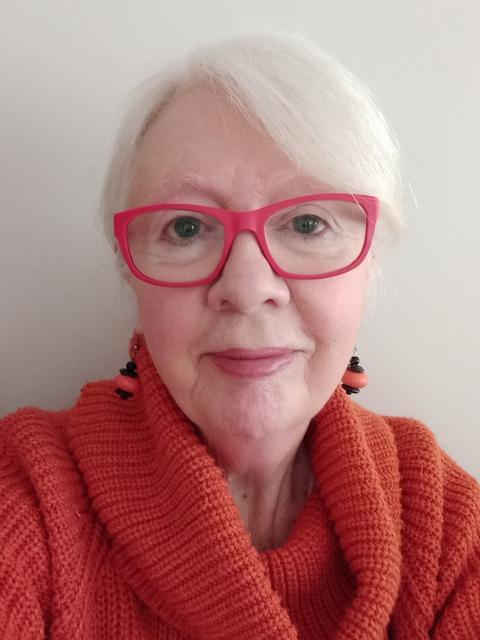 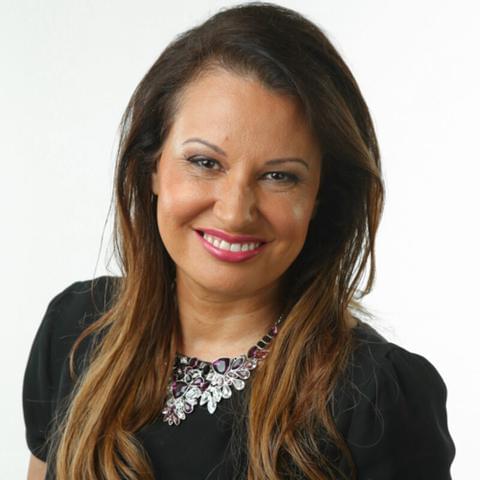 Larissa Behrendt is the author of three novels: Home, which won the 2002 David Unaipon Award and the regional Commonwealth Writers’ Prize for Best First Book; Legacy, which won the 2010 Victorian Premier’s Literary Award for Indigenous Writing; and After Story. She has published numerous books on Indigenous legal issues; her most recent non-fiction book is Finding Eliza: Power and Colonial Storytelling. She was awarded the 2009 NAIDOC Person of the Year award and 2011 NSW Australian of the Year. Larissa wrote and directed the feature films After the Apology and Innocence Betrayed and has written and produced several short films. In 2018 she won the Australian Directors’ Guild Award for Best Direction in a Documentary Feature and in 2020 the AACTA for Best Direction in Nonfiction Television. She is the host of Speaking Out on ABC radio and is Distinguished Professor at the Jumbunna Institute at the University of Technology Sydney. 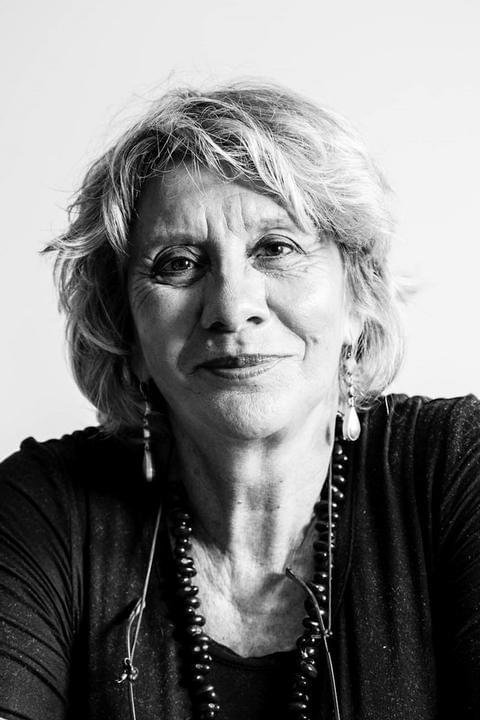 Julie Janson’s career as a playwright began when she wrote and directed plays in remote Australian Northern Territory Aboriginal communities. She is now a novelist and award-winning poet. Julie is a Burruberongal woman of Darug Aboriginal Nation. She was co-recipient of the Oodgeroo Noonuccal Poetry Prize 2016 and winner of the Judith Wright Poetry Prize 2019. Her novels include The Crocodile Hotel (Cyclops Press, 2015), The Light Horse Ghost (Nibago, 2018) and Benevolence (Magabala Books, 2020, and HarperCollins, 2022). Julie has written and produced plays, including two at Belvoir St Theatre – Black Mary and Gunjies (Aboriginal Studies Press, 1996).

For more information about the Boundless Mentorship, please visit writingnsw.org.au and for publicity enquiries, please email Martyn Reyes at mreyes@writingnsw.org.au or Sophie Mannix at sophie.mannix@textpublishing.com.au.